There are photographers, and then there are Photographers.  Such is the case with Massimo Listri, the renowned photographer whose work has captured the imagination of photography and architecture lovers worldwide.  Yatzer recently profiled Listri’s work, and as you can see by some of the examples below, few artists are capable of breathing the life force power of the sublime into their photos as masterfully as he can.  As Yatzer writes, “Listri’s photos transmit an almost deafening silence, as if time had stopped and humans had suddenly disappeared and the only thing reminiscent of them are the interiors they’ve left behind, the remains of their lives and their passions, their art and their culture.”  Listri’s talent is so captivating, that various administrators of some of the world’s most exclusive properties have given him carte blanche access to every single one of their interior spaces, such as the Vatican Museum in Rome and Palazzo Pitti in Florence.  When describing his distinctive approach, Listri replied, “It is purely a question of sensibility. The secret is in the light which highlights the details. That’s why I definitely prefer to use natural light when possible.  My photography is an expression of tranquility and silence in this chaotic society — a sense of perspective and equilibrium. This is therapy for the soul. Every time I take a photo is like the first time a treasure is revealed, a first emotion, be it an empty room or the greatest treasures of the Vatican.”  You can see more of his extraordinary work by visiting Yatzer as well as his own site by CLICKING HERE.  My personal favorite is the first one below, taken in 2007 inside the Reggia di Venaria I in Piemonte. Amazingness. 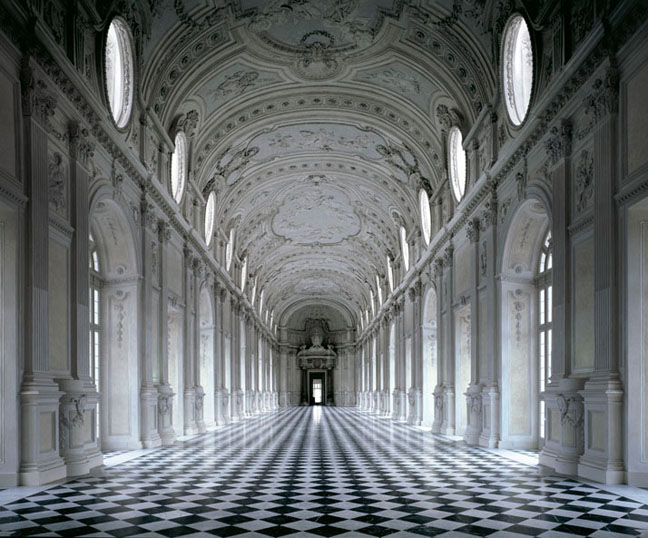 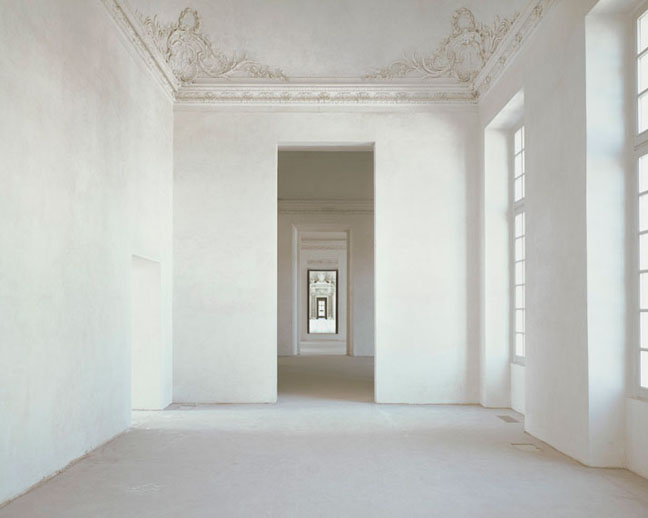 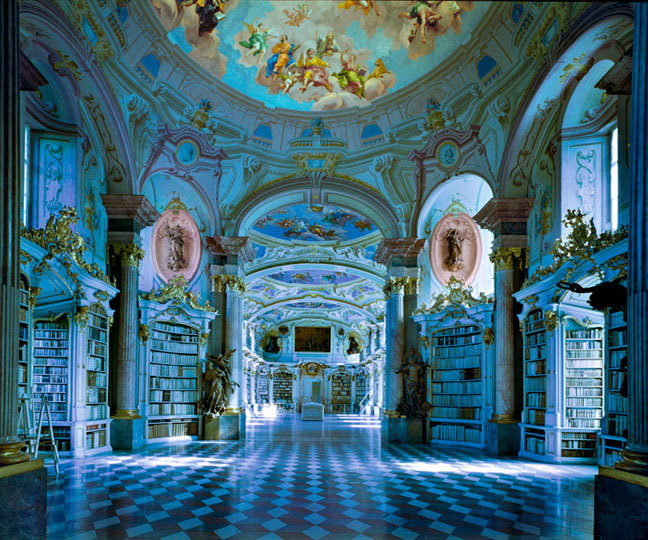 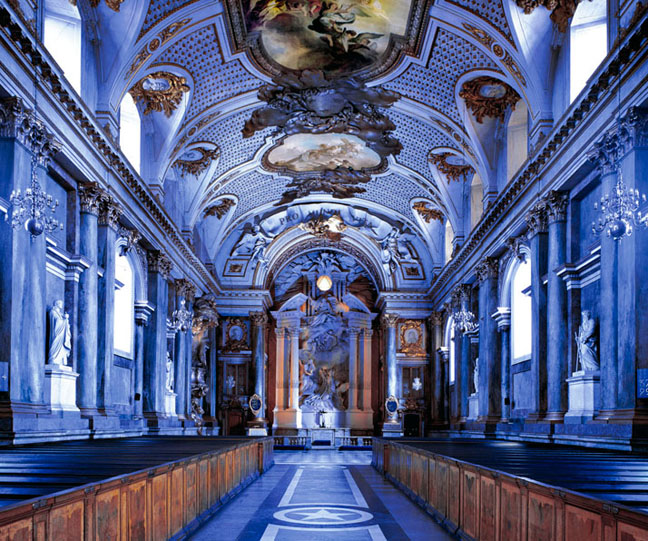 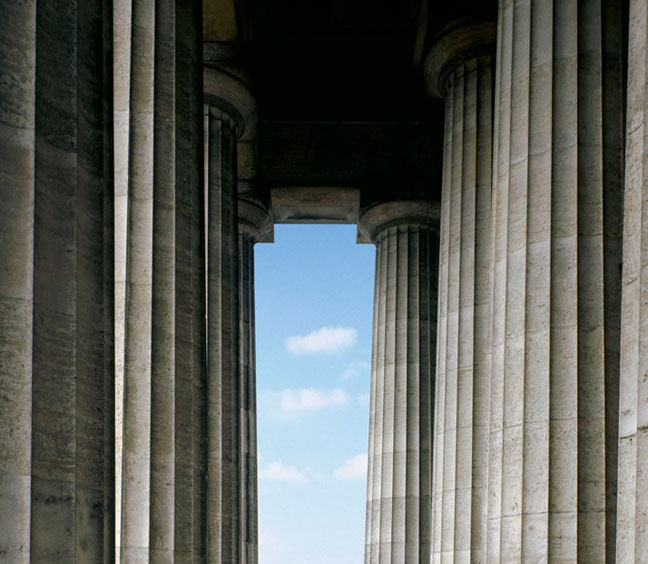 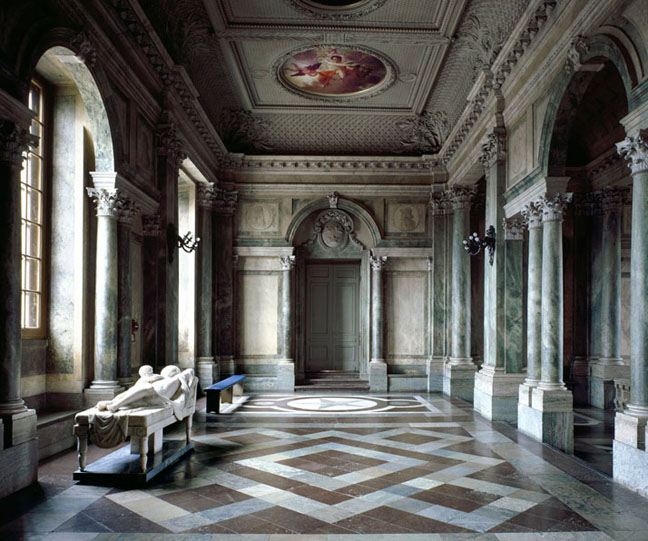 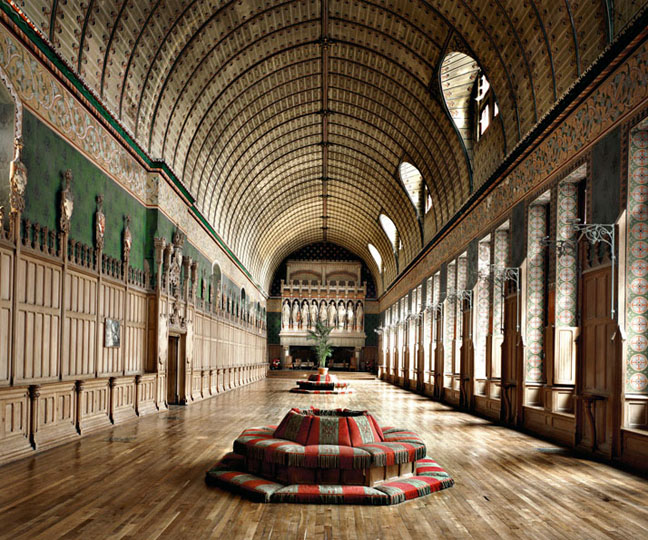 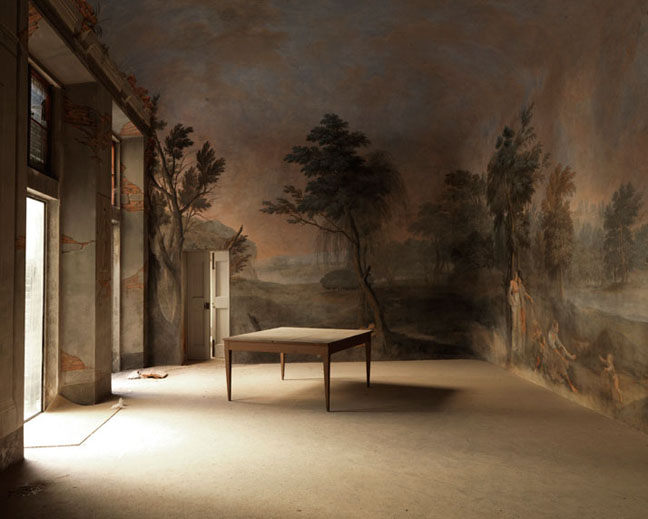 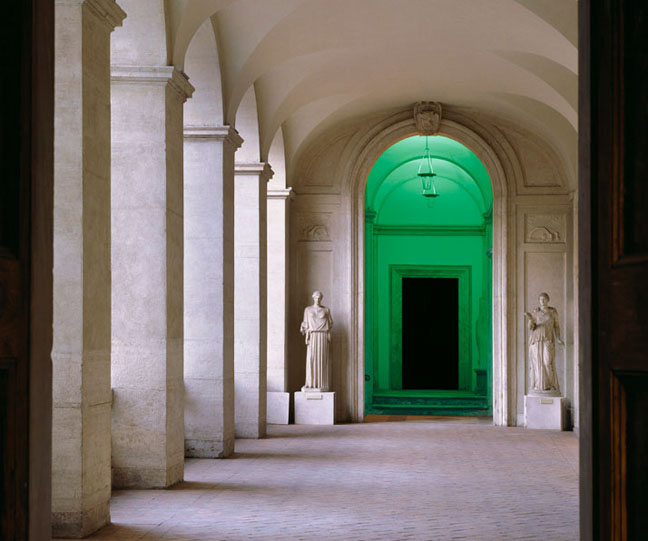 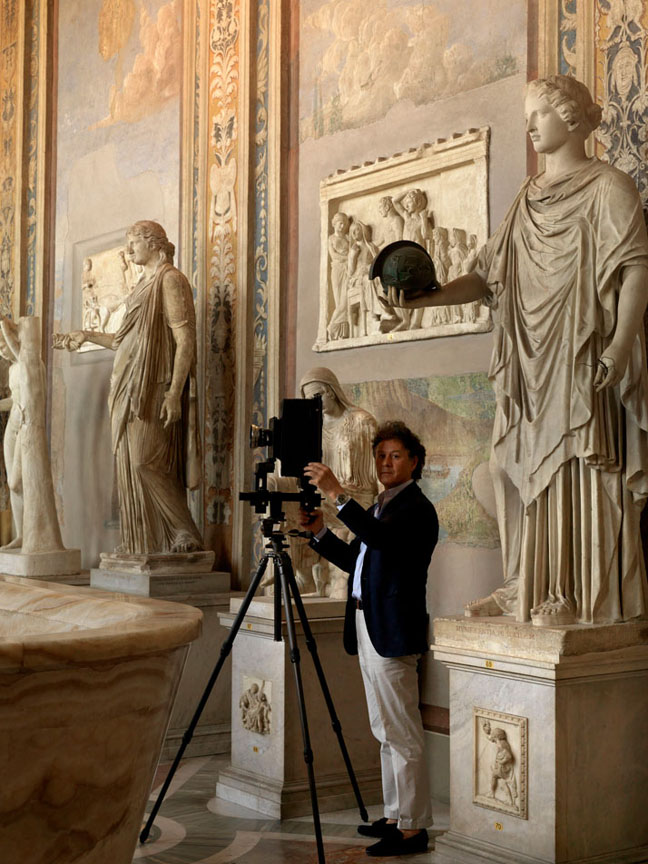