It’s been a long road of delays for SpaceX™ (Space Exploration Technologies Corporation™, the world’s first private space transport company headquartered in Hawthorne, California), but this coming Saturday could witness the first highly anticipated launch of the very first commercial spacecraft to go to the International Space Station.  SpaceX™ is set to launch its Dragon spacecraft this weekend, carried by its Falcon 9 rocket, from Cape Canaveral, Florida.  If everything goes according to plan, Dragon and its crew will perform a series of in-space tests before rendezvousing with the ISS in order to deliver food, water, and other provisions.  The demonstration mission will establish whether SpaceX™ is capable of delivering cargo to the station, and if it succeeds it will carry out a minimum of 12 cargo missions as part of a contract with NASA.  The next goal of SpaceX™ will be to carry astronauts to the ISS aboard the Dragon.  The most exciting possibilities for the future of space exploration hinge on private enterprise, so it goes without saying that Saturday could be the beginning of the most exciting chapter in mankind’s venture into space — and eventually deep space.  To learn more about the incredible work of SpaceX™ be sure to visit SpaceX.com. 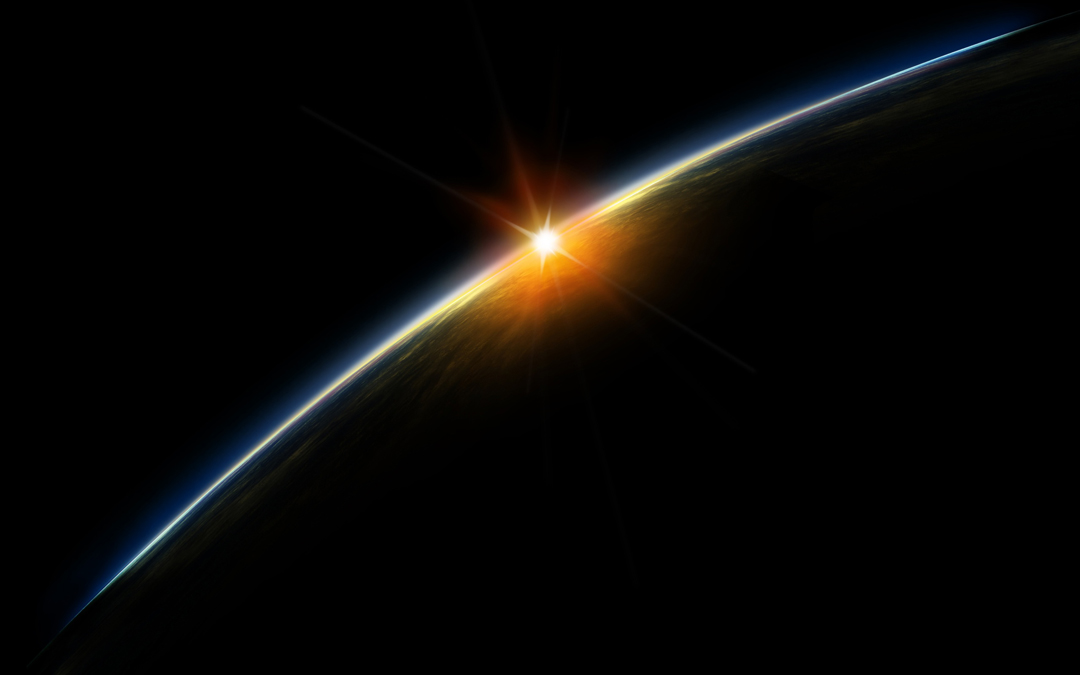 Previous post:
Groundbreaking Research Discovers The “Love” Molecule: The Source Of Morality, Monogamy & Connection Next Post:
Baltimore-Based LOWER DENS Is About To Take You To A Higher Place With Their Album “Nootropics”