New scientific research has proven how talking about ourselves—whether in a personal conversation or through social media sites like Facebook and Twitter—triggers the same sensation of pleasure in the brain as food and money.  Approximately 40% of daily speech is devoted to expressing to others how we feel or think, and now five new brain imaging and behavioral experiments out of Harvard University have uncovered the reason why it feels so damn good to brag: because it feels rewarding.  Harvard neuroscientist Diana Tamir tells The Wall Street Journal: “Self-disclosure is extra rewarding.  People were even willing to forgo money in order to talk about themselves.” The proof came in the pudding of the team’s studies which looked at whether or not people placed an unusually high value on the opportunity to share their thoughts and feelings.  The study also monitored brain activity among volunteers to see exactly what parts of the human brain lit up when people talked about themselves as opposed to other people.  To read the entire feature article be sure to visit The Wall Street Journal.  For live updates from The Wall Street Journal be sure to follow them on Facebook and Twitter, and visit the mother ship at WSJ.com. 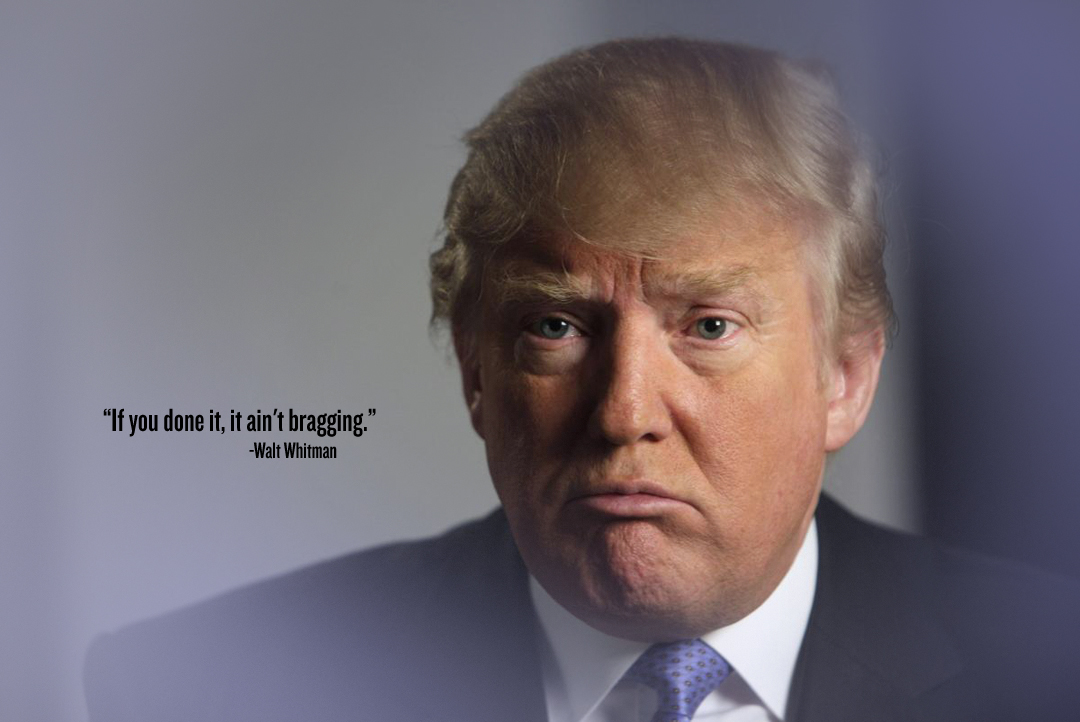