Two months ago, on March 7th, I pretty much freaked out when I heard Beach House‘s brand new track “Myth” off their brand new album BLOOM.  In fact, I can attest I pretty much felt like a brand new man.  From then on, whenever I’ve listened to “Myth” I’ve felt as if I’ve been reborn.  The song is THAT. DAMN. GOOD.  And if that’s not enough amazingness for you, earlier today the band opened up free streaming of the entire album via the good folks at NPR.  And if you haven’t yet discovered the band’s 2010 legendary album Teen Dream, then you’re in store for two chapters of pure bliss.  Beach House is made up of the two most talented musicians to have ever emerged from the city of Baltimore — Alex Scally and Victoria Legrand — and in an interview with NME, Scally said BLOOM is like, “a huge crystal, spinning in a cave with ‘Star Wars’ figurines.”  For all things Beach House be sure to visit their site at BeachHouseBaltimore.com, follow them on Facebook, and you can build your own library of their music via iTunes (where you can also pre-order BLOOM).  To stream BLOOM in its entirety via NPR CLICK HERE. 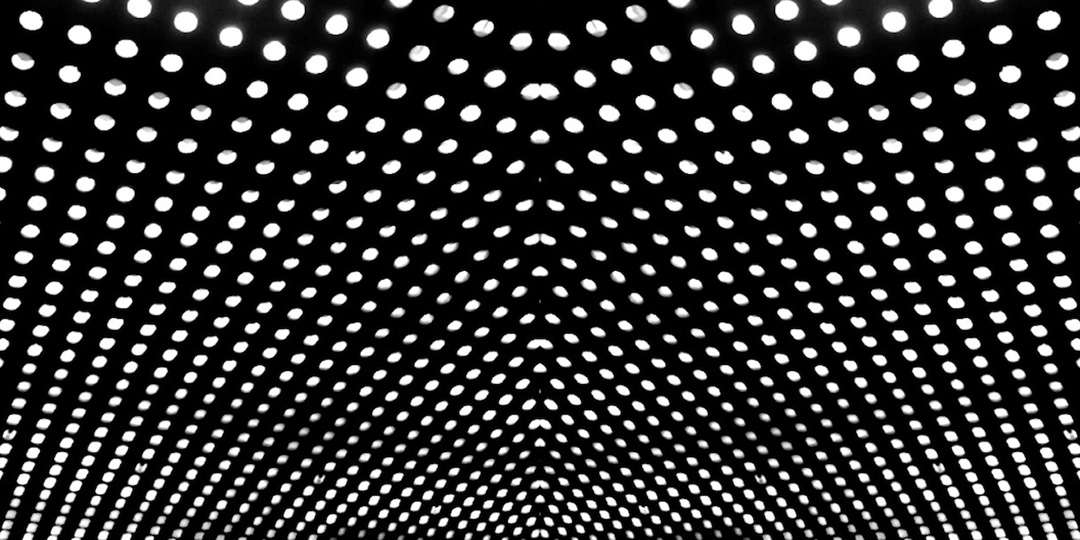 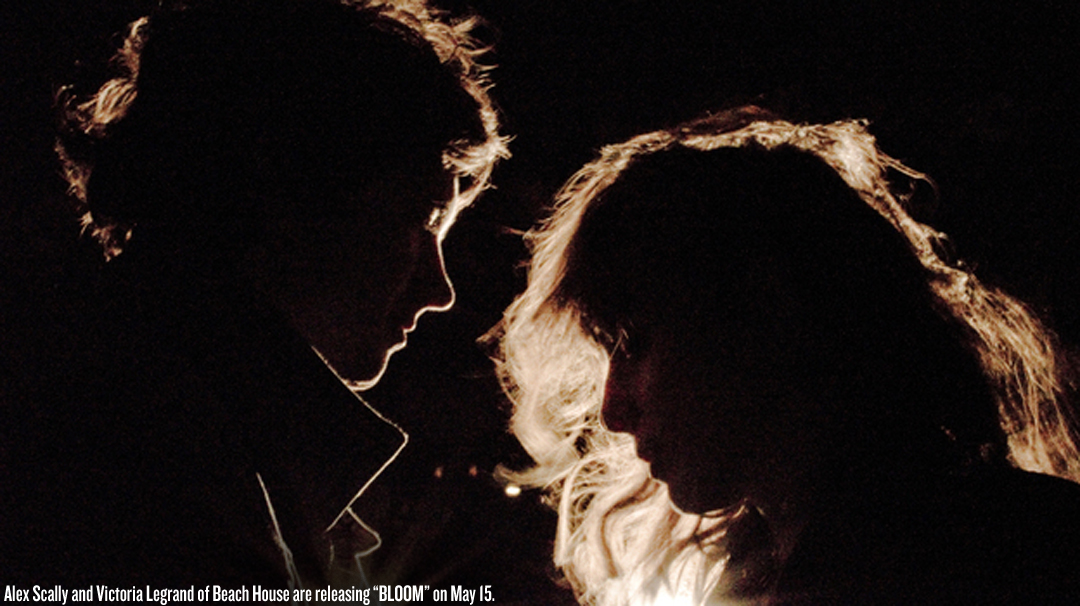