Tonight the full Moon will be the closest distance to the Earth compared to any other evening in 2012.  Often referred to as the “Super Moon”, the scientific term for the event is known as the “perigee full Moon”.  The ideal time to observe the Super Moon is as soon as it rises.  Although tonight’s Moon will be 14% bigger and 30% brighter than other full moons of 2012 for the entire duration of the night, it’s still best to watch it during Moonrise because there is a slight magnification effect that occurs which makes it even bigger.  The following are the Moonrise times for North America (NOTE: The Moon reaches its peak fullness at 11:35pm EST):

NASA put together the following video which contains everything you ever wanted to know about what exactly is going on when you’re looking up at the sky tonight, and although part of their video explains that a full Moon has zero effect on the physiology and mental state of the human body and brain, there is a mountain of data that would suggest otherwise.  Last August, I dug into the research and put together a list of the most surprising facts about the Moon’s effects on your body and brain, and you can read it in full here: Everything You Need To Know About The Moon’s Effects On Your Body And Brain. 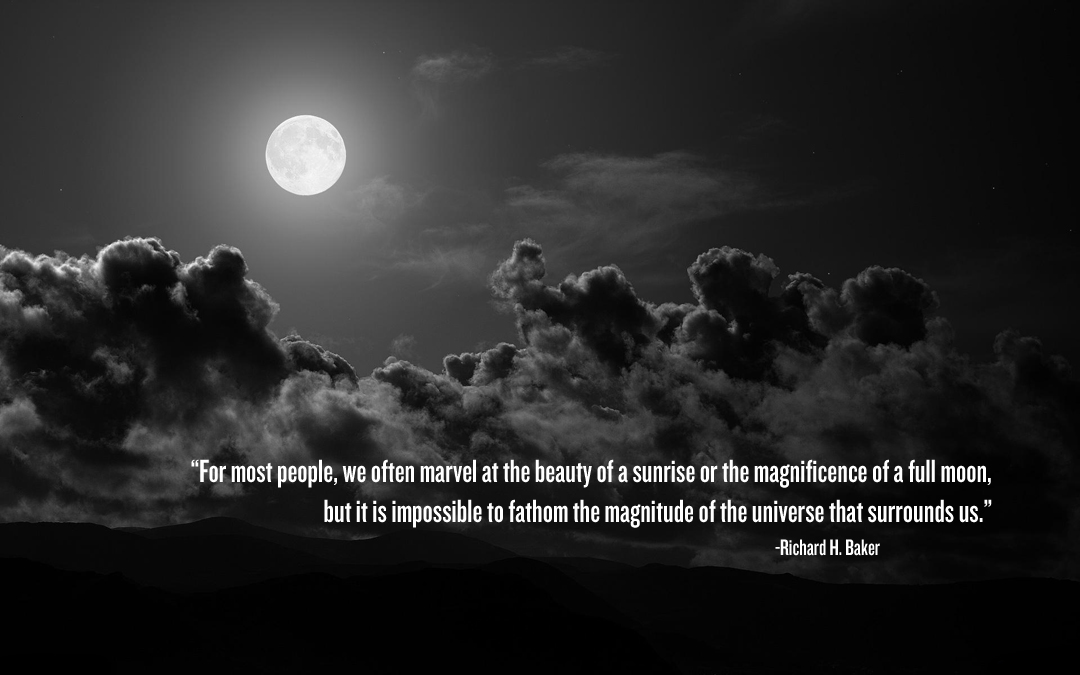 Previous post:
NYTimes Takes An Up-Close Number-Crunching Look At Ryan Seacrest’s Massive Media Empire Next Post:
Coldplay Pays A Stunning Tribute To Adam Yauch With “(You Gotta) Fight For Your Right (To Party)”