Ryan Seacrest (born December 24, 1974) began hosting radio shows when he was a teenager, and rose to international fame when he was hired as host of a little talent shown known as American Idol. The show has since become an international franchise phenomenon, and Seacrest has singlehandedly turned the gig into a giant media empire.  The New York Times recently took a look at Ryan’s hugely successful career and the impressive array of business ventures it has spawned.  “Ryan’s a rare breed: a great creative talent but also a very good business person,” said Bob Pittman, the chief executive of Clear Channel, in the Times feature.  Richard J. Bressler, a managing director of the private equity firm Thomas H. Lee Partners, also told the Times, “He wants to build a major worldwide lifestyle brand with TV production as just one part of that empire.”  That firm, and Bain Capital, which together control Clear Channel, announced last winter a $300 million commitment to work together on investments and acquisitions.  As the Times writes, “With ‘Idol’ as his foundation, Seacrest began making even more deals: radio shows for Clear Channel, newscasts for E! and a spot next to Mr. Clark on ‘New Year’s Rockin’ Eve.’ He was made a producer as well as a host of each, giving him more financial and editorial control.  Then his company started making its own shows. The misses, like ‘Momma’s Boys’ on NBC, have been mostly forgotten, but the hits, like ‘Keeping Up With the Kardashians’ on E!, have persuaded channels like Bravo and CMT to buy its shows.”  In 2011 Ryan’s total annual income was more than $50 million.  You can read the entire feature story, including a look at what Ryan has planned for the future, by visiting The New York Times.  And be sure to visit Ryan’s mother ship at RyanSeacrest.com. 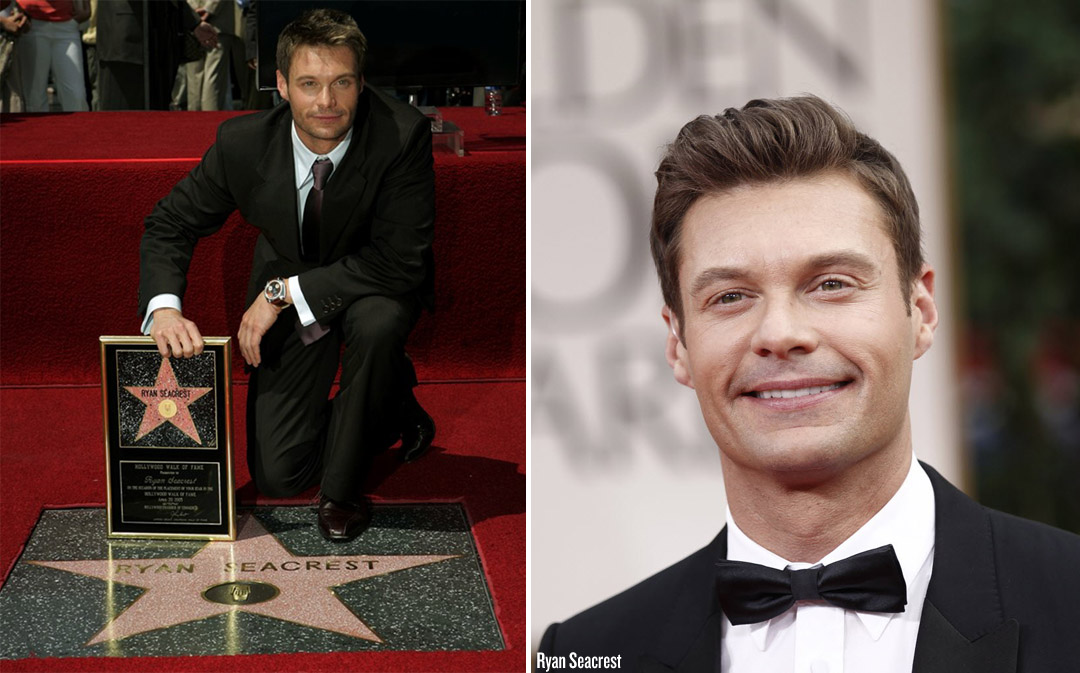 Previous post:
Popular Science’s 140th Anniversary Issue Shows You How To Fold The Longest-Flying Paper Airplanes Next Post:
Watch As NASA Breaks Down Everything You Need To Know About Tonight’s Super Moon