NBC’s Rock Center is airing an incredible special episode tonight, as its host Brian Williams takes us on a fascinating tour of The White House’s Situation Room — a place where no news camera crew has ever been allowed to enter until now.  Nearly a year after Osama bin Laden was killed by U.S. forces in Abbottabad, Pakistan, President Barack Obama, Admiral Mike Mullen, and Secretary of State Hillary Clinton speak exclusively to NBC, with President Obama reflecting on the raid from the White House Situation Room, describing the tense moments as “the longest 40 minutes of my life.”  Obama and several of the advisers who helped plan the operation, known as “Operation Neptune’s Spear,” reflect on the tense months spent planning and debating the feasibility of this daring raid. The interviews occurred before the president made an unannounced visit to Kabul on Tuesday, where he and President Hamid Karzai signed an agreement on the future of U.S. involvement in Afghanistan.  “This had to be such a close-held operation,” the President said in the interview. “There were only a handful of staff in the White House who knew about this.”  The interview, a first for network television, will air tonight during an hour-long Rock Center special, Inside the Situation Room, at 9pm EST / 8pm PST.  You can read more by visiting NBC NEWS. 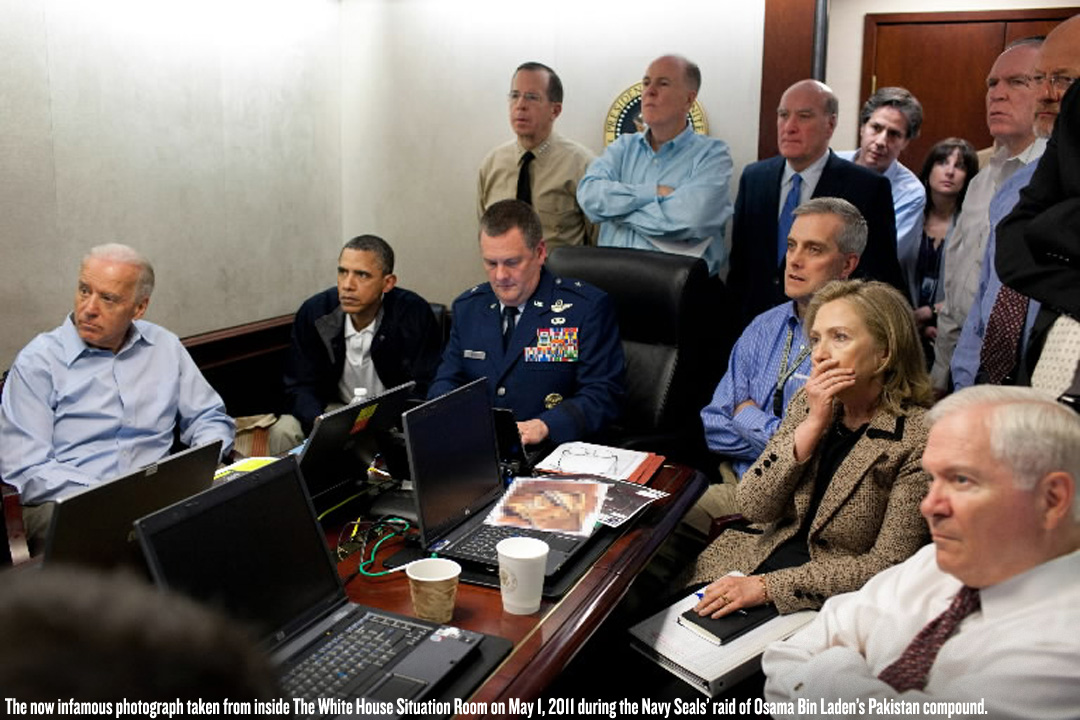