AUTUMN CHORUS is the Brighton-based post-rock, post-classical band of geniuses behind the brand new track/video entitled “Bye Bye Now”, and I can honestly say I’m obsessed.  I discovered this incredible 4:10 minutes of tranquilizing amazingness via the exceptional team at NO FEAR OF POP, and in less than 24 hours I have completely lost track of how many times I’ve clicked on “Play Again”.  The atmosphere of the song can only be described as achingly beautiful, and I would be tempted to describe them as a perfect marriage between the deep, emotional landscape of Sigur Rós and the euphoriously chill sound of Teen Daze.  “Bye Bye Now” is taken to an even more powerful place thanks to the innocence conveyed with the found 8mm footage used in the song’s official music video which was released earlier today. I tracked down a terrific 2008 interview with the band via Music Geek, and the following is a short excerpt:

MUSIC GEEK: “What drives you to create ambient and post-rock music?”
AUTUMN CHORUS: “I think as a band we’re more about atmosphere as opposed to ambiance, as that suggests it’s in the background, and we want to be very much in the foreground! We’re never sure if we are ‘post-rock’ but that’s what we seem to fit into. I think we’re influenced by classical music as much as we are other post-rock bands.”

MUSIC GEEK: “What, aside from music, do you find to be an influencing factor in your musical production?”
AUTUMN CHORUS: “Because a lot of our music is about a certain mood, there are certain themes that are hard to shift. Loss and sorrow definitely play their part, and grief. I think each of us has a picture in our minds about what we play; we’ll just never know what each other’s is! For me, it’s trees, pine trees to be specific. They remind me of places near home.”

You can read the entire interview by visiting MusicGeek.org.  “Bye Bye Now” is featured as the closing song on the group’s debut album The Village To The Vale, and you can pick up your own copy of the album via iTunes.  To enter the world of AUTUMN CHORUS (i.e. Robbie, Luke, Peter, and Chris) be sure to follow them on Facebook and Bandcamp.  I’m not sure if it was the warm breeze coming through my window earlier this afternoon, or the way the sun was hitting my face, but I must admit I got a little bit misty-eyed when I watched and listened to this for the first time.  The combination of artistic beauty and sadness reminded me of an exquisite quote from Carey Perloff, Artistic Director of the American Conservatory Theater, whose theory about why we tear up when we are exposed to certain artistic stimuli is easily the single best explanation for it that I’ve ever heard, and you can read it below.  Sniff, sniff. 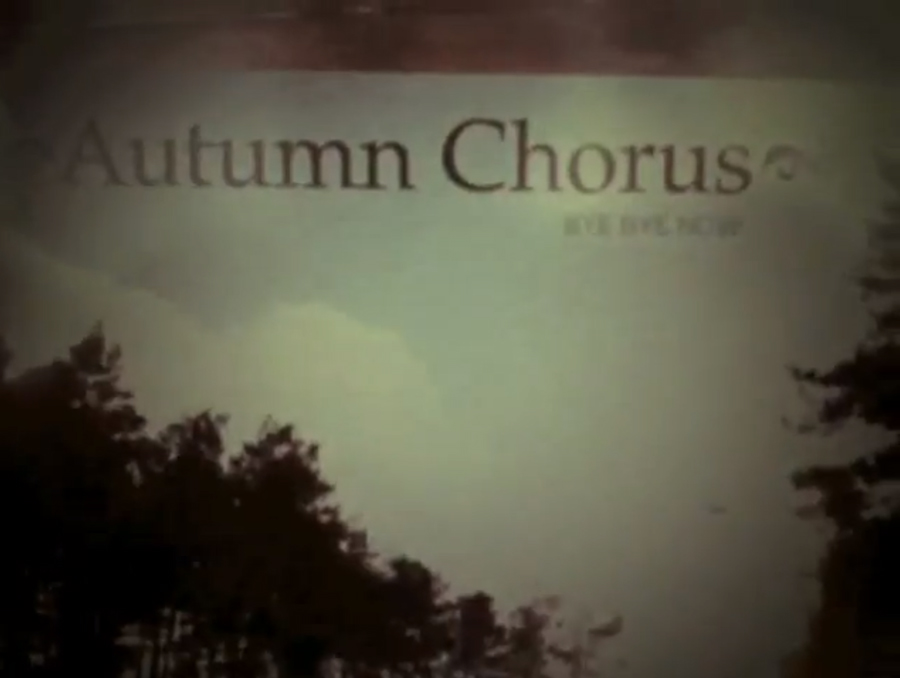 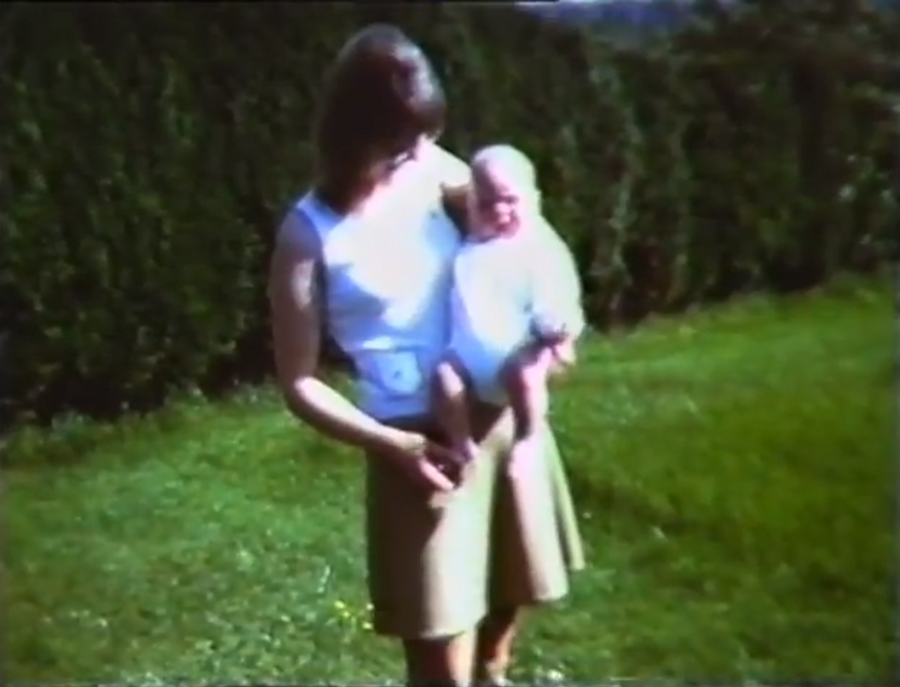 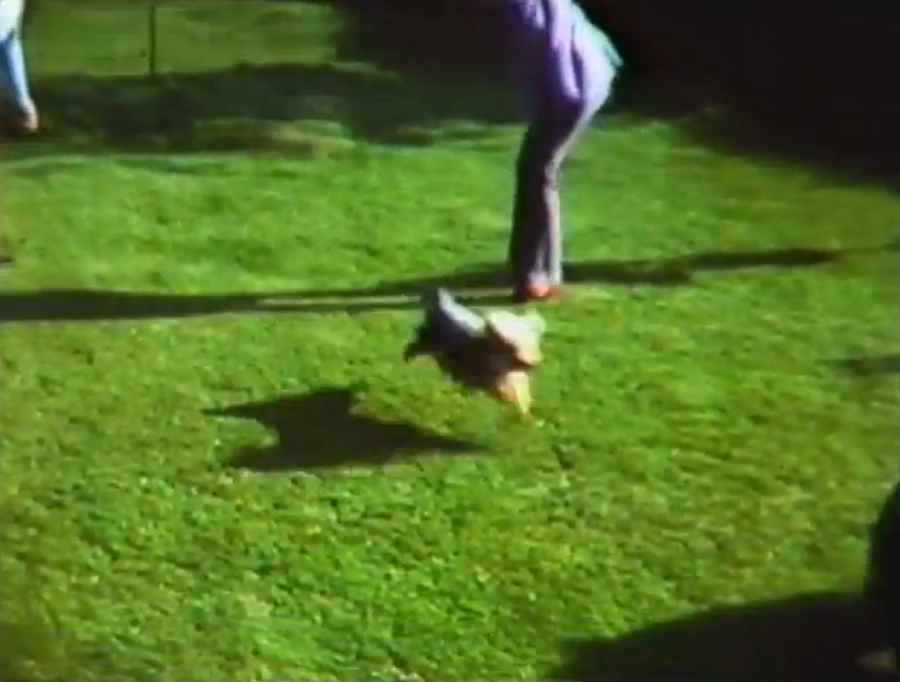 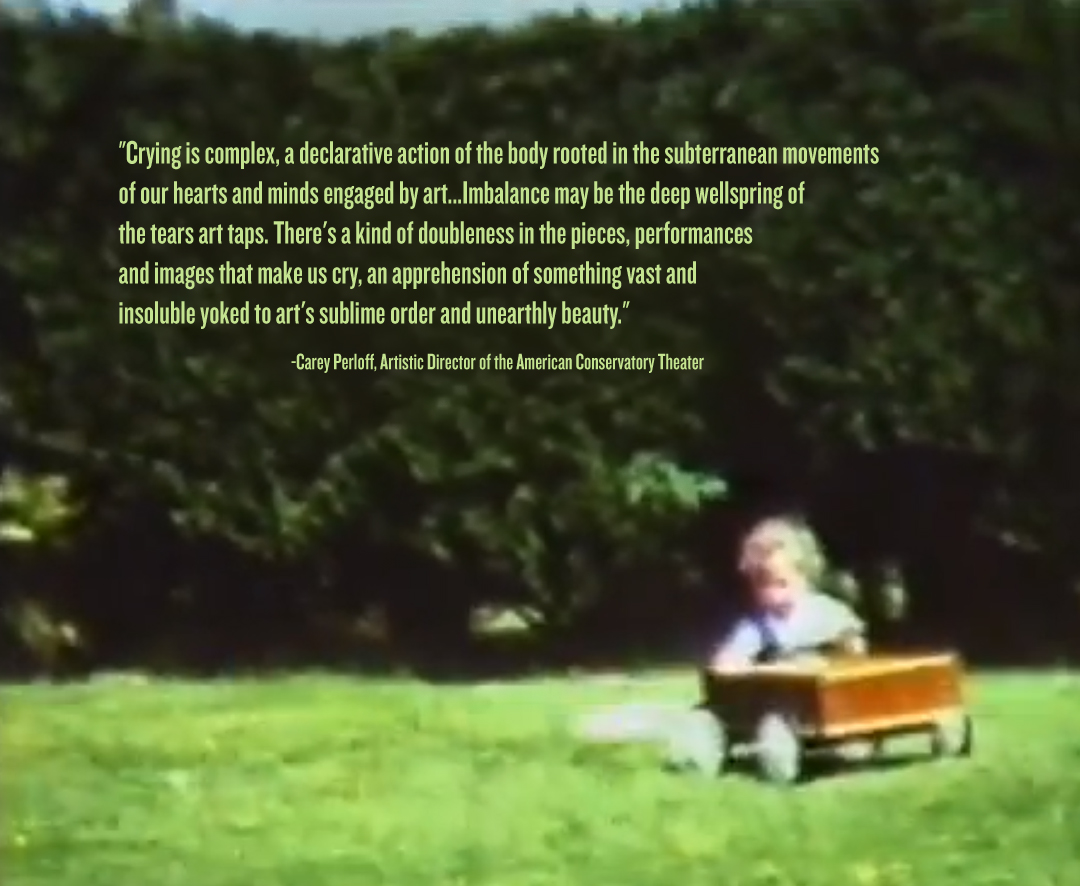 Previous post:
New Study Published In The Journal SCIENCE Reveals How Analytical Thinking Erodes Belief In God Next Post:
The Story Of How A Sunny Spring In Florence & A Pot Of Violets Inspired Tchaikovsky’s “Italian Capriccio”