Judd Apatow‘s highly anticipated look at the mid-life crisis, This Is 40, is set for release this coming Christmas, and today we get our first look at the trailer.  The film catches up with Pete and Debbie, the married couple from Apatow’s smash hit Knocked Up, played by Paul Rudd and Apatow’s own wife Leslie Mann.  Apatow has been open about the fact that he mined the material for This Is 40 from his own life, and the film stars not only his wife in the lead role, but also their two daughters who take on the roles of Pete and Debbie’s children as well.  As Slate pointed out in their review of the trailer, perhaps the most inspired aspect of the film is that fact that it is is not structured on a conventional narrative arc — just as middle age itself has no obvious storyline, Apatow wisely refrains from trying to force one here.  The stellar cast includes familiar Apatow collaborators like Jason Segel, Melissa McCarthy, and Lena Dunham (whose newly premiered HBO series GIRLS is getting stellar reviews: read more about Lena Dunham’s GIRLS in a recent FEELguide profile by CLICKING HERE), as well as two veteran comedy greats new to the Apatow team: John Lithgow and Albert Brooks.  This Is 40 opens on December 21, 2012. 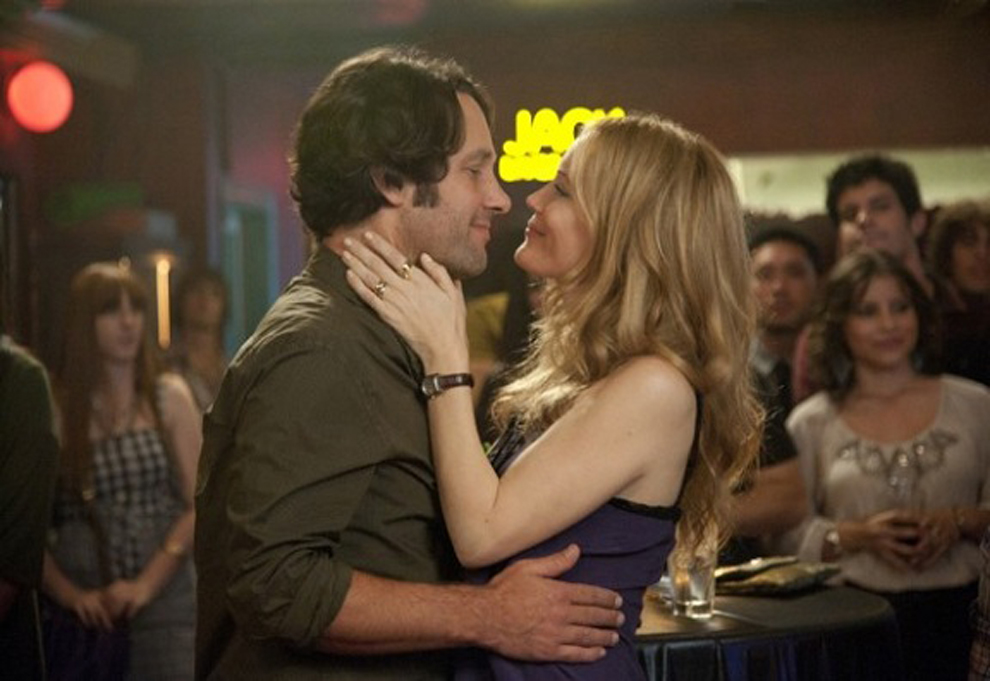 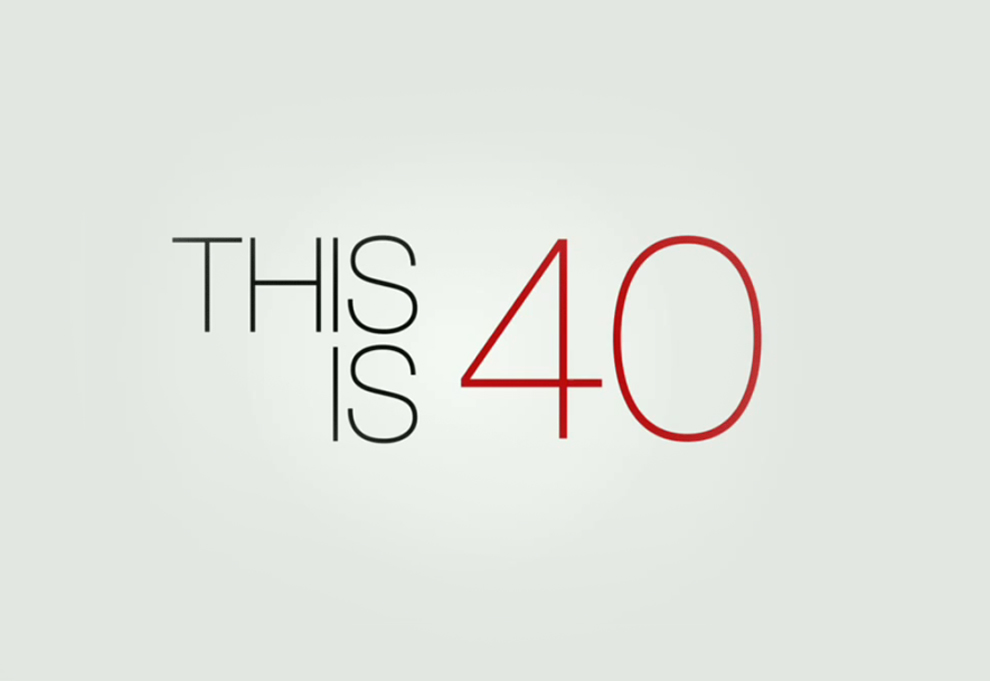 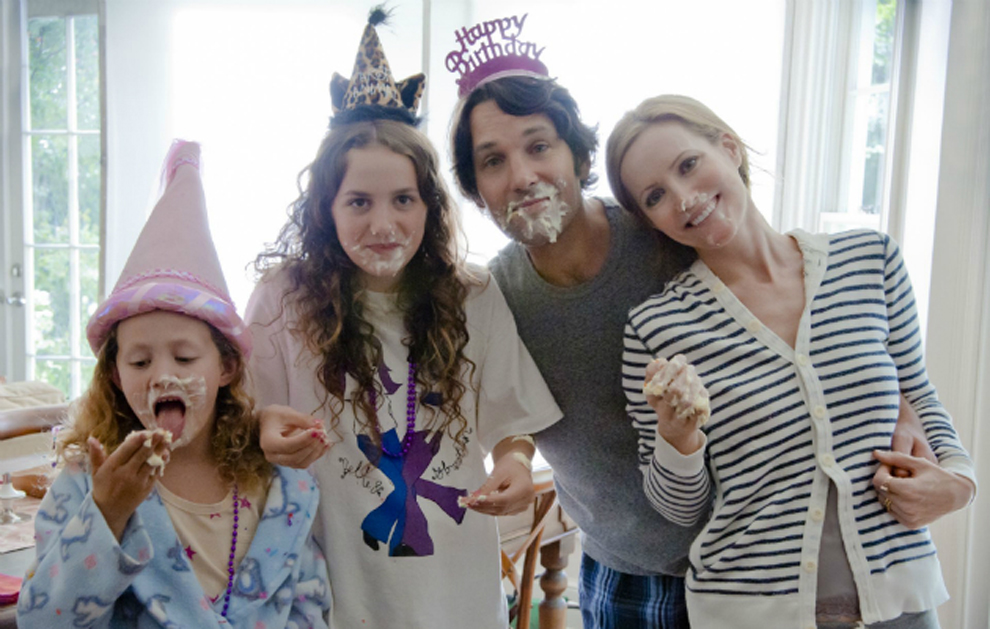