Montreal’s own ambassador for all things gorgeous and cutting edge, GRIMES, was a recent guest on the major British late night music television show LATER…With Jools Holland, and she did not disappoint.  Her performance of “Genesis” was so bang-on I can’t stop watching it.  If you love what you see as much as I do then be sure to visit her at GRIMESmusic.com, and follow her on Facebook and Twitter.  To pick up your own copy of “Genesis”, as well as the entirety of her critically-acclaimed album Visions (released on February 21, 2012) simply head over to iTunes. 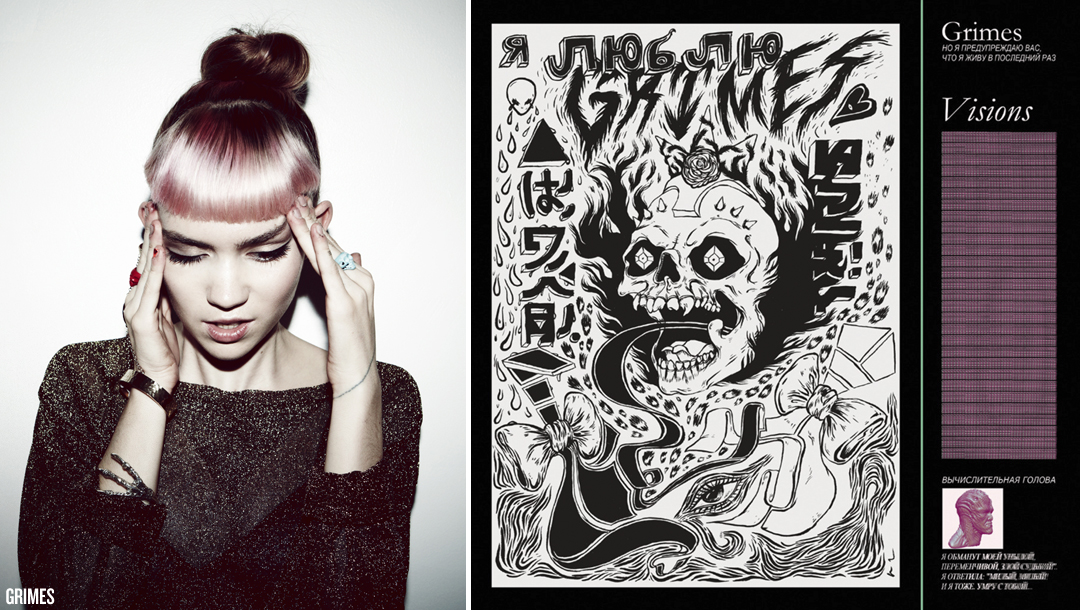