FEELguide Is Moving To A City Near You And A Bigger, Brighter Future Filled With Even More FEEL

For the past ten years I’ve given the best work of my career to the city of Montreal.  It’s been an incredible decade, but as with all good things, they must sooner or later come to an end.  As Editor of FEELguide for the past 19 months, I have fallen madly in love with the world of media and the possibilities it bestows.  For the next few months I will be dedicating myself entirely to a brand new search for a brand new city, and I am kicking off this search right here, and right now.  Ultimately, the goal is to open an exciting new chapter for my career in the world of media, which could manifest itself in a near infinite variety of forms, from advertising to journalism, to style, to writing, to creative direction, and so much more.  The search starts now.  I began FEELguide back in September 2010 as a platform of creative expression, and the results of this experiment have far exceeded even my wildest dreams.  And now it’s time to take the experiment to a whole new level.  So consider this post a FEELguide announcement: if you or any professional organization you might know of are looking for a brand new creative force to add to your team, simply email me at feelguide@gmail.com.  Here’s to the future! 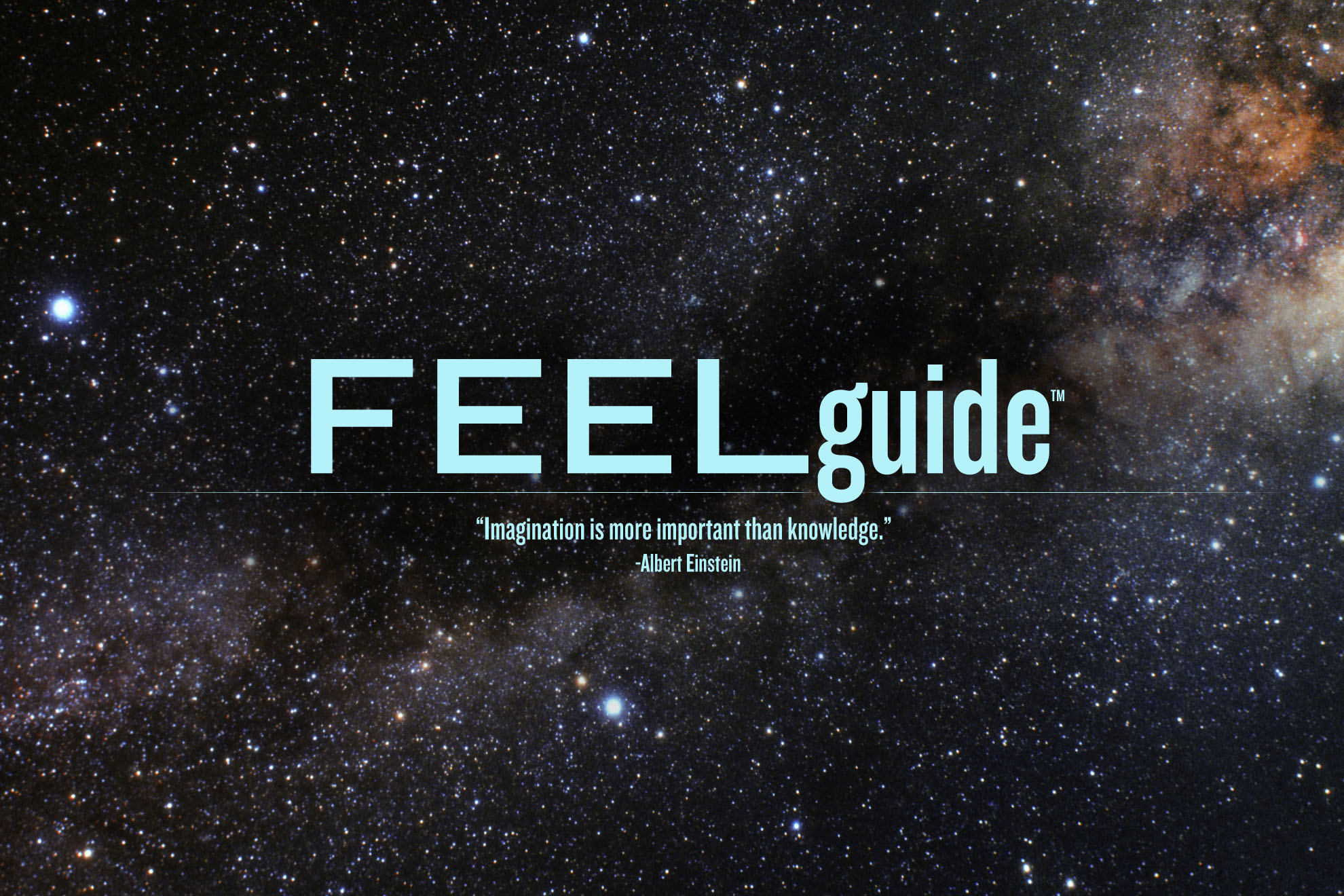