Since the dawn of man, monogamy and fidelity have always been a major component of the human experience.  And this will never change.  The powers of love, attraction, and desire are some of the most complex forces in the universe, and the source of strength that holds two people together during a bout of temptation is one of the most intense and fascinating dimensions of a human life.  Director Sarah Polley explores this mysterious terrain in her latest film Take This Waltz, starring Michelle Williams and Seth Rogen as a young Toronto couple struggling to stay together after a serendipitous encounter between Williams and co-star Luke Kirby on a plane one afternoon.  The film is getting some outstanding reviews, among which is James Rocchi of The Playlist who called it: “a modernist version of a late ’60s or early ’70s relationship film” that delivers “a knockout punch.”

The brand new trailer for Take This Waltz arrived just yesterday, and it gives a stunning glimpse of the film which features the goooooooooorgeous cinematography of Luc Montpellier, which captures the beauty of summer life and love in Toronto — from the vernacular of Toronto’s turn-of-the-century Victorian and bay-and-gable architecture, to the cozy interiors layered with decades of memory and curios, to the tree-lined streets filled with countless stories of passion, ecstasy, love, and loss.  The soundtrack also gives us a healthy dose of some amazing music as well: the film is named after the eponymous Leonard Cohen song, the trailer opens with Corinna Rose and the Rusty Horse Band’s “Green Mountain State”, and closes with Jason Collet’s “Rave On Sad Songs.”  Ohhhh, be still my heart and my ears.

Sarah Polley’s Take This Waltz premieres at the Tribeca Film Festival later this month, and is set for wide release on June 29th via Magnolia Pictures.  I think a late June trip to Toronto is in order for this screening, followed by a Toronto house party where I bump into Luke Kirby, followed by a passionate rickshaw carriage ride along Queen Street, topped with a skinny dip in Lake Ontario.  The rest of this story is NSFW. 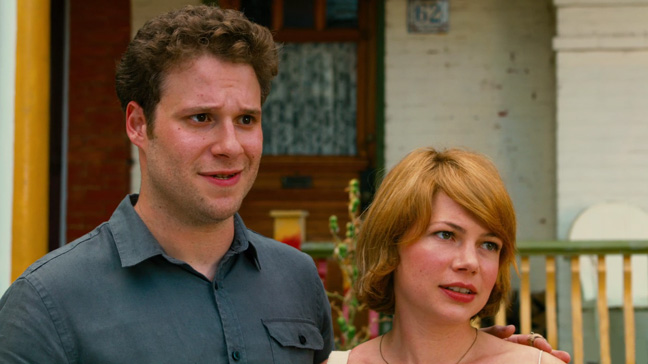 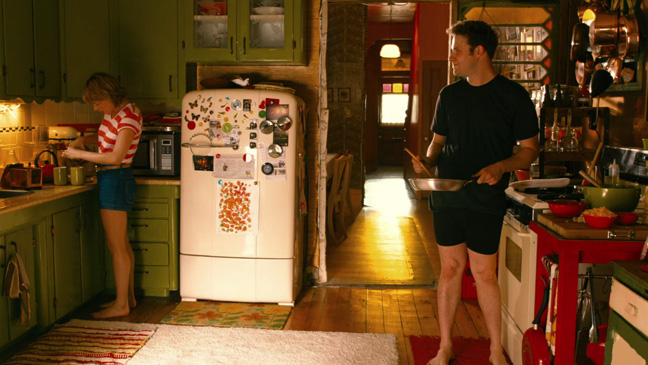 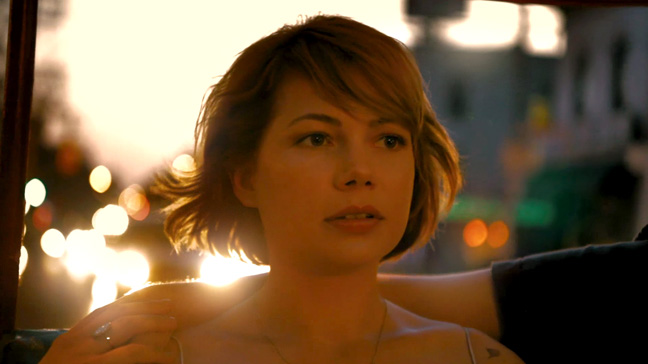 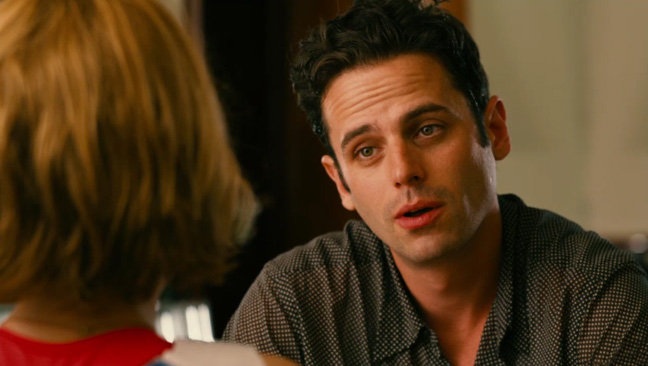 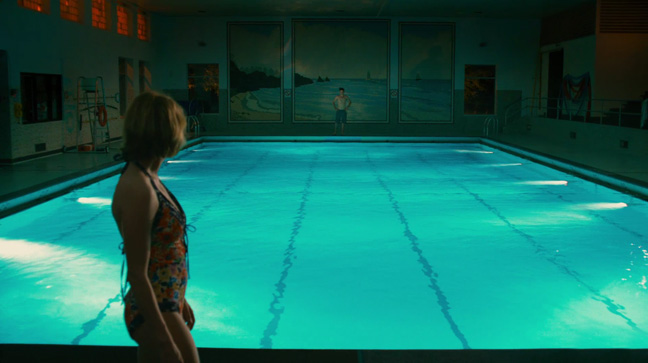 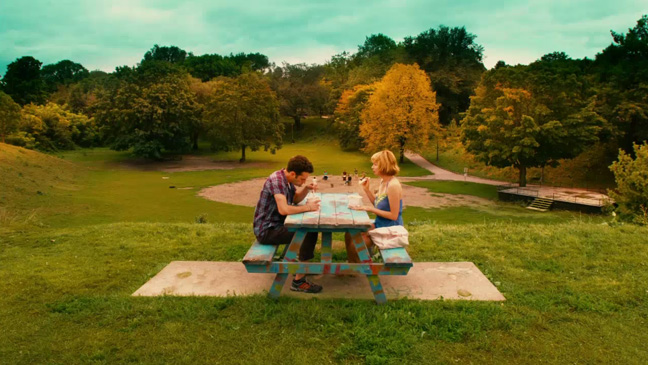 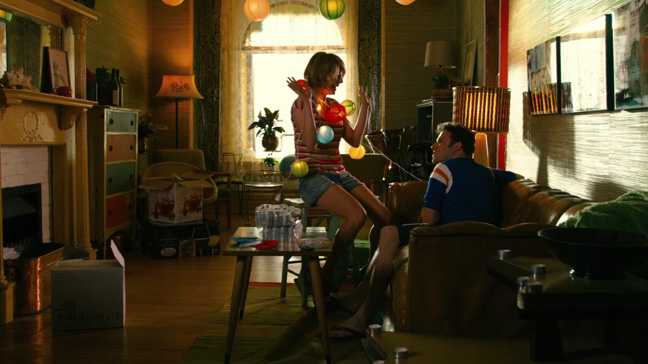