Fork In The Road: Monday’s Neuroscience Showdown At Columbia & The Future Of Brain Research

This past Monday night the stage at New York’s Columbia University was set for what can only be described as the Wrestlemania of neuroscience.  Paired against each other for the 100% sold out event (it was nearly impossible to get tickets to this) were two elite brain scientists: older and more traditional Tony Movshon vs. younger and more idealistic Sebastian Seung (who set the tone for his bright-eyed and energetic views by sporting a pair of shiny gold sneakers and a blazer with metal studs on the back).  Robert Krulwich, the host of NPR’s edgy science show, Radiolab, was there to moderate the central questions:

“Do we need to create a map that will eventually describe
every neuron in our head — or don’t we?” he asked.  “And the deeper question
underlying that is, does the brain‘s wiring really make us who we are?”

First up was Sebastian Seung, this season’s whiz kid. Professor of computational neuroscience at MIT and the author of the new book Connectome: How the Brain’s Wiring Makes Us Who We Are.  Seung argues that in order to unlock the deepest mysteries of the human brain we shouldn’t focus on the neural structure of the brain.  As The Daily Beast explains: “Seung argues that the crucial next step for neuroscience research is to find a way to map the intricate connections between every neuron in individual human brains. The pattern of connections between neurons, more than the neurons themselves, Seung says, is the basis for understanding human mental functions. Our ‘connectomes’—patterns of wiring—provide the crucial insight that can advance the field forward.  Take, for example, psychiatric conditions such as schizophrenia and autism. These are brain disorders, yet the brain cells involved look, for the most part, normal. They look healthy. Many researchers have now come to believe that the disorders do not arise from abnormal neurons, but rather, abnormal patterns of connections between them.”  The Daily Beast continues: “Movshon, representing the opposing side, was not arguing that Seung is wrong, necessarily. He was not saying that Seung’s obsessive focus on the connectome won’t, ultimately, yield valuable information. “Like any rational scientist, I’m not going to argue against the acquisition of knowledge,” Movshon began. But the problem is that the world is not infinite. There’s limited time and money to put toward any research endeavor, and “the connectome alone only tells you what might happen,” Movshon said. “Not what will happen.” One of the fundamental points of disagreement between Movshon and Seung is, as they themselves put it, the question of grandeur. “The problem of grandeur in neuroscience is one I think we’re all concerned about these days,” Movshon said. “The idea that we have to have a grand plan for a grand problem to make grand progress … It’s very seductive.’”

You can read the entire story about the neuroscience showdown by visiting The Daily Beast.  For more great stories such as this be sure to follow The Daily Beast on Facebook and Twitter.  And for more extraordinary stories about the human brain be sure to visit The Human Brain On FEELguide. 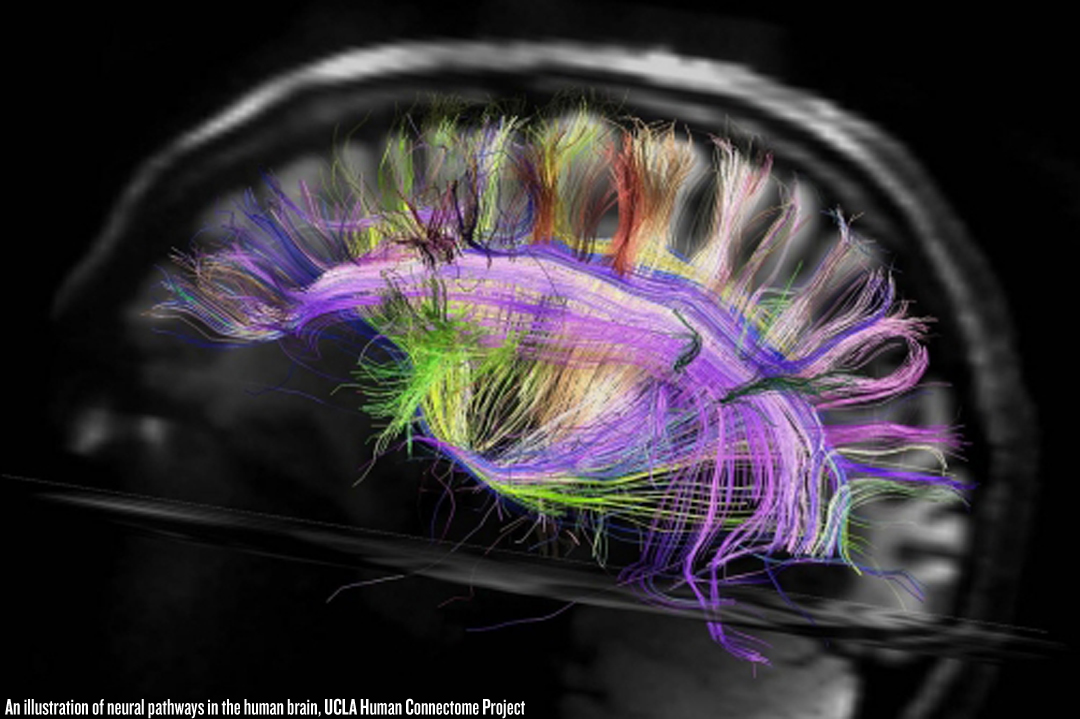