As anyone who works in the 24-hour news cycle will tell you: it’s a Freudian playground of mayhem and insanity.  The pressure is nearly impossible to imagine, and it’s not without its high profile casualties.  In their latest series debuting June 24th, HBO brings this insanity to life in The Newsroom, with Jeff Daniels playing lead anchor, Will McAvoy (in the same mold as Keith Olbermann), and Jane Fonda guest-starring as a network chief modeled in a similar tone to her former real-life ex-husband, Ted Turner, founder of CNN. HBO has ordered 10 episodes of the hour-long series, which also stars Emily Mortimer as the show’s executive producer, John Gallagher Jr., Allison Pill, Thomas Sadoski, Olivia Munn and Dev Patel.  The Newsroom was written by acclaimed screenwriter, Aaron Sorkin (The Social Network, Moneyball), and from the looks of the trailer below, we’re in store for one hell of a ride.  For all things The Newsroom be sure to visit HBO.com. 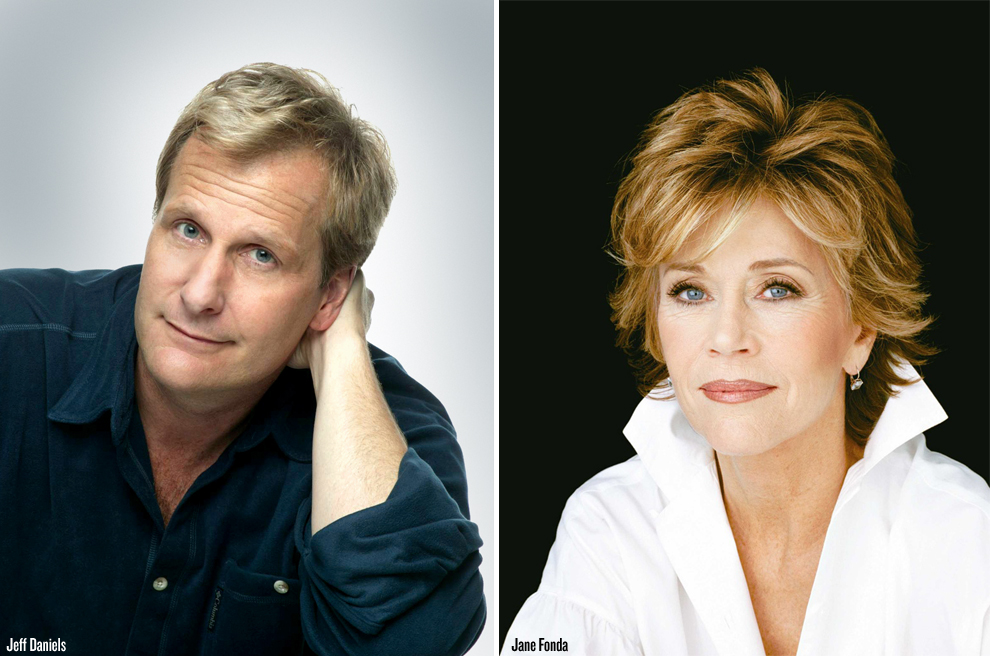 Previous post:
The 44th Anniversary Of Kubrick’s “2001: A Space Odyssey”: 5 Things You Didn’t Know About The Film Next Post:
Let Your Worries And Troubles Float Away On PORCELAIN RAFT’s “Drifting In And Out”