Set during a weekend in Rome in 1800, Puccin’s opera TOSCA takes place right when Napoleon’s troops are invading Piedmont on Italy’s northern border.  The tragic love triangle centers around a beautiful opera singer named Tosca who is madly in love with Cavaradossi, a famous painter.  Scarpia is the villainous police chief who falls for Tosca, eventually realizing he will never win the heart of Tosca, so he has Cavaradossi killed.  In the opera’s final show-stopper aria “Vissi d’Arte”, Tosca belts out her achingly beautiful and heartbreaking lament to God: “I loved for art, why are you doing this to me?”  The performance you are about to see is from none other than Angela Gheorghiu from director Benoît Jacquot’s cinematic version of TOSCA.  It pretty much stopped me dead in my tracks earlier today at work — I actually had to put down my pencil and stop drawing, it was that paralyzing.  To learn more about Angela’s work, be sure to visit her website at AngelaGheorghiu.com.  To learn more about Puccini’s TOSCA CLICK HERE. 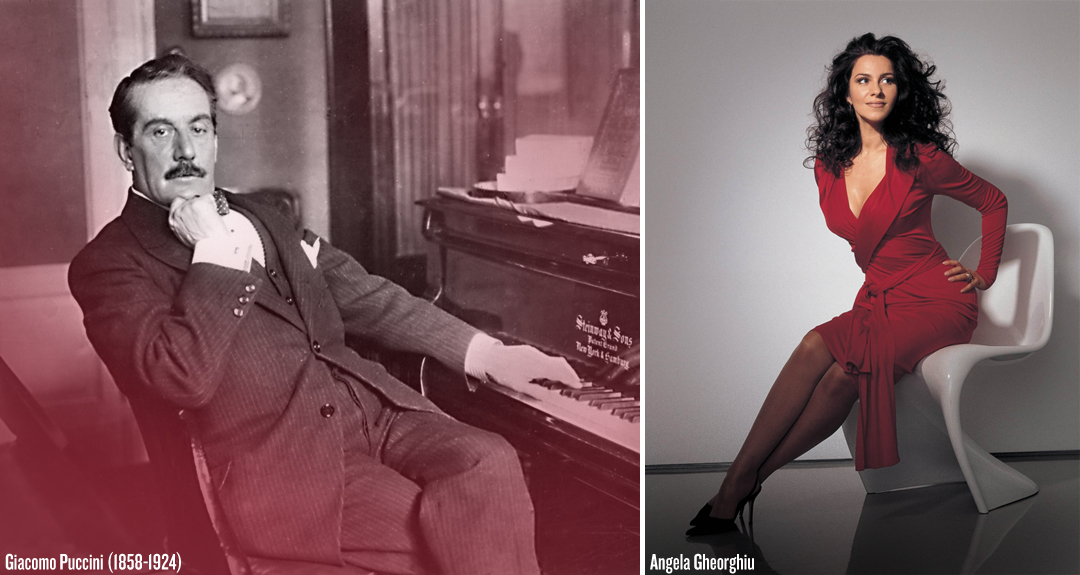