For anyone who finds themselves wondering why acting is one of the most profound forms of creative and personal expression, one need look no further than the amazingness that is Melissa Leo for the answers.  Leo is the gifted actress who took home the 2010 Academy Award for Best Supporting Actress for her phenomenal portrayal of Mark Wahlberg’s mother in The Fighter.  Recently I raved about Leo’s performance in the spellbinding film Francine which recently premiered at The Berlinale Film Festival in Berlin and left critics from around the world in pure awe from her performance as an ex-con trying to reintegrate herself into contemporary 2012 life into small town life just north of New York City.  Completely unable to engage with fellow human beings, Francine (Leo) invests nearly all of her emotions into her animals in order to hold herself together.  Leo’s portrayal is apparently so transcendent that many of even the most hardened critics have said her performance “must be seen to be believed.”  Leo’s exceptional work in recent years has captured the attention Hollywood heavyweight Tom Cruise, who recently cast her in his highly anticipated sci-fi epic OBLIVION.  The Playlist published the breaking casting news earlier in the day:

First up, Deadline reports that Oscar winner and all around badass Melissa Leo has stepped aboard the already impressive cast of OBLIVION.  Production is underway on the film from TRON: LEGACY helmer Joseph Kosinski (based on his graphic novel) and it features Cruise as a drone repairman in a post-apocalyptic future where Earth has become uninhabitable and overrun with alien Scavengers, who encounters a mysterious woman who changes everything. Olga Kurylenko plays Cruise’s wife, Andrea Riseborough is the mystery woman, and Morgan Freeman and Game Of Thrones star Nikolaj Coster-Waldau round out the cast. No word on Leo’s role, but this is her first big step into tentpole territory, and we really hope she’s given a meaty part to play and that she doesn’t get lost in the all whizbang special FX.

I have attached a brief clip from her critically acclaimed performance in Francine below, as well as a scene from The Fighter.  The story of how Leo decided to take on a role in Francine is equally as fascinating as the film itself (before Leo had won her Oscar for The Fighter she had agreed to take part in Francine because she, too, lives in the Hudson Valley north of New York City where the film is set — her friends are the administrators of a film collective in the area, and because of them she discovered the project which gave her the chance to both live at home in the Hudson Valley, and work on an intriguing film at the same time), and you can read more about this in a previous article I wrote two months ago by CLICKING HERE.  To learn more about Melissa Leo’s performance in Francine be sure to click on the link below, and watch out for the film to hit the box office in the coming months at a theatre near you.  To find out about another interesting passion project from Tom Cruise which also made news this week CLICK HERE. 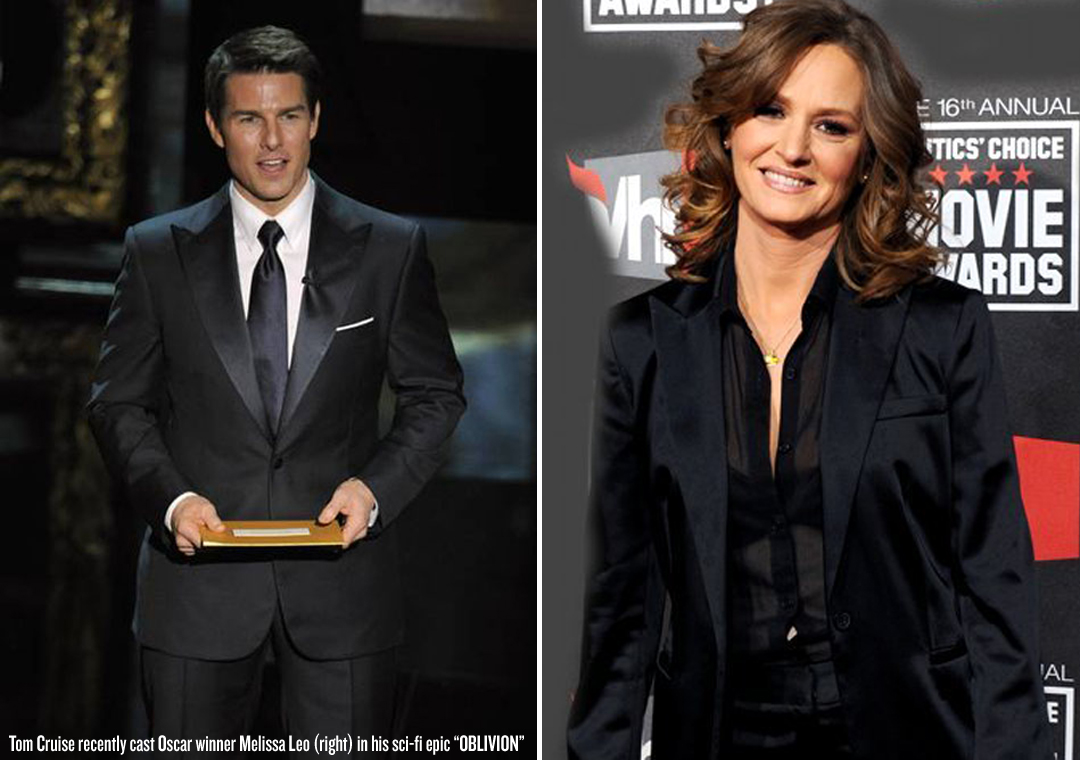 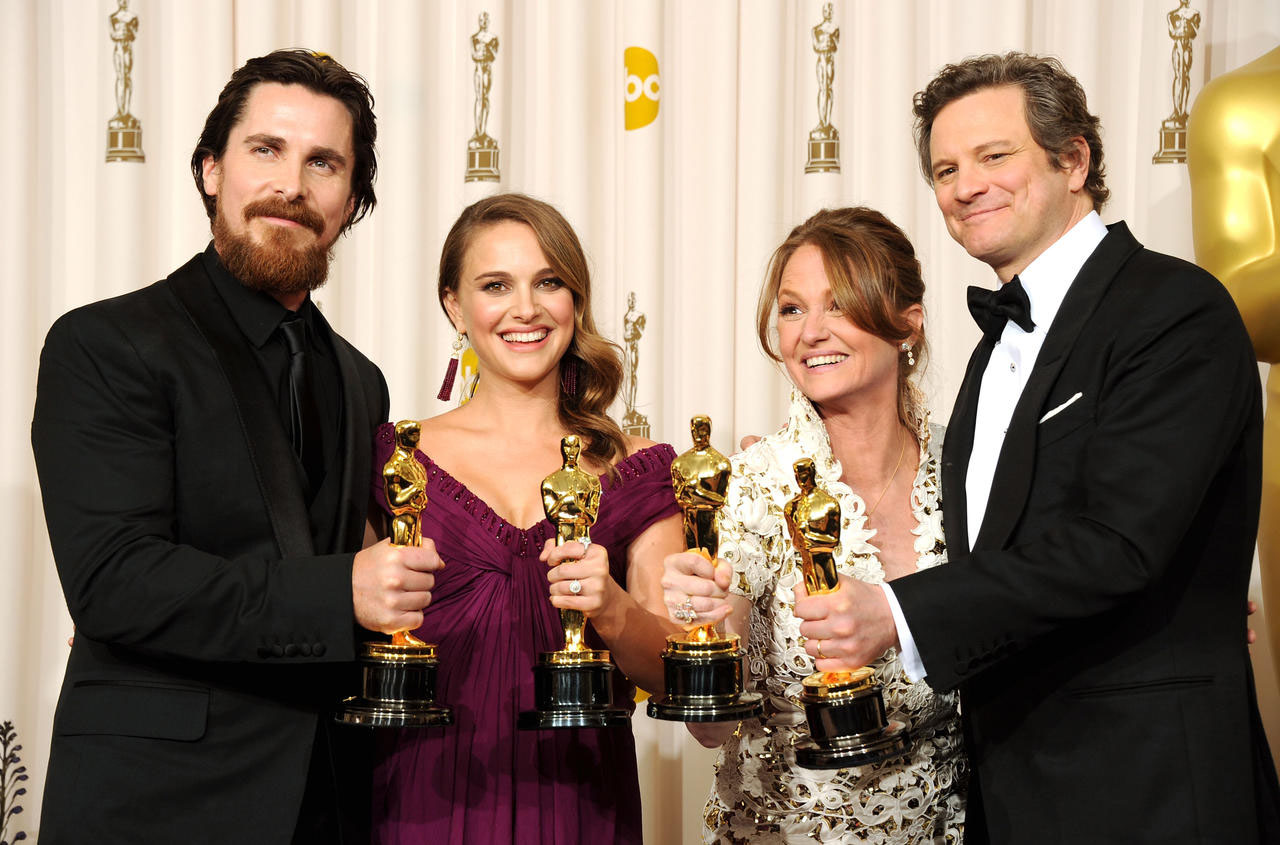 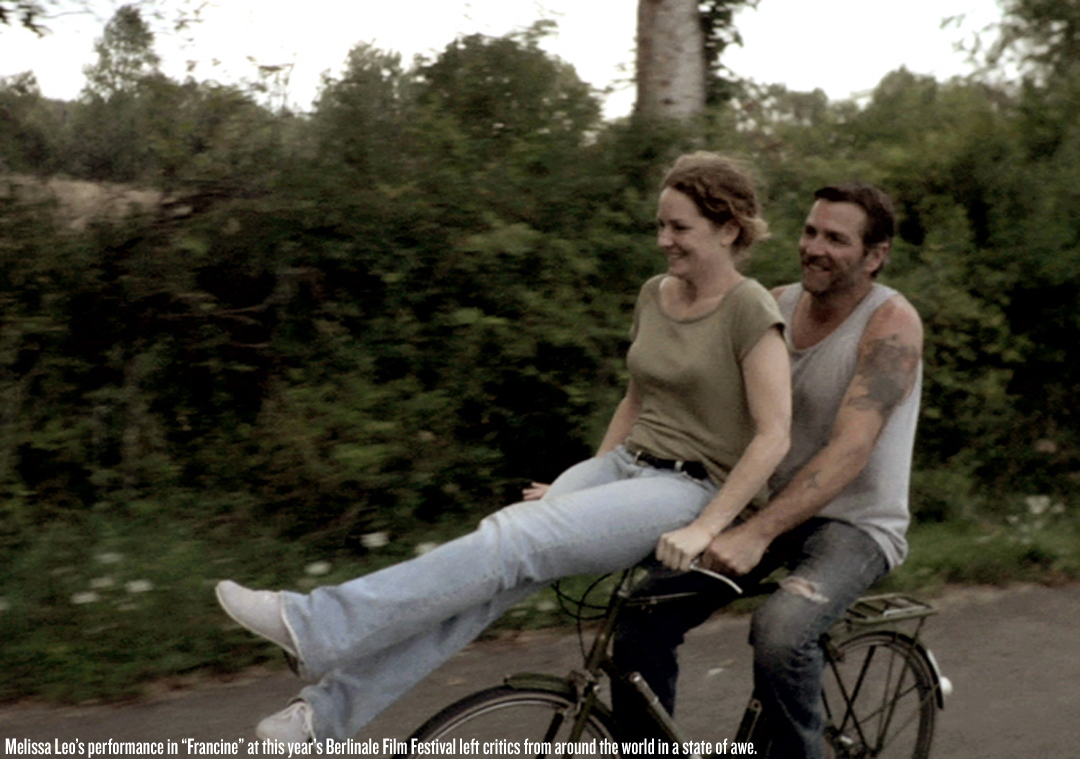 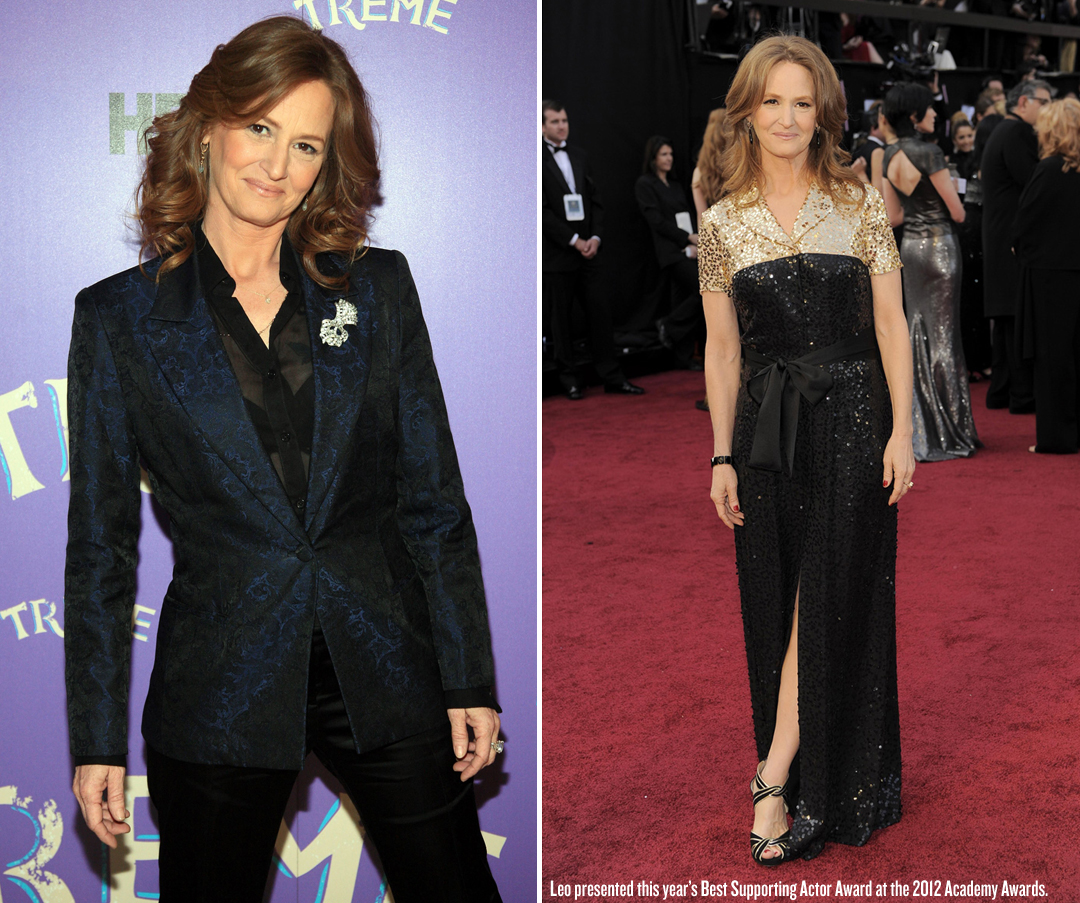