The Supreme Court of the United States is the highest court in America. It has ultimate (but largely discretionary) appellate jurisdiction over all federal courts and over state court cases involving issues of federal law, and this coming week it is set to tackle one of the most epic cases it has ever encountered: the massive health care reform legislation championed by President Barack Obama.  The Court will soon hear six hours of oral arguments over three days on the law’s constitutionality — and your health and your finances could be on the line.  CNN is following every single nuance and development of the massive case and the following is an excerpt from their story published this morning:

Their eventual rulings in an election year will not only guide how every American receives medical care but would also establish precedent-setting boundaries of government regulation over a range of social areas.  “The implications in the health care litigation are impossible to overstate,” said Thomas Goldstein, a prominent Washington attorney and publisher of SCOTUSblog.com. “It has tremendous consequences for President Obama’s re-election because it’s a signature achievement. But in terms of law, this case is really going to decide how much power Congress has to regulate spheres that we’ve often thought of as the jobs of the states or of just individuals.”  A century of federal efforts to offer universal health care culminated with the 2010 passage of the Patient Protection and Affordable Care Act. After months of bare-knuckled fights over politics and policy, the legislation signed by Obama reached 2,700 pages, nine major sections and 450 some provisions.  The partisan debate around such a sweeping piece of legislation has encompassed traditional hot-button topics: abortion and contraception funding, state and individual rights, federal deficits, end-of-life-care and the overall economy. The high court now gets the final word.  “These issues are really central to whether the federal government can regulate anything it wants to, or whether there are some things that only the state governments can regulate,” said Paul Clement, the attorney who will argue against the law, on behalf of a coalition of 26 states.  On the other side are progressives who back the Obama administration and its congressional supporters.  “Congress thought it necessary to regulate the nearly 20% of our nation’s economy that makes up the health care industry and to make sure insurance companies did not discriminate against people with pre-existing conditions, for example,” said Elizabeth Wydra, chief counsel at the Constitutional Accountability Center. “That is squarely within Congress’ authority.”

To learn more about the extraordinary implications of this appeal you can read the entire article by visiting CNN.com.  The Supreme Court of the United States was formed in 1789, and you can read more about its fascinating history by CLICKING HERE.  You can also visit the Court’s website at SupremeCourt.gov.

With many medical insurance firms trying to improve the health care industry, it’s still a fight that they seem to be losing. Servca Medical indemnity insurance are one of the best out there. 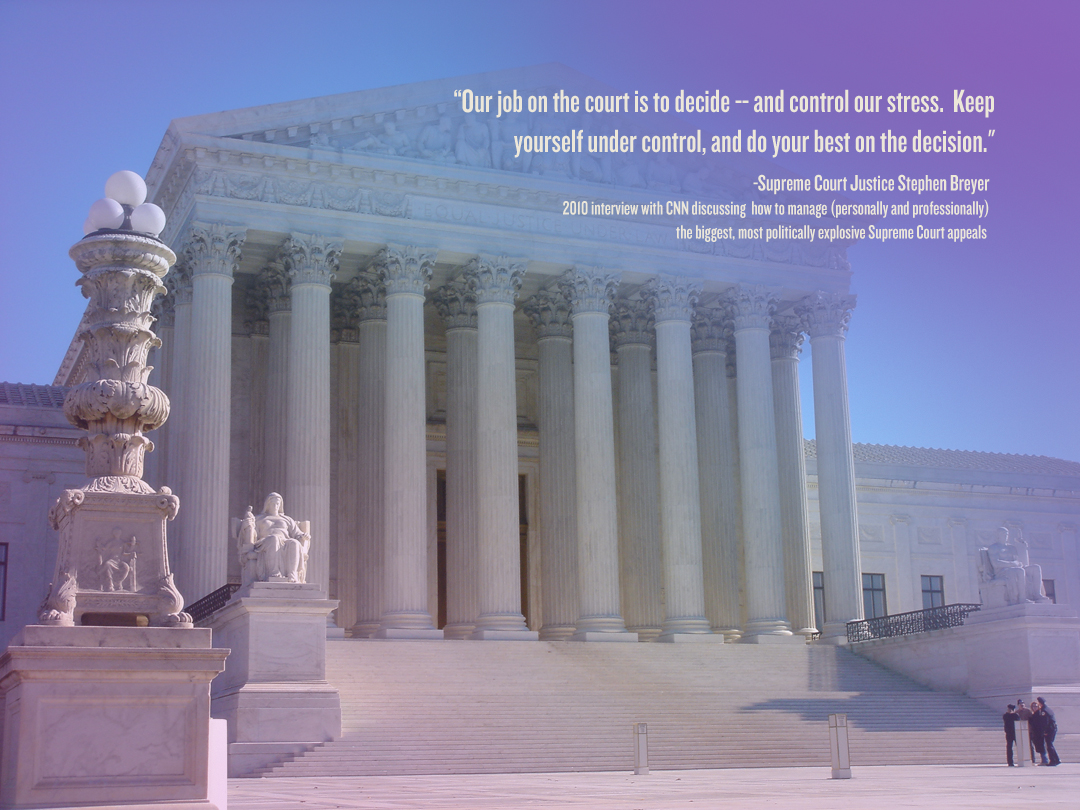