Ridley Scott Discusses Sequel To “PROMETHEUS”, Days After Releasing Greatest Trailer Ever Made

Back in March 2010, Ridley Scott began to speak openly about his film PROMETHEUS.  Although, back then the concept for PROMETHEUS did not yet exist — the film was originally going to be a full blown prequel to 1979’s ALIEN.  But as months went on, Scott became uncomfortable with the familiarity of the terrain, and took the script written by Jon Spaihts, and handed it over to LOST writer Damon Lindelof who deconstructed the story, completely reconceived it, and rewrote the screenplay from top to bottom.  The final result is PROMETHEUS, which is set for release on June 8th, and has slowly been revealed to us in recent months with photos, cryptic teasers, and then last week’s mindblowing full length trailer which lifted the art of the movie trailer to a whole new level.  It’s pretty much triple A+ in my opinion, and if you disagree with me then I’d like to see you go ahead and top it yourself.  It won’t be possible.  Even though there are huge references to the stylization of H.R. Giger from ALIEN in the trailer, this weekend at WonderCon in Anaheim, Scott and Lindelof continued to distance PROMETHEUS as being a proper prequel to ALIEN.  Ridley Scott also discussed the next film he’s planning to make in the iconic series, and you can get all the details and much more by visiting The Playlist. 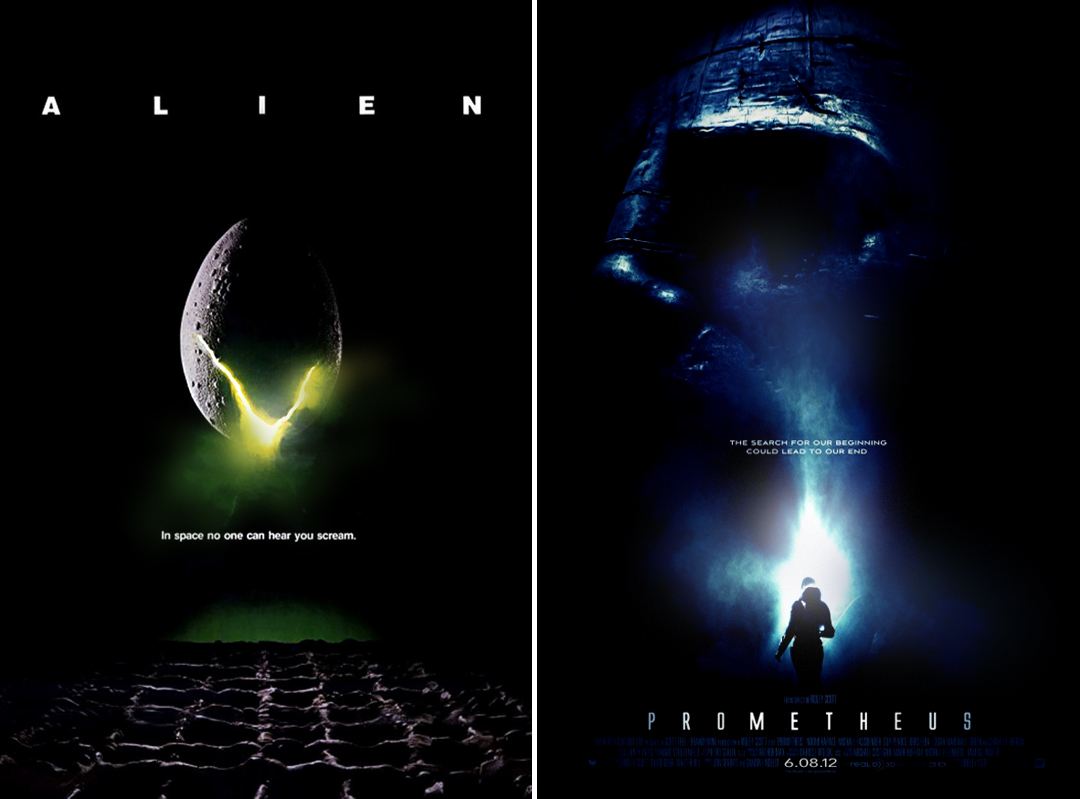 Previous post:
The Crazy Story Of Haydn’s Robbed Grave & Stolen Skull Which Was Eventually Returned (Kind Of) Next Post:
Sam Harris Explains The Beauty In Embracing The Fact That “Free Will” Does Not Exist