Watch This Extraordinary “Riding The Booster” From Space Shuttle, With Sound By Skywalker Ranch

Just when you thought you saw every single second of Space Shuttle footage possible, along comes the following 8 minutes of what has to be the most extraordinary Shuttle video I have ever seen.  The dramatic HD video starts a few seconds before launch and ends after the spent solid rocket boosters (SRBs) parachute into the sea.  Apart from the incredible imagery, what has so many people buzzing is the fact that the sound you are about to hear was enhanced by the wizards at George Lucas’s Marin County-based Skywalker Sound, the same team responsible for Star Wars and so many other iconic films.  Every single sputter, bolt explosion, clang, and whistle the boosters make can be heard as they spiral back towards Earth.  The video was assembled for inclusion in a special edition of a DVD/BluRay entitled Ascent: Commemorating Shuttle, according to a NASA Facebook page.  It contains footage taken on two shuttle flights, STS-117 (June 2007) and STS-127 (July 2009), according to the video’s closing credits.  Each of the two boosters contained more than 1,000,000 pounds of propellant — every drop of which was burned up in the first two minutes of the Shuttle’s launch. 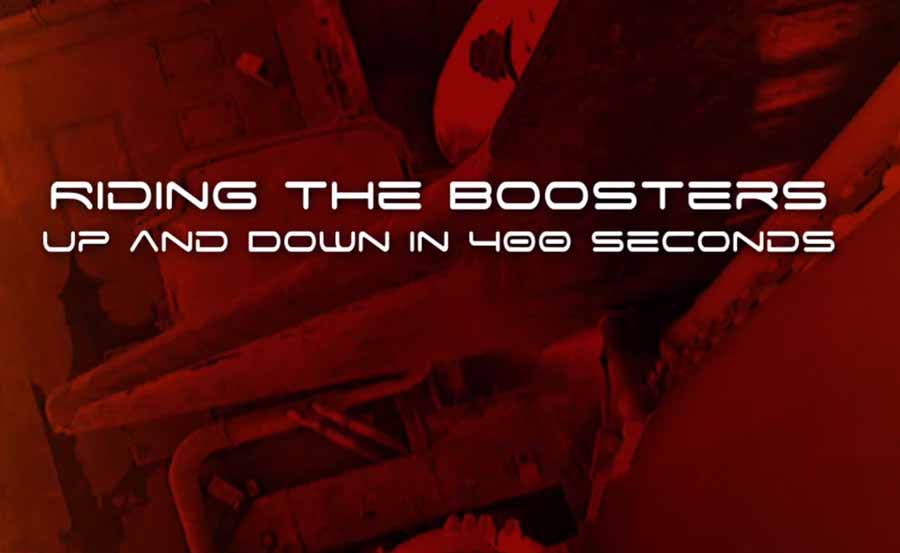 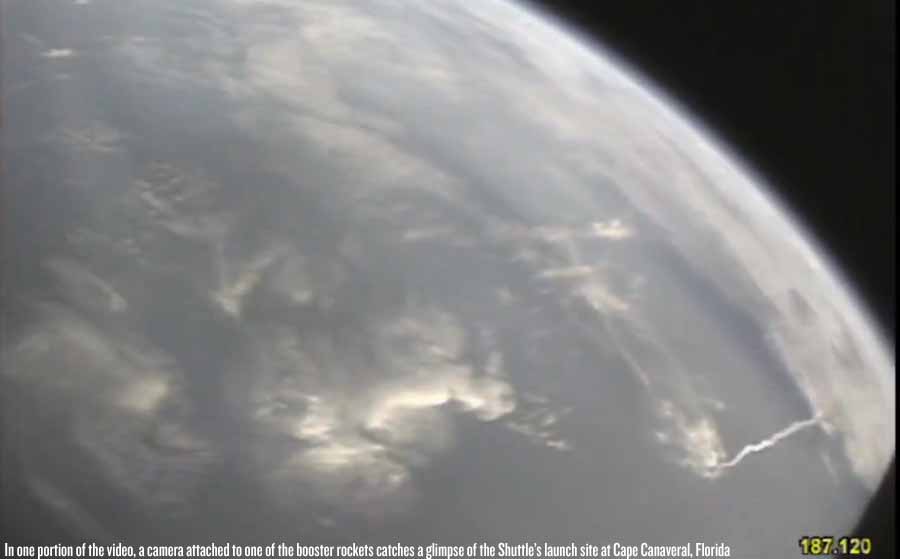