Welcome To HUSH HOUSE: A Bottomless Well Of The World’s Freshest, Most Sparkling Underground Music

I just came across the UK blog HUSH HOUSE, an online resource “dedicated to emotive music from the underground,” and it’s pretty damn amazing.  The curators of HUSH HOUSE specialize in reviews, event recommendations, and mixes from local DJs (HUSH HOUSE is based in Leeds), as well as profiles of their favorite record labels and up-and-coming producers.  It’s only been about 30 minutes since I discovered HUSH HOUSE, but as with all matters related to love at first sight, I can tell you this site is going to play a significant role in my musical life for hopefully many years to come.  The quality is balls-out fantastic, and nearly impossible to top in the world of house music in my opinion.  I’ve always tried to bring the readers of FEELguide the very best from the shadows, fringes, and outer edges of the musical galaxy, and discovering HUSH HOUSE is akin to traveling for months through deep space and stumbling upon a civilization that is so far ahead of your own it’s equal parts humbling and thrilling at the same time.  To enter the world of HUSH HOUSE CLICK HERE, and be sure to follow the site on Facebook, Twitter, and Soundcloud.  Below is just a small taste of what you can expect to learn and discover from the planet HUSH HOUSE. 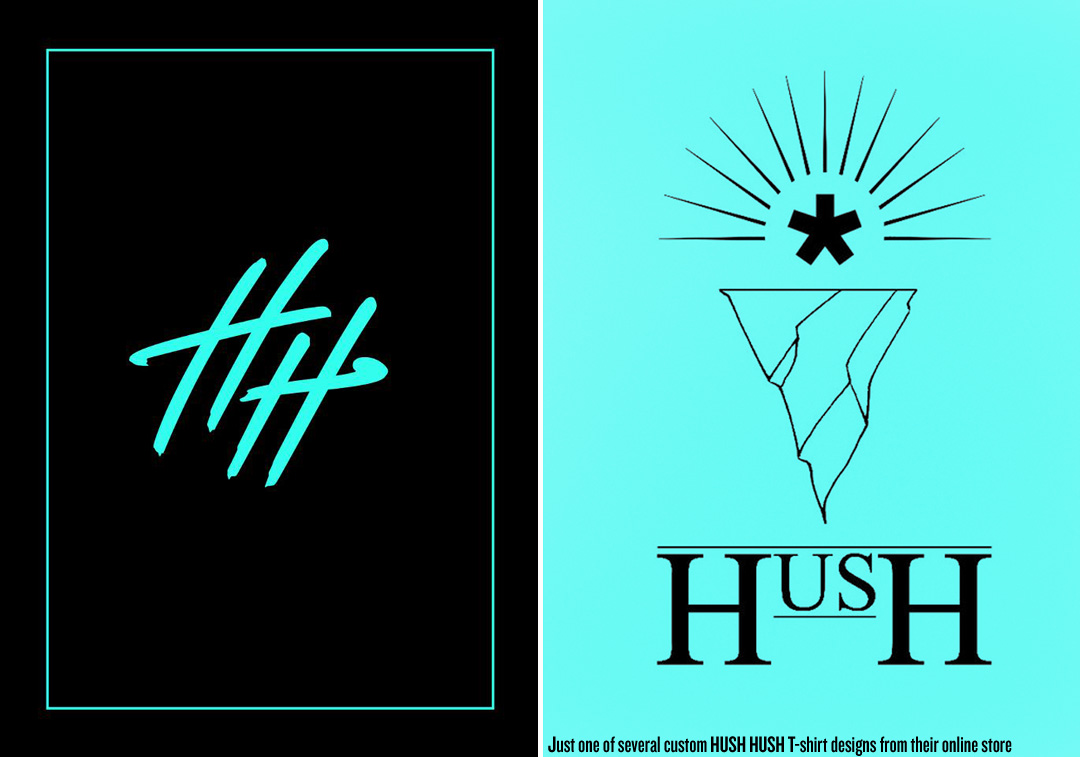 Previous post:
BBC Takes A Fascinating Look At The Power Of Smells And Their Ability To Unlock Forgotten Memories Next Post:
Banner Photo #71: UN International World Water Day On March 22, 2012