When the first trailer for the brand new comedic film version of 21 Jump Street was released a few months back I nearly busted my gut wide open from laughing so hard.  And in an age where so many trailers create an over-hyped, false sense of a film’s entertainment value, from all accounts the trailer for 21 Jump Street product was not only a worthy preview of the film’s hilarity, it’s just the tip of a seriously amazing movie.

In a brilliant review of the film, The Playlist discusses the added risks taken by films that are “self aware” (especially certain comedies and horrors) — i.e. movies which concede to be “working within existing parameters or with familiar formula excuses” and use this self awareness to crack open the genre even further to access deeper levels of humor (or shock in the case of horror).  It’s a fine line, and the road from Hollywood is paved with films that have attempted this delicate dance and failed miserably, sending themselves tipping too far into parody which jeopardizes the arc of the storyline and cuts off nearly all empathy the audience could have had for the characters.  Such is not the case with the makers of 21 Jump Street who have created what many in the industry are already calling “an instant classic.”

21 Jump Street was directed by Phil Lord and Chris Miller, the same pair behind the critically acclaimed Cloudy With A Chance Of Meatballs, “a quite frankly wonderful animated movie that like ’21 Jump Street’ operates on a level of total sincerity while still managing to sneakily deconstruct both itself and a handful of clichés that audiences have come to begrudgingly accept.”  Written by screenwriter Michael Bacall (Scott Pilgrim vs. The World, PROJECT X), “The material here more closely resembles his efforts on ‘Scott Pilgrim vs. The World’ than ‘PROJECT X,’ at least in the sense that he’s lending a sensitive or sympathetic edge to all of the characters’ shenanigans, and it proves that he’s got a voice as a writer that articulates honestly the point of view of young characters in a pop-culture-saturated society. Like with the deeply felt video game sitcommery of ‘Scott Pilgrim’ (all of which is meant to be a sincere compliment), his commentary on cop movies and high school cliques isn’t endlessly referential, it’s immersed in recognizable behavior, which most importantly the characters themselves are aware of, even if they’re helpless to stop it, as with Captain Dickson’s indefatigable consternation.”

The incredible review (which goes even deeper under the hood of what one might not pick up on at first while watching this film) provides a must-read look at what is already shaping up to be one of 2012’s best movies.  You can read it in full by visiting The Playlist.  To enter the world of 21 Jump Street be sure to visit 21JumpStreet-movie.com, and follow the film on Facebook. 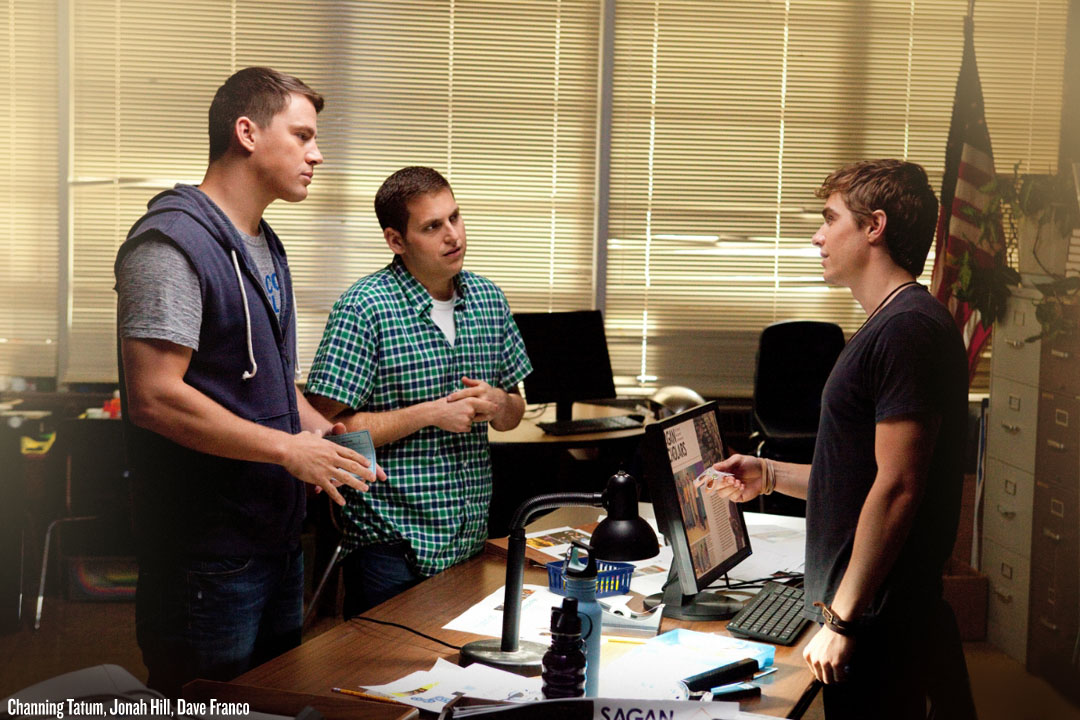 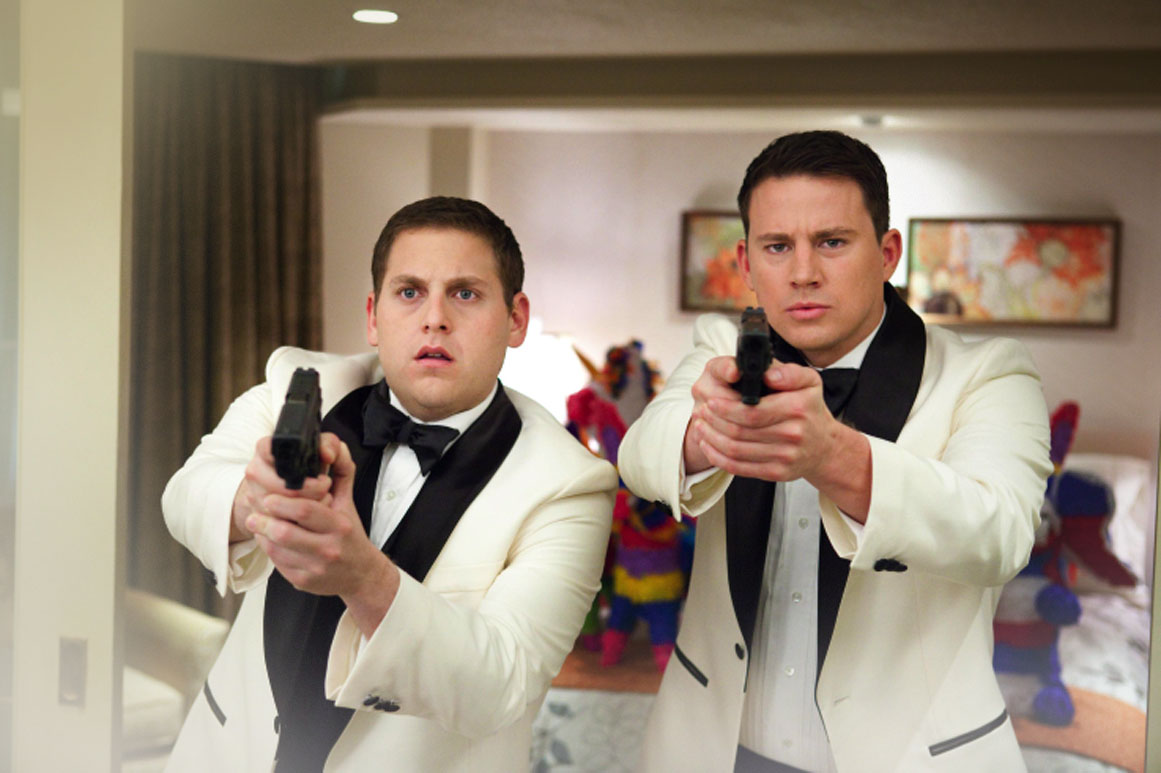 Previous post:
LINKguide (March 16, 2012) Next Post:
BBC Takes A Fascinating Look At The Power Of Smells And Their Ability To Unlock Forgotten Memories