As part of the Louis Vuitton Marc Jacobs exhibition that opens at the Musée des Arts Décoratifs in Paris on Friday, NOWNESS commissioned filmmaker Christian Borstlap to create a new short film.  The concept for the hand-drawn film is an exploration of Louis Vuitton’s legacy of consistent innovation since its 19th century Parisian beginnings.  Louis Vuitton’s Visual Creative Director, Faye Mcleod, elaborated to NOWNESS one element that visitors can expect to see during a visit to the exhibiton: “We were challenged to showcase the heritage of Louis Vuitton as a piece of moving image but we didn’t want a history lesson.”  The show is spread over two floors, and serves as a poetic analysis of the groundbreaking creativity of two men working over a century apart.  While the second floor provides a “Technicolor tour” of Mark Jacob’s vision since joining the legacy house in 1997, the first floor focuses on the earliest work and products roduced by Vuitton himself.  To learn more about the show be sure to visit NOWNESS. 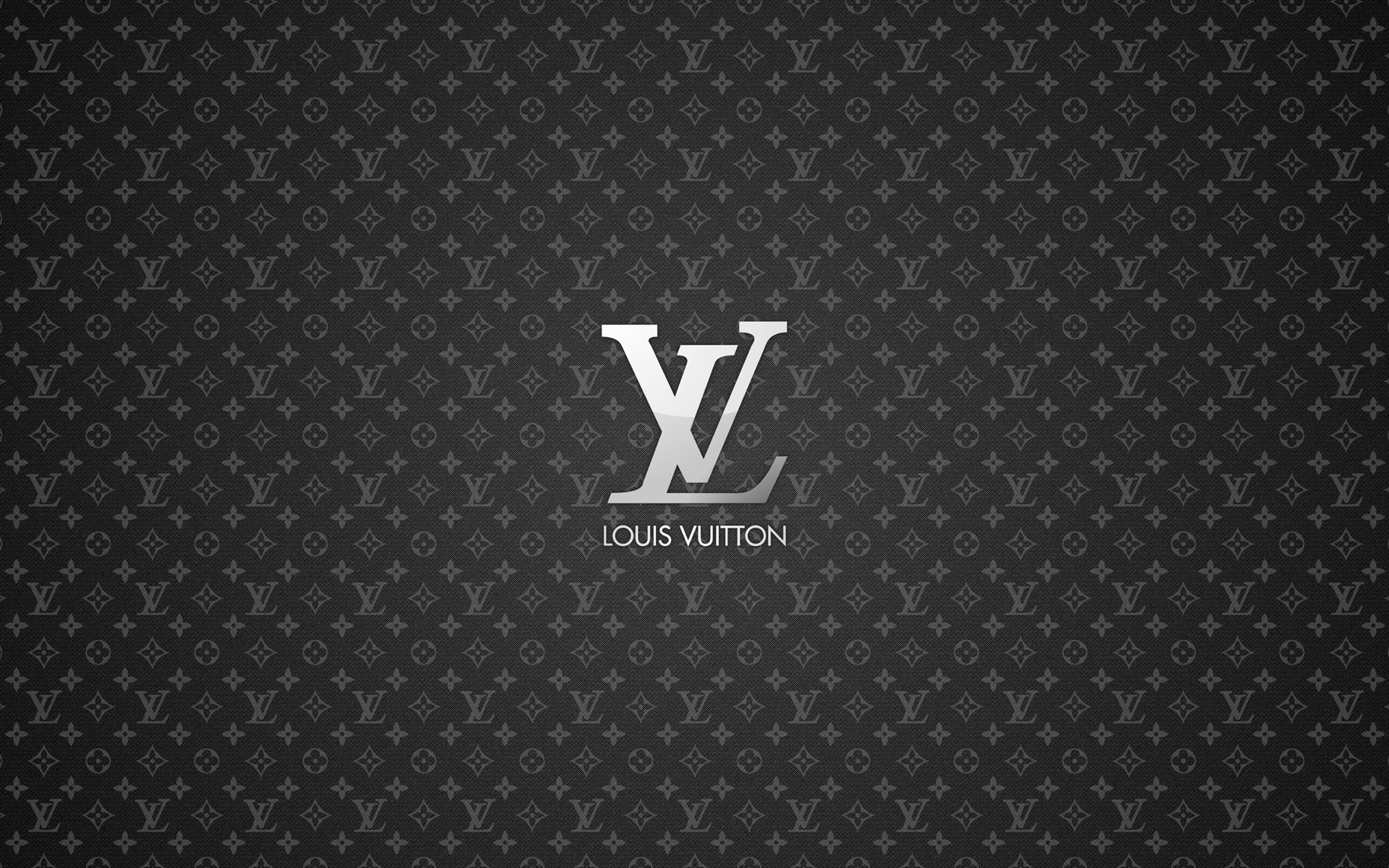