The world’s economic and geopolitical landscape have both experienced some huge shake-ups in recent years, one of which being the nation of Iceland.  Having privatized their banks prior to the economic collapse left them as vulnerable to collapse as a house of cards in a hurricane.  Effectively, Iceland did collapse in the fall of 2008, and they are still crawling out of the quicksand.  In order to do so as quickly as possible the government needs to replace its failed currency with a much stronger one, and all eyes in Rejkdajvik are looking at Canada’s dollar.  The unlikely (but not unprecedented) arrangement would make perfect sense for both countries — Iceland would have a currency overseen by a very strong central bank, Canada would get even more influence in the Arctic region, and it would probably increase foreign trade for both countries.  As CNN reports: “[Canada is taking the request seriously]  On Friday, Alan Bones, Canada’s ambassador to Iceland, said, ‘What we know about the nature of the final agreement depends very much on the expectations of both countries. But in a straightforward unilateral adopt of the Canadian dollar by Iceland, where it’s clear there’s no input into monetary policy, then we’d be certainly open to discussing the issue.'”

The situation comes at a time when Canada’s long term economic outlook appears bigger and brighter than ever.  As oil prices continue to skyrocket, Canada’s near infinite supply becomes increasingly more valuable.  And as soon as the Keystone oil pipeline to the United States was put on hold, Prime Minister Stephen Harper began negotiations with China to divert the pipeline to the Pacific coast — where China’s ships are standing by.  Canada’s AAA rating, relatively low debt and deficit, and vast natural resources are all strong indicators that the True North is on a potential track to become a world superpower.  To learn more about Canada’s emergence as a superpower be sure to visit Canadian Business Online. 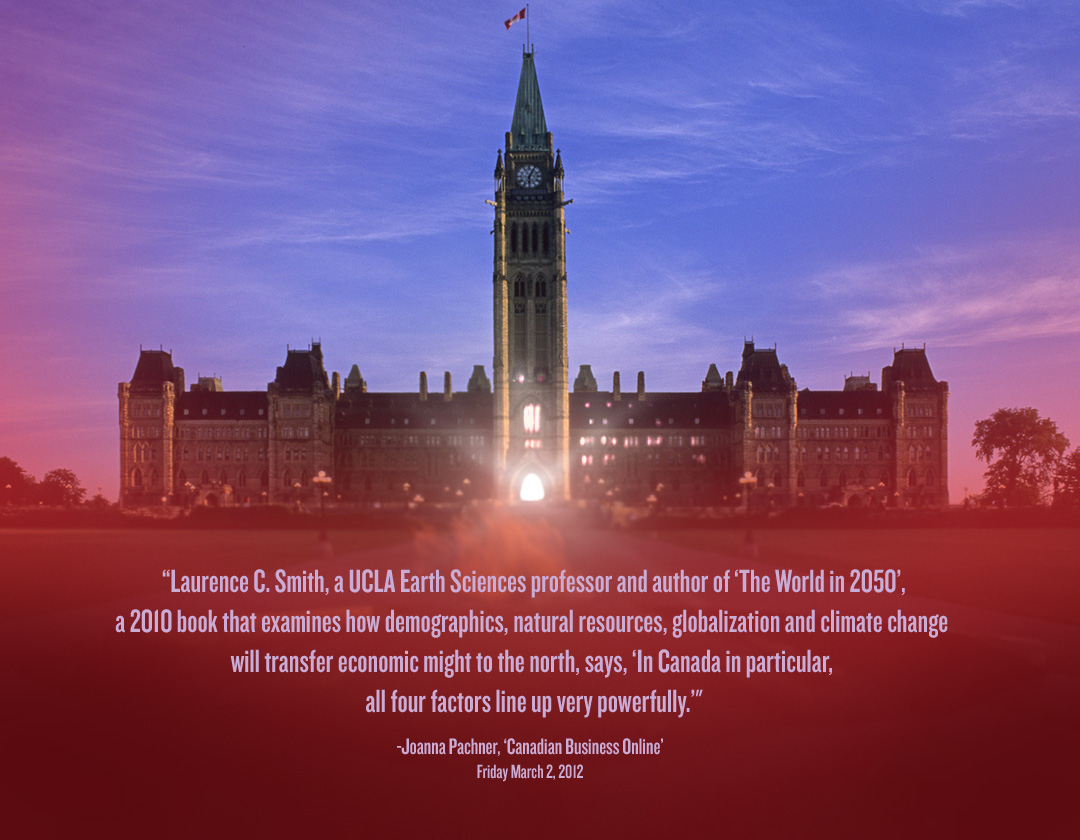 Previous post:
Forget Survival Of The Fittest, Evolutionary Biologist Argues It’s Survival Of The Most Cultured Next Post:
William Cody Watson’s Mindblowing “Night Music For Driving” Mixes Make Me Wish I Had A Spaceship