ABC NEWS’ This Week had a brilliant roundtable discussion about the worrisome tensions developing in the Middle East and around the world surrounding Iran’s progress towards the development of a nuclear bomb.  The prospect of a world where Iran is a nuclear state is simply not an option, and in recent weeks Israel has become increasingly vocal about their willingness to strike Iran’s nuclear facilities as a preemptive measure.  In the following roundtable, however, it’s made very clear that Israel’s arsenal is extremely weak and would do very little damage to Iran’s labs (the most protected one housed deep inside a mountain).  Included in the roundtable alongside host George Stephanopoulos are guests George Will, Christiane Amanpour, and journalist Jeffrey Goldberg.  Golderg’s recent feature interview with President Obama was recently published in The Atlantic and is an absolute must-read.  After checking out the incredible discussion below, which includes a fascinating look at how various Shiite leaders in the region are beginning to declare a fatwa against nuclear weapons, be sure to read Jeffrey Goldberg’s entire feature in full by visiting The Atlantic. 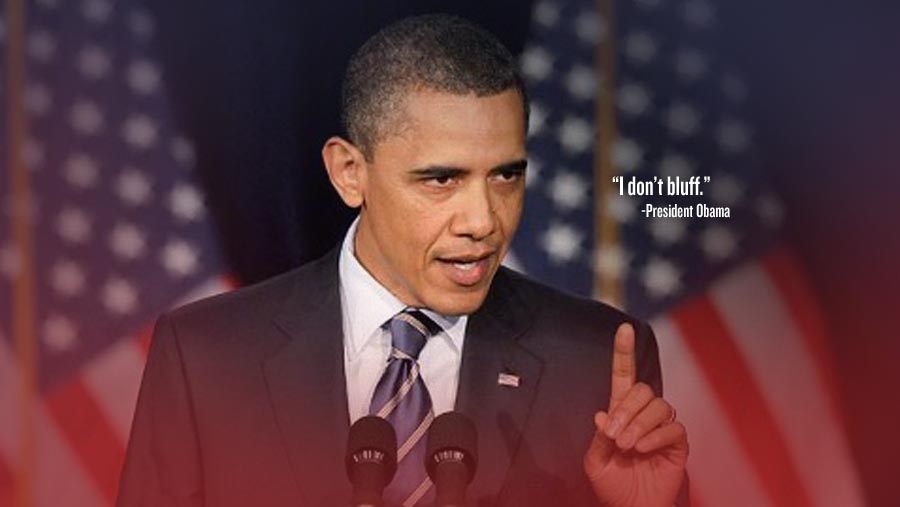 Previous post:
Banner Photo #69: CNN’s New Series Explores Science & Mystery Behind Our Perceptions Of Beauty Next Post:
Portland Animation Studio LAIKA About To Blow The World Away With Brilliant “ParaNorman”