When Steve Jobs passed away last year jokes began circulating that the iconic inventor had not actually died; instead, Jobs had successfully managed to upload himself into his Mac OS software, thereby achieving what had remained elusive to mankind since the dawn of civilization — immortality.  At first thought, one might get a chuckle about this scenario, but there are many brilliant minds around the world dedicating their lives to turning this evolutionary leap into a reality.  Technological singularity refers to the hypothetical future emergence of greater-than-human intelligence through technological means, very probably resulting in explosive superintelligence.  Since the capabilities of such intelligence would be difficult for an unaided human mind to comprehend, the occurrence of a technological singularity is seen as an intellectual event horizon, beyond which events can not be predicted or understood.  The term was coined by science fiction writer Vernor Vinge, who argues that artificial intelligence, human biological enhancement or brain-computer interfaces could be possible causes of the singularity. The concept is popularized by futurists like Ray Kurzweil and it is expected by proponents to occur sometime in the 21st century, although estimates do vary.

Popular Science recently profiled one man who may very well hold the keys to this evolutionary leap.  At the recent Global Future 2045 International Congress held in Moscow, 31-year-old media mogul Dmitry Itskov told attendees how he plans to create exactly this kind of immortality.  Itskov and his team are currently working on a multi-phase plan to completely disembody human consciousness and place it within a holographic host.  You can read the entire feature article in the link below, which goes into compelling detail as to how this mind-warping possibility is entering the world of feasibility, and doing so at an astonishing pace.

One of the most fascinating agencies in the entire world is the Defense Advanced Research Projects Agency (DARPA), an agency of the United States Department of Defense, which is responsible for the development of new technology for use by the military.  DARPA is currently deep in R&D of their own “AVATAR” program (which, incidentally, is also the name of Itskov’s project) through which the Pentagon intends on creating a brain-machine interface that will allow soldiers to control bipedal human surrogate machines remotely with their minds.  There are several ongoing medical prosthesis projects as well (many of which DARPA is involved with) that have revealed how the human nervous system can interface with prosthetic enhancements, manipulating them via thought.

You can read the entire incredible feature article by visiting Popular Science.  For more fascinating developments from this year’s Global Future 2045 International Congress you can visit GF2045.com.  To learn more about the mindblowing work of DARPA be sure to visit DARPA.mil.  And to learn more about Technological Singularity CLICK HERE.  And for more about the optimism, beauty, and philosophy of Singularity be sure to visit futurist, philosopher, and storyteller Jason Silva on FEELguide. 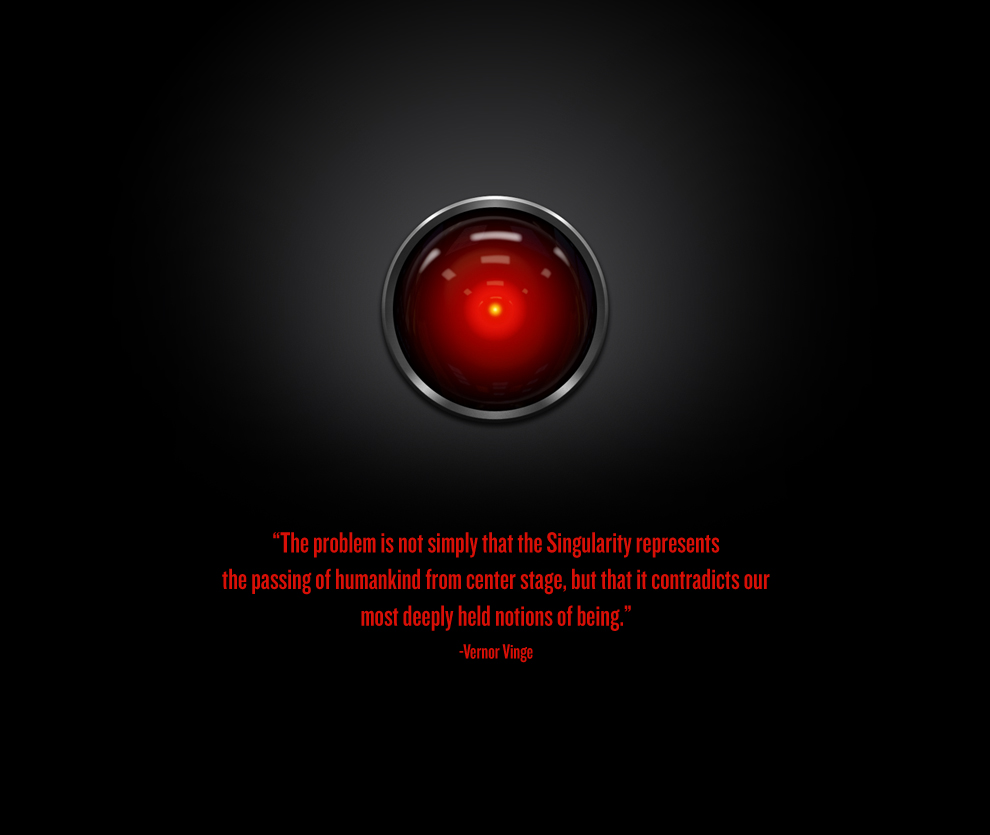