Nobody loved Bridesmaids more than me, I can promise you that.  And nobody loves Kristen Wiig and Maya Rudolph more than yours truly either.  Case closed.  Laughter is an essential part of our lives and our pursuit of happiness, and I can say without a shadow of a doubt that NO ONE makes me laugh harder than Kristen.  There have been more times than I can remember when one of Wiig’s performances on SNL has had me hunched over in a belly laugh to the point where I think I’ve almost given myself a hernia, and Bridesmaids finally gave Kristen the perfect spotlight for her brilliant talent, further cementing her top spot on my list of the world’s funniest women.  Now Wiig and her best buddy Maya Rudolph co-star in the upcoming film Friends With Kids which was directed, written, and produced by actress Jennifer Westfeldt.  Westfeldt also takes on the lead role of Julie Keller who decides to have a baby with one of her best friends, Jason Fryman (played by Adam Scott).  Check out the trailer below, follow the film on Facebook, and hold tight for its opening day on March 9th. 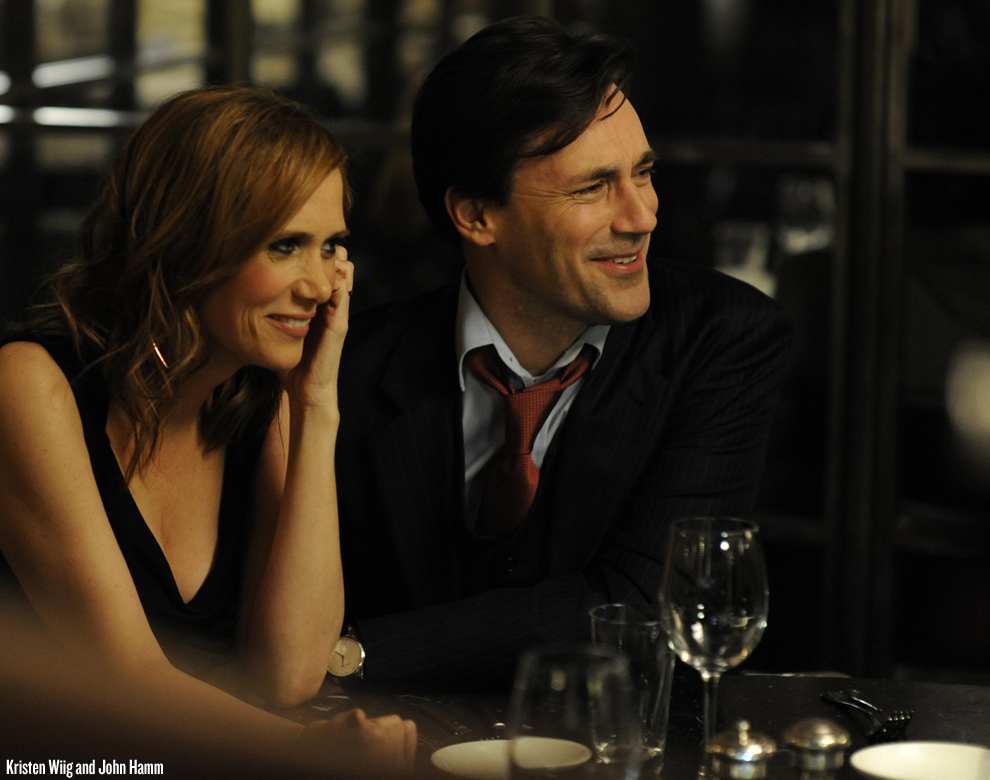 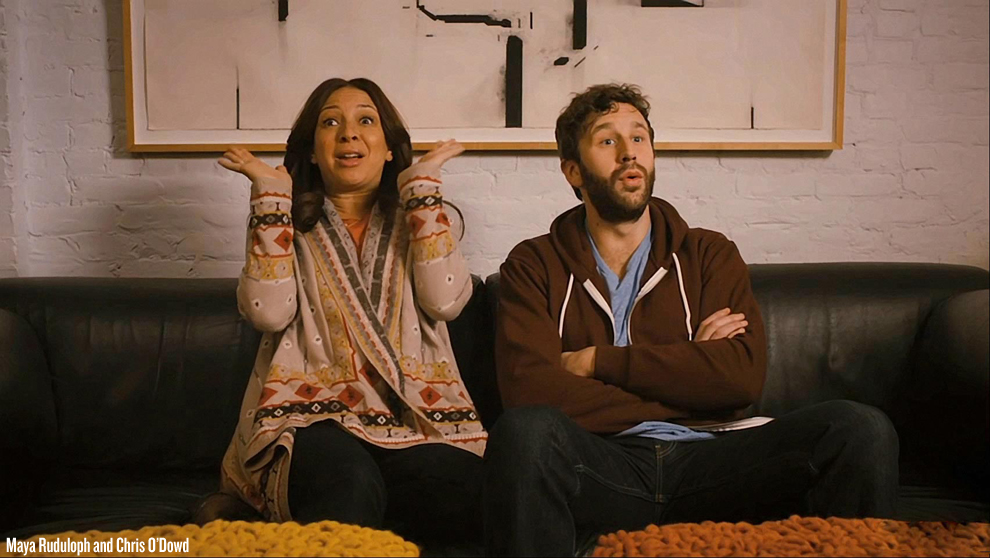 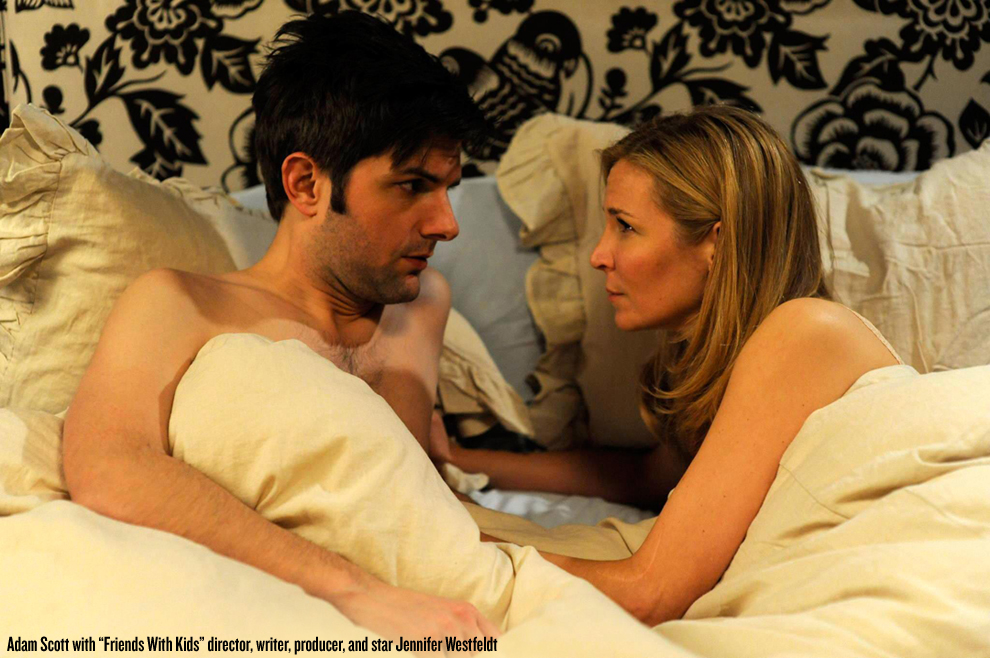 Previous post:
Popular Science Explains How You Can Upload Your Consciousness Into A Robotic Shell Next Post:
The WOW Files: Listen To LONEY, DEAR’s “Summers”, One Of The Most Beautiful Songs Ever Made