For any huge global event, one of the most challenging elements for the security team in charge of protecting the guests from any rogue madman is not only remaining as invisible as possible, but also somehow not killing the event itself.  In their Monday morning report, CBS This Morning took a fascinating look behind the scenes at the enormously complex security and counterterrorism system that permeated every single minute of this year’s Academy Awards ceremony in downtown Hollywood.  Their correspondent for the story is John Miller, the former Associate Deputy Director of National Intelligence for Analytic Transformation and Technology, and a former Assistant Director of Public Affairs for the Federal Bureau of Investigation.  In 2003 Miller also served as the Los Angeles Police Department’s Bureau Chief for the Counter-Terrorism and Criminal Intelligence Bureau, which included the Major Crimes Division, and the Emergency Services Division and the Special Investigations Section.  While there, Miller launched the Archangel Critical Asset Assessment Management System, which has been adopted by other cities and states for ongoing risk-assessment of potential terrorist targets.  Miller was also one of the original designers of the Los Angeles Joint Regional Intelligence Center, which combines intelligence and analysis for the LAPD, LA Sheriff, and the FBI. 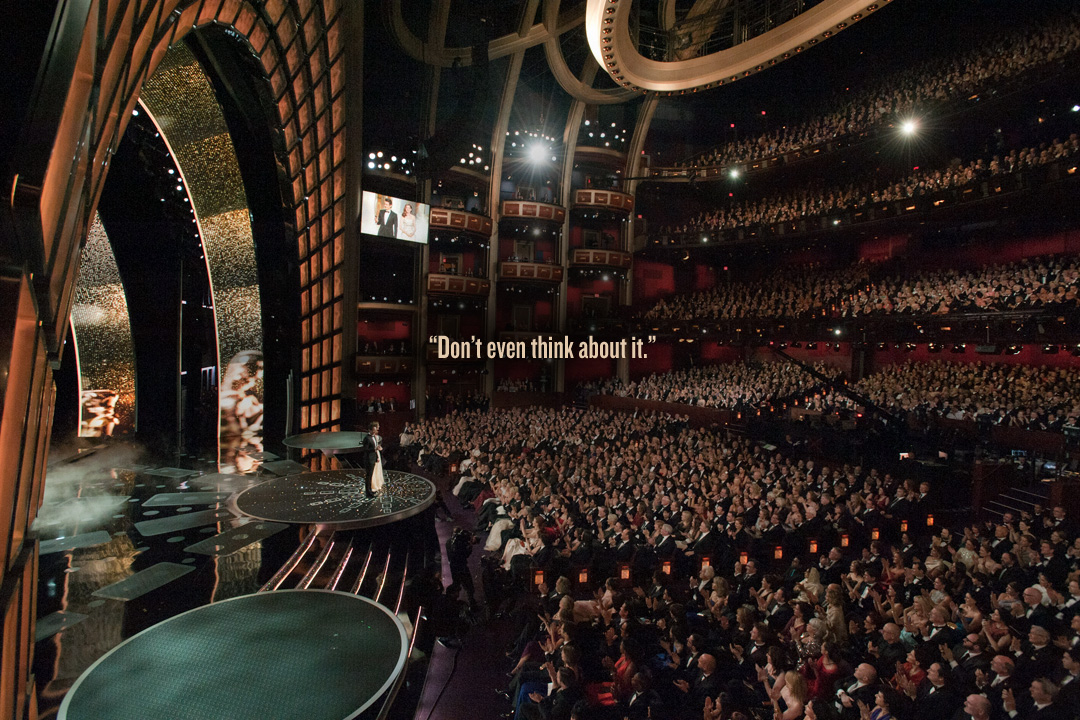