Jason Silva recently posted a brilliant video on his Facebook page last week, which provides a fascinating look at the origins and meaning of the Mayan calendar.  It’s the best briefing of the mysterious time tracker that I have ever seen, and reveals the incredible complexity that permeates its history and — its “end”.  Apart from the content you’re about to watch, I couldn’t help but get goosebumps from the amazing voice of narrator Ian Xel Lungold (1949-2005).  WOW.  You will be hearing a great deal about the Mayan calendar as the year unfolds, largely because of a misinterpretation that a cataclysm will take place on December 21, 2012.  December 21, 2012 is simply the day that the calendar will go to the next b’ak’tun cycle.  Sandra Noble, Executive Director of the Mesoamerican research organization Foundation for the Advancement of Mesoamerican Studies, Inc. (FAMSI), notes that “For the ancient Maya, it was a huge celebration to make it to the end of a whole cycle”.  She considers the portrayal of December 2012 as a doomsday or cosmic-shift event to be “a complete fabrication and a chance for a lot of people to cash in.”  To learn more incredible details about the Mayan calendar CLICK HERE. 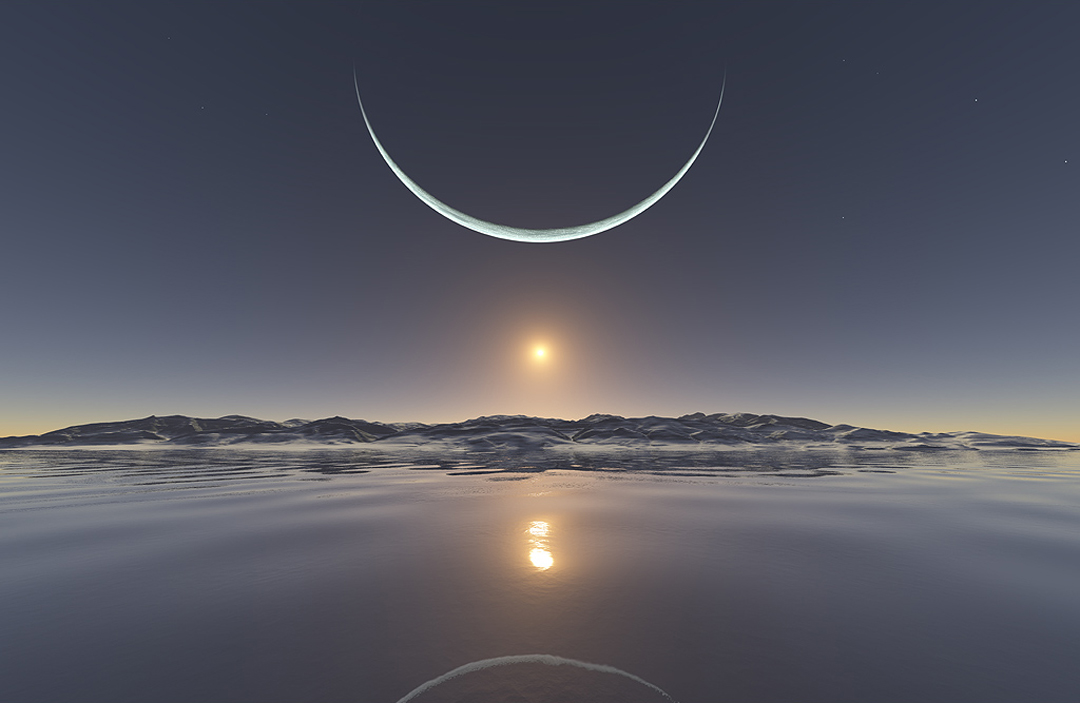 Previous post:
The Ultimate FEELguide Dream Home: Feast Your Eyes On “The Stereoscopic House” Of Singapore Next Post:
‘Guardian’ Publishes Nurse’s Enlightening Compilation Of Top 5 Regrets Of The Dying