Once Shrouded In Secrecy, Jaw-Dropping First Images Of Bertone Nuccio™ Supercar Are Released, Unveiling Set For March In Geneva

Iconic Italian car manufacturer BERTONE has been teasing the world with slow-released tidbits of information about their upcoming Bertone Nuccio™ concept car design for a little while now, but yesterday the legacy car company finally unveiled the thick shroud of secrecy by revealing the very first images of the supercar design.  Named after Nuccio, the son of its founder Giovanni, the car is a love letter of sorts to the man who took over the reigns of the company after World War II.  It was Nuccio who separated the company into two branches: Stile Bertone for styling, and Carrozzerio for manufacturing.  Officials with BERTONE say the Bertone Nuccio™ is an extreme sportscar, and a significant evolution of the mid-rear engined rear-wheeled drive Berlinetta™ design from the 1970s — with a completely new look.  Bertone’s chief design director Michael Robinson is the genius behind its stunning final result, and he will deservedly be front and center when the car itself is unveiled at the Geneva Motor Show next month.  Following its Geneva debut, the Bertone Nuccio™ will travel to similar exhibitions around the world including the Beijing Motor Show in April, the Laguna Seca in California in August, and Florence in September.  What a beautiful car. 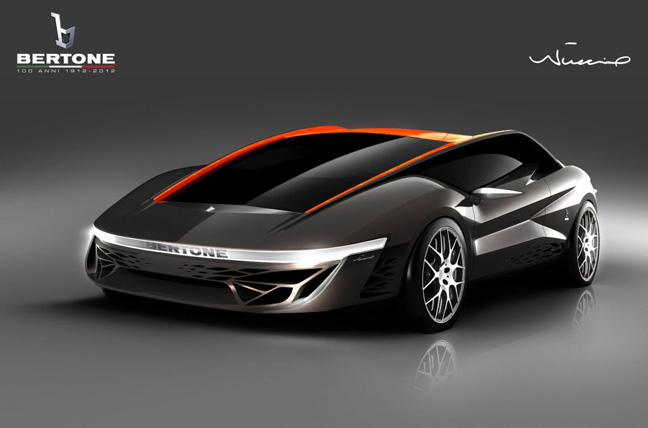 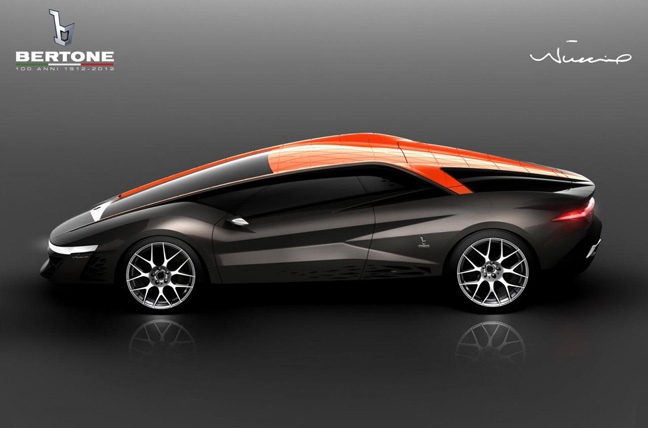 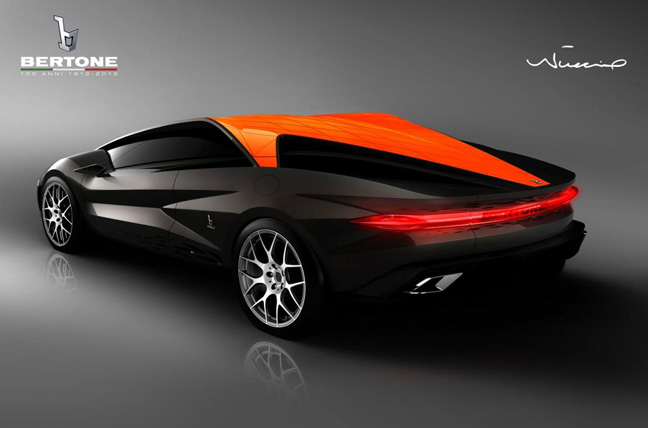 Previous post:
Hotel Wars: Everything You Need To Know About Where The Oscar Nominees Sleep, Drink & Celebrate Next Post:
Edvard Grieg’s 1884 “Holdberg Suite”: An Inspiring Tribute To A Genius And The Zen & Art Of Walking