At the ripe age of 21-years-old, Magnus Carlsen is already the top chess player in the world.  Earlier this evening 60 Minutes profiled the prodigy in a remarkable segment that will make your jaw drop.  At one point Carlsen is playing ten different games with ten different opponents at the same time.  Not impressed?  Then how about this: instead of sitting face-to-face with the ten other players he turns his chair around and plays blind, memorizing where each pawn is placed.  For hours.  And he still wins each game.

What you are about to see in this profile is so astounding it’s as if something else is in control of Carlsen’s mind when he’s playing.  Carlsen is so in demand that his he generates about $1,500,000 each year in revenue for himself, and has a peak rating second only to legendary Garry Kasparov.  Born in Norway, Magus played his first chess tournament at the age of eight and was immediately spotted as a future champion.  As a teenager his attacking playing style won him the respect of many established chess names and on April 26th, 2004, he became the 3rd youngest Grandmaster in history at the age of 13 years, 148 days.

His performance in the 2009 Nanjing Pearl Spring tournament has been described as one of the greatest in history and lifted him to an Elo rating of 2801, making him only the 5th player in history to achieve such a rating and by far the youngest to do so.  His powerful performances continued and on January 1, 2010, Magnus became the youngest ever world chess number one and the first player from a western nation to reach the top of the rankings since Bobby Fischer in 1972, deservedly earning him the nickname “The Mozart Of Chess”.  Magnus Carlsen modeled for G-Star Raw‘s Autumn/Winter 2010 advertising campaign alongside his co-spokesmodel Liv Tyler. 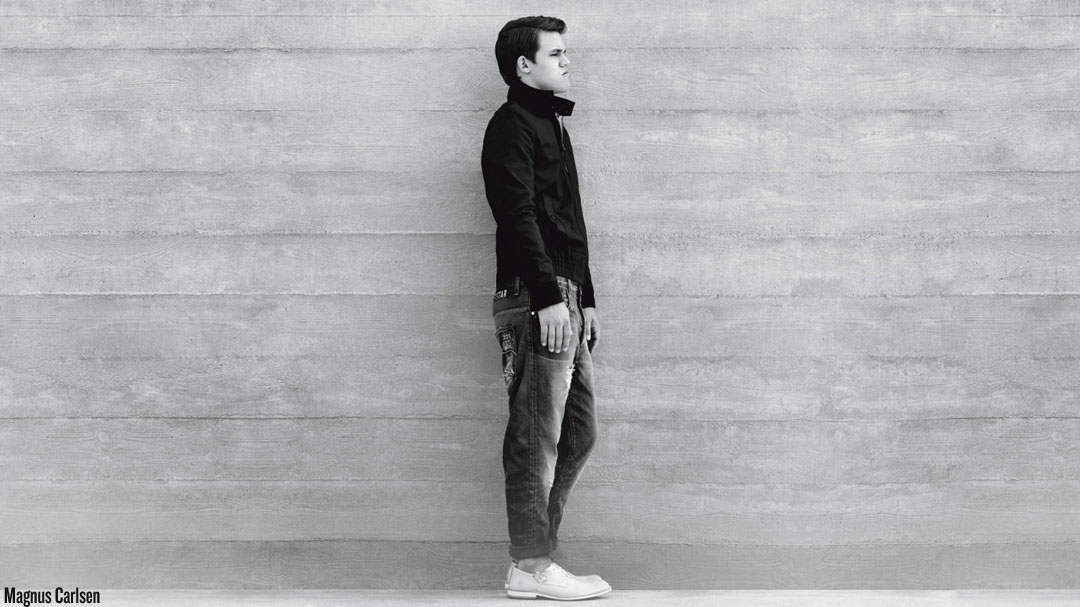 Previous post:
Watch This Beautiful Video Showcasing The Design Process Behind Phil Cuttance’s “Faceture” Vessels Next Post:
The Ride Of A Lifetime: VANITY FAIR Tells The Fascinating Story Behind The Making Of “Thelma And Louise”