The Judd Apatow-produced Wanderlust opens next week and I’ve been waiting for this one for a while now.  It stars Jennifer Aniston and Paul Rudd as a couple of city yuppies down on their luck who have to leave the big time to save money as Rudd returns home to work for his asshole brother.  It doesn’t last long, and before you know it the pair find themselves smack dick in the middle of a nudist colony where they discover the meaning of life.  Early indications are predicting this to not only be a huge hit, but also a powerful turning point in Aniston’s career.  On the pre-weekend heels of Wanderlust’s release comes news from Screen Daily that Aniston has signed on to play one of the leads in Miss You Already, the next film from Paul Andrew Williams, who garnered huge critical praise for his impressive debut London To Brighton and whose film Song For Marion (starring Terence Stamp and Vanessa Redgrave) was purchased almost instantly by The Weinstein Company.  Aniston will play one of two best friends whose relationship fractures when one becomes pregnant and the other becomes ill.  Miss You Already is being described as a dramedy with a similar tone to Beaches.  Casting for the second lead is currently underway with filming slated for this summer, so expect a release at some point in 2013. 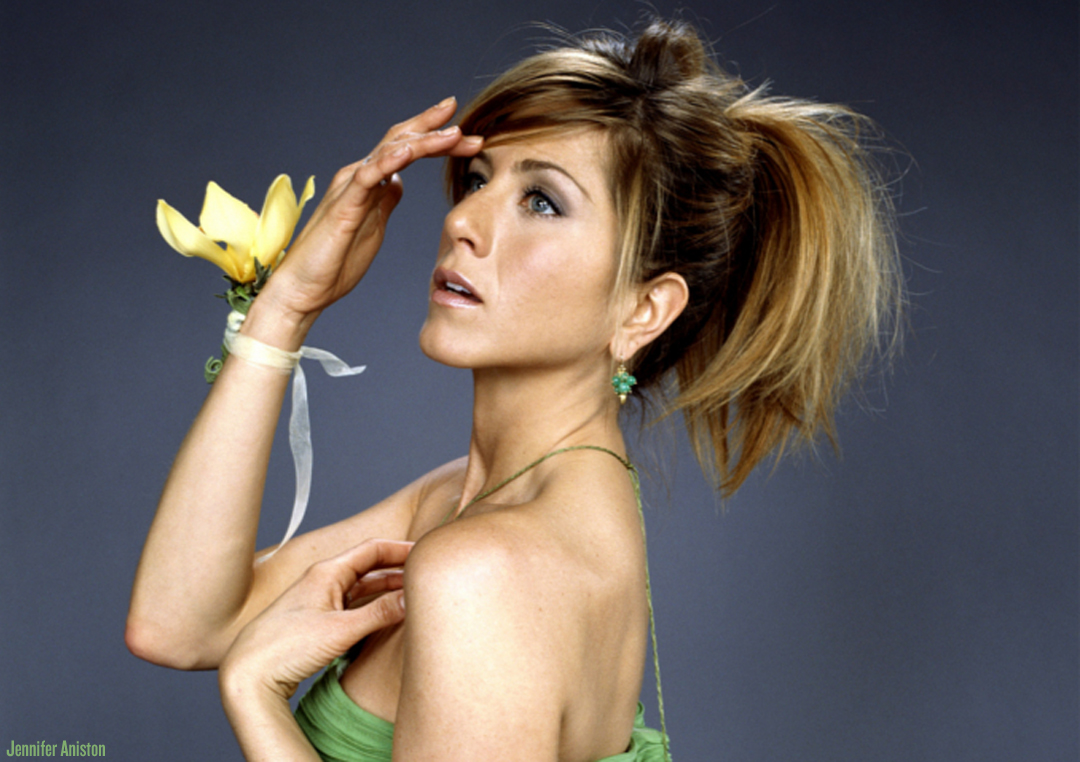 Previous post:
The Incredible Story Of Giuseppe Verdi’s 1896 Passion Project: A Home For Down And Out Musicians Next Post:
Meet China’s Next President Xi Jinping: A Former Corn-Loving Iowa Resident With A Pop Star Army General Wife