London-based group AU PALAIS (which started out in Toronto) released their critically acclaimed EP Tender Mercy back in November 2010 via their London label The Sounds of Sweet Nothing.  Pitchfork ranked the EP’s title track “Tender Mercy” as one of their Best New Tracks, and the site also compared the group’s stylings to another mindblowing Toronto-based group AUSTRA: “Both acts trade in a beat-heavy, darkened version of goth-pop. But on the evidence of this exceptional track, there’s one key difference. AUSTRA’s debut LP, this year’s ‘Feel It Break,’ had a chamber-like claustrophobia to its gloomy outlook. But the title track to AU PALAIS’ ‘Tender Mercy’ EP, with its shimmering neon optimism and soaring vocals, finds a way to let in a bit more light.  But then there beneath it all is a rumbling low end, creating just the right amount of contrast and reminding you why these guys take care to note on their Bandcamp that they ‘record their music at night’.”  FADER has also fallen head-over-heels for the band, “AU PALAIS’ contemplative siren sings with restraint, her presence barely-there. She doesn’t bombard with magnitude or woeful wallop. ‘Tender Mercy’ is perfect music for walking home from the party that turned sour.”  To stay on top of AU PALAIS you can follow them on Facebook and Bandcamp.  You can pick up your own copy of Tender Mercy by visiting iTunes, and just today the band released the official video for the title track and you can enjoy it in all its tender merciness at the click of a button below. 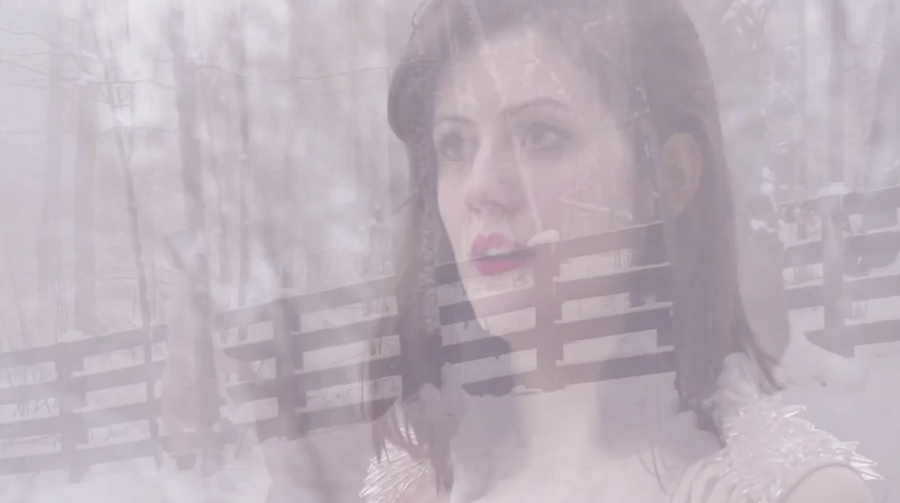 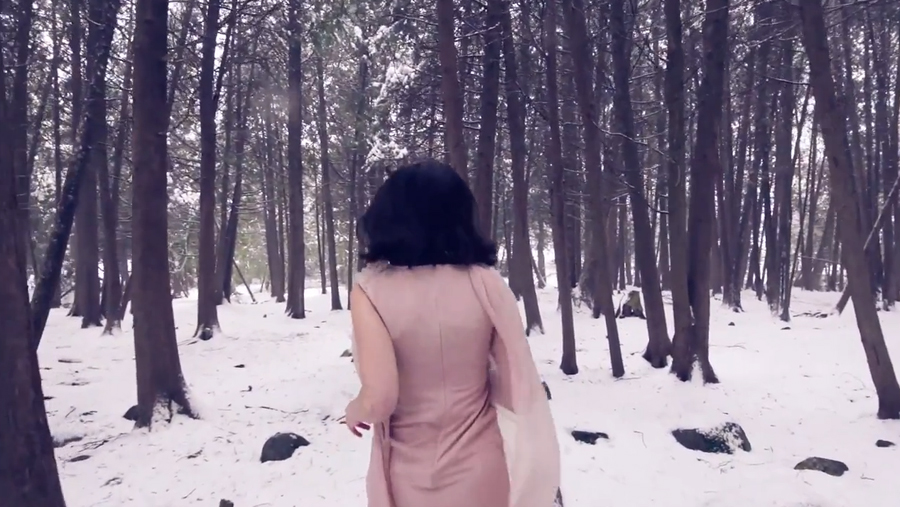 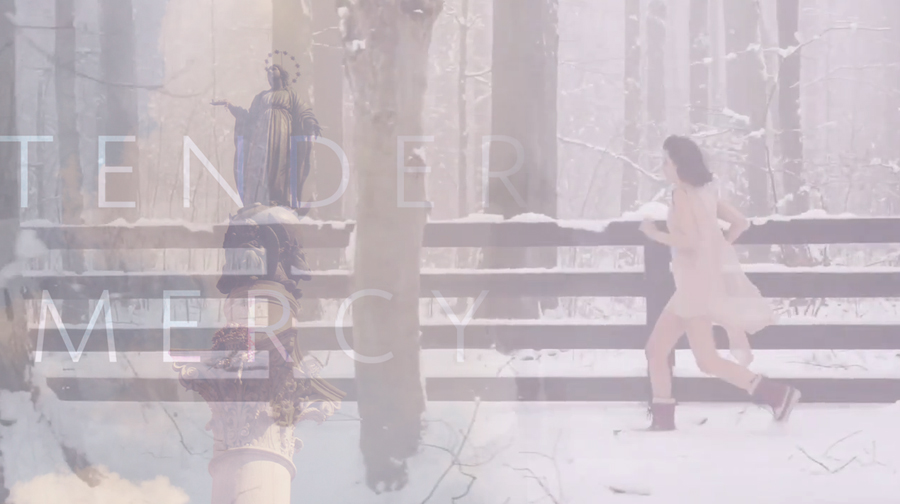 Previous post:
Reports Of Strange Humming, Rumbling Noises From Sky Over Past Month Are Pouring In Worldwide Next Post:
50% Reversal Of Alzheimer’s In Mice In 3 Days, And Boosting Memory By Stimulating Your “Golden Gate”