Get ready bitches, ’cause this is gonna be gooooood.  SAMSARA is the latest film from BARAKA and CHRONOS filmmakers Ron Fricke and Mark Magidson, and it recently premiered at the Santa Barbara Film Festival (it made its North American premiere at TIFF in September of last year).  The film is, in fact, a companion piece to the amazingness that was 1992’s BARAKA, and deals with the concepts of life, death, and rebirth (“Samsara” is Tibetan for “the ever turning wheel of life”).

The film was shot around the world using 70mm film and computer-programmed camera movements, and The Playlist had a chance to sit down with producer Mark Magidson after the film’s SB premiere.  In the same manner that slow motion, slow zoom portraits of arresting faces were used in BARAKA, they are also woven through SAMSARA.  When asked how they determine/find these people, Magidson responded: “The portraits really give it the strength and depth but they’re hard to find, really great portraits, you’d think they’re everywhere and they sort of are everywhere, but they’re hard to find, they’re hard to find the right subjects, it’s very elusive. But, when you’re out for awhile, like we are, you get them, and come home with them, and you can find them anywhere, and sometimes when you’re looking for them, you don’t do well. So it’s something you just sort of come across.”

To read the full interview with Mark Magidson be sure to visit The Playlist.  To visit the film’s website simply head over to BARAKASAMSARA.com where you can find out where the film is screening next, and you can also follow the film on Facebook and Twitter.  To watch an interview with director Ron Fricke, as well as one with Magidson you can visit the Vimeo page of Magidson Films.  Below you will find a full length online version of BARAKA (unfortunately I could not find any footage of SAMSARA). 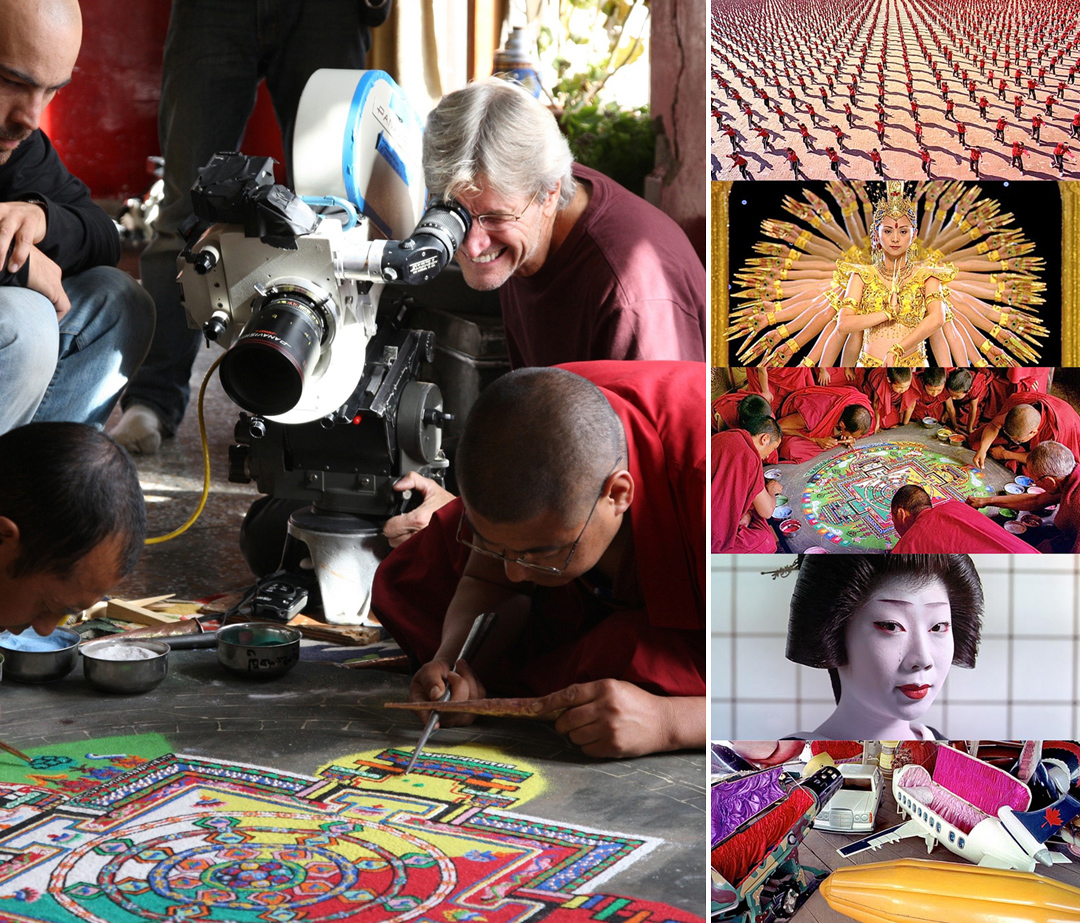