I absolutely can’t stand the Grammy’s.  With each passing year this awards show moves closer and closer towards the sunset of oblivion because within the span of three hours they proceed to hand out about 68,500 awards to various people in various categories and sub-categories within even more sub-categories.  If we’ve learned anything in the past few years it’s that genre-izing music is a dead end road.  Case in point came yesterday when Bon Iver (a.k.a. Justin Vernon and his band) — who were nominated for an impressive number of high profile awards at this year’s show — were asked by the Grammy’s to perform, with one condition.  That he and his boys cannot perform their own music, and instead were asked to perform with a huge number of other musicians on a song (or group of songs) that had nothing to do with why they were there in the first place, is beyond me.  Vernon was equally confused: “We wanted to play our music, but were told that we couldn’t play,” Vernon told Billboard, adding, “we just felt like it was such a large stage — we’re getting nominated for this record that we made…and all of a sudden we were being asked to play music that had nothing to do with that.”  To show you what will be missing from the Grammy’s this year, take a look at Bon Iver’s heartstopping performance of “Holocene” on this weekend’s Saturday Night Live, as well as the original video in its full glory.  Absolutely gorgeous.  To learn more about the original video for “Holocene” which was filmed in Iceland CLICK HERE. 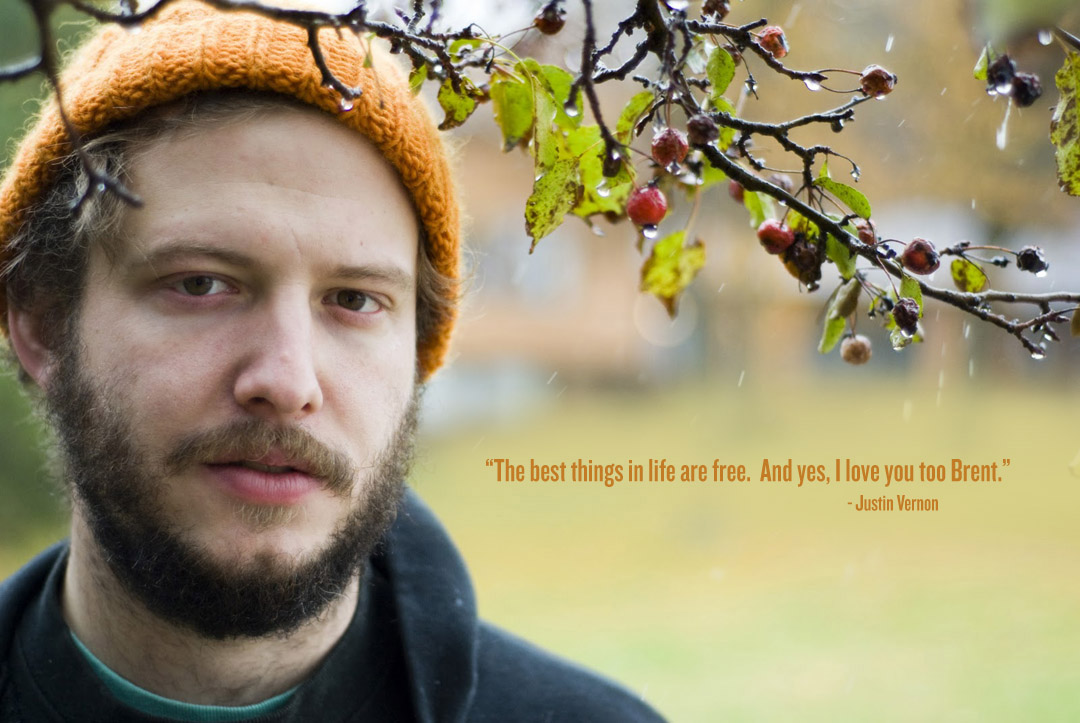 Previous post:
Madonna Scores A Major Touchdown With An Out Of This World Super Bowl Halftime Show Next Post:
52 Minutes Of Kubrick Heaven: THE CARETAKER’s “An Empty Bliss Beyond This World” Is Blowing My Mind