One Of 2012’s Most Highly Anticipated Albums: Watch Teen Daze’s Teaser For “All Of Us, Together”

May 22, 2012 marks the release of Teen Daze‘s very first full length album entitled All Of Us, Together, and yours truly will be among the first to grab it.  Yesterday he released a free download of the album’s first single, “Brooklyn Sunburn”, and you can grab your own copy on Teen Daze’s Bandcamp site (I’ve also attached the song below).  And just today he released a teaser video as part of the rollout promotion of the album, and it’s really quite lovely.  Teen Daze’s music has always suggested an auditory utopia; and the album promises to propel those aesthetic notions forward in the timeline, resulting in a present moment awareness, rather than trademark nostalgia. “I came upon an old book at a thrift store called Utopian Visions, an encyclopedic volume of different views on what utopia might look like, which became a huge inspiration. Especially when considering the future of our world as it actually unfolds. We’re becoming more and more self-reliant, more and more separated from our communities. I wanted to make a record that sounded more synthetic but also inviting-this is futuristic music with a heart.”  Be sure to follow Teen Daze on Facebook and his beautiful website ASILENTPLANET.com.  For all FEELguide posts related to Teen Daze CLICK HERE. 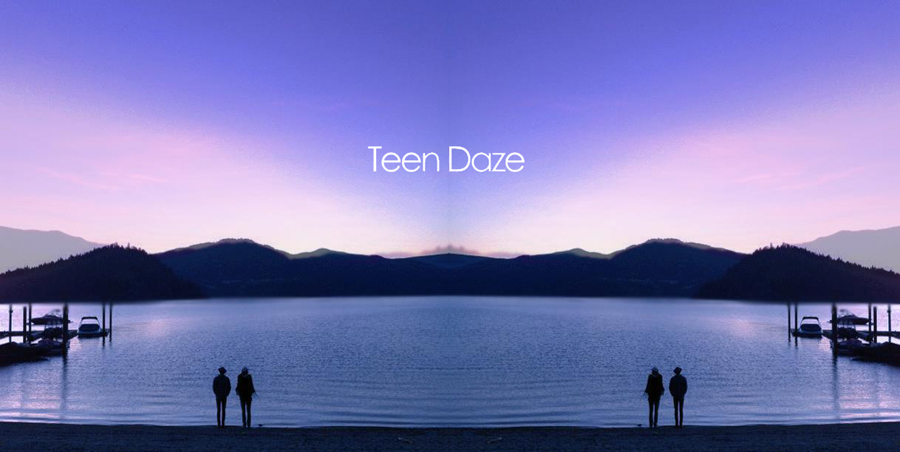 Previous post:
Doubling Down: CLARK’s “Com Touch” And Heathered Pearls’ Reworking Of Warm Ghost’s “I Will Return” Next Post:
Facebook’s Resident Graffiti Artist Paid In Stock Years Ago Is Now Worth More Than $200 Million