The gorgeousness you are about to watch is the brand new music video from Úlfur, an Icelandic artist who most recently embarked on his solo career (he toured as a bassist for Jónsi and was a member of hardcore outfit Swords Of Chaos).  His debut album White Mountain is set for release in 2012 by his label Kimi Records (although you wouldn’t know it by visiting their website where Úlfur’s bio is nowhere to be found — seriously Kimi?)  Just this morning Úlfur’s very first video was released and it’s for his song “Black Shore”, featuring a lonely figure in a black cloak musing on his place in the universe as he strolls along a dark coastline.  It’s so simple yet so stunning, and is a shining example of how less is always more.  Úlfur wrote the album over the course of two years during his world tour with Jónsi (the solo project of Sigur Rós frontman Jón Þór “Jónsi” Birgisson).  The album was mixed by Alex Somers, mastered by Denis Blackham, and the amazing video below was directed by Máni M. Sigfússon.  For all things Úlfur be sure to follow him on Facebook, as well as Kimi Records on Facebook, Twitter, and KimiRecords.com. 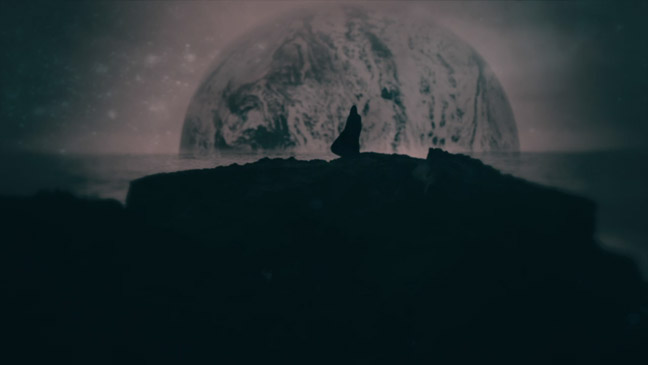 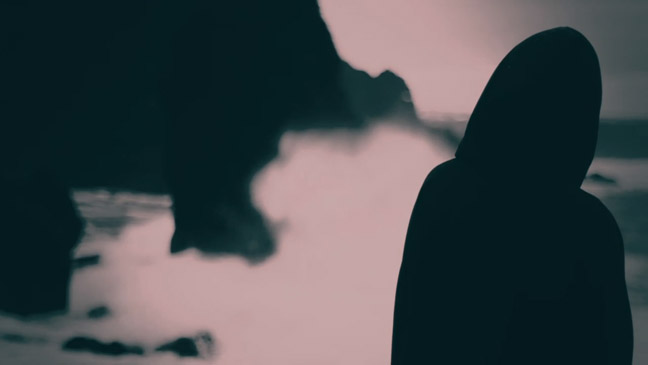 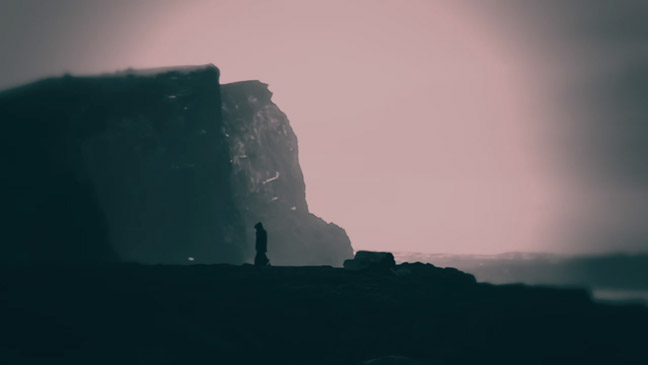 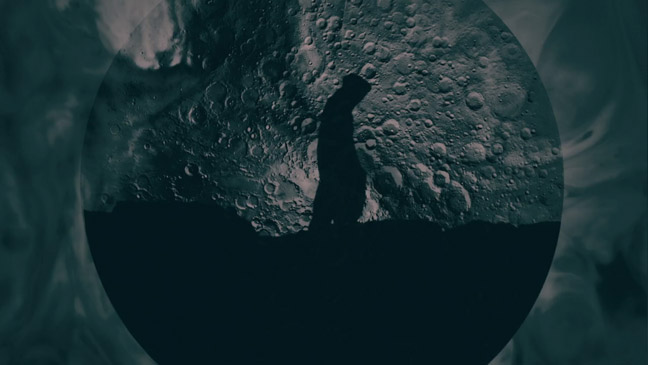 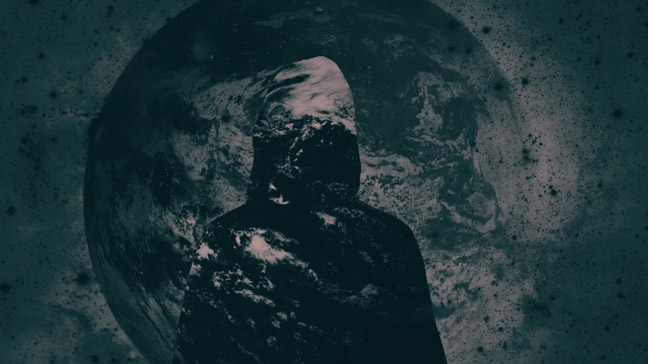