I’m still recovering from the discovery of my newest future husband Charlie Siem, the world’s hottest and most talented violinist (he’s also a world famous supermodel, and you can read his incredible story by CLICKING HERE).  And now this morning, it looks like my list of future hubbies just got 2 more names added to it: Luka Šulić (born August 25, 1987 in Slovenia to a Croatian family) and Stjepan Hauser (born June 15, 1986 in Croatia).  Together they make up the hunkaliciously talented duo 2CELLOS.

The meteoric success of 2CELLOS started when former cello rivals Šulić and Hauser decided to join forces.  In January 2011, they uploaded a unique duo cello version of “Smooth Criminal” by Michael Jackson onto YouTube, and within just a few weeks their video became a huge viral sensation, receiving over 5 million views worldwide.  A month later, 2CELLOS signed a record deal with SONY MASTERWORKS, and soon after they were invited by Sir Elton John to join him on his worldwide tour — both playing with him and opening for him.  Their self-titled debut album was released worldwide in the summer of 2011 achieving top 200 Billboard status in the US, #1 on iTunes in Germany, and #1 in Japan (ahead of such distinguished artists as Beyonce, Red Hot Chili Peppers and Lady Gaga).  On April 25, 2011 the pair were invited to perform “Smooth Criminal” on The Ellen DeGeneres Show and were instant stars.  Most recently, they were invited by Apple to perform their own show at the Roundhouse in London as part of their prestigious iTunes festival that was streamed globally.

Luka Šulić and Stjepan Hauser are accomplished musicians, both having played the cello since childhood.  They each recently completed their studies: Luka at the acclaimed Royal Academy of Music in London, and Stjepan at the Royal Northern College of Music in Manchester.  Luka has performed all over the world at renowned venues including London’s Wigmore Hall, Amsterdam’s Concertgebouw, Vienna’s Musikverein and Konzerthaus, and he has won a series of international prizes including first and special prize at the VII Lutoslawski International Cello Competition (Warsaw, 2009).  Stjepan has also performed around the world in most European countries, South Africa, New Zealand, Asia and the States, with debuts in London’s Wigmore Hall, Royal Albert Hall, South Bank Centre and Amsterdam’s Concertgebouw.  Worth noting is he was the last pupil to have studied under Mstislav Rostropovich.  In his short career, Stjepan has already been awarded first prize in 21 national and international competitions, and he has performed twice for Prince Charles at Buckingham and St James‘s Palace.  To learn more about these gorgeous cello beefcake geniuses simply head over to 2CELLOS.com and be sure to follow them on Facebook and Twitter.

Today (January 27th) the pair will be performing “Smooth Criminal” on Access Hollywood Live, as well as sitting down for a feature interview (Access Hollywood Live airs at 11am or 12pm on NBC or FOX).  On January 30th they will return to The Ellen DeGeneres Show to perform “Welcome To The Jungle”, and on February 7th they will debut on The Tonight Show With Jay Leno on NBC to once again perform “Smooth Criminal”.  To purchase their smash hit self-titled album simply head over to iTunes. 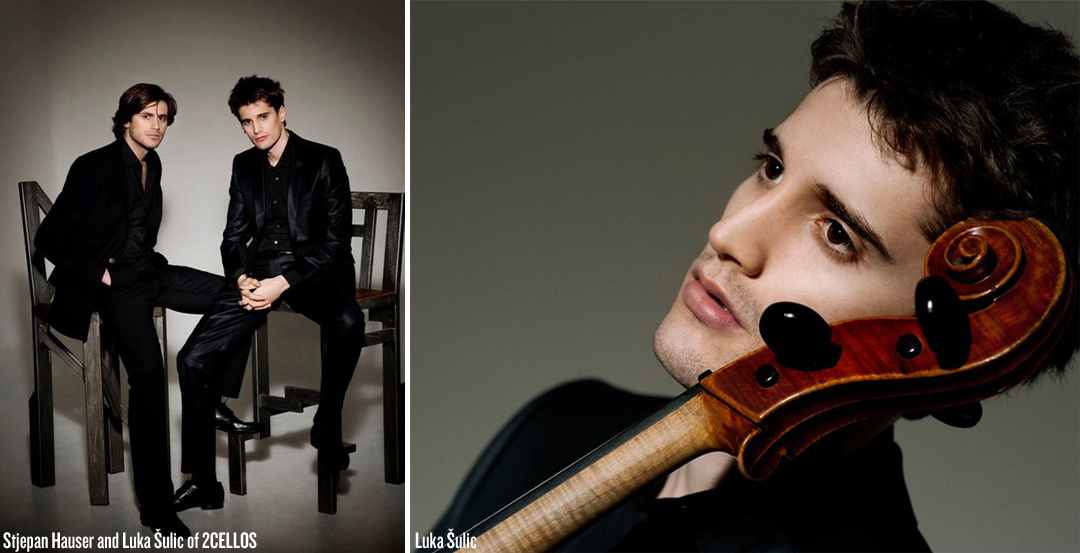 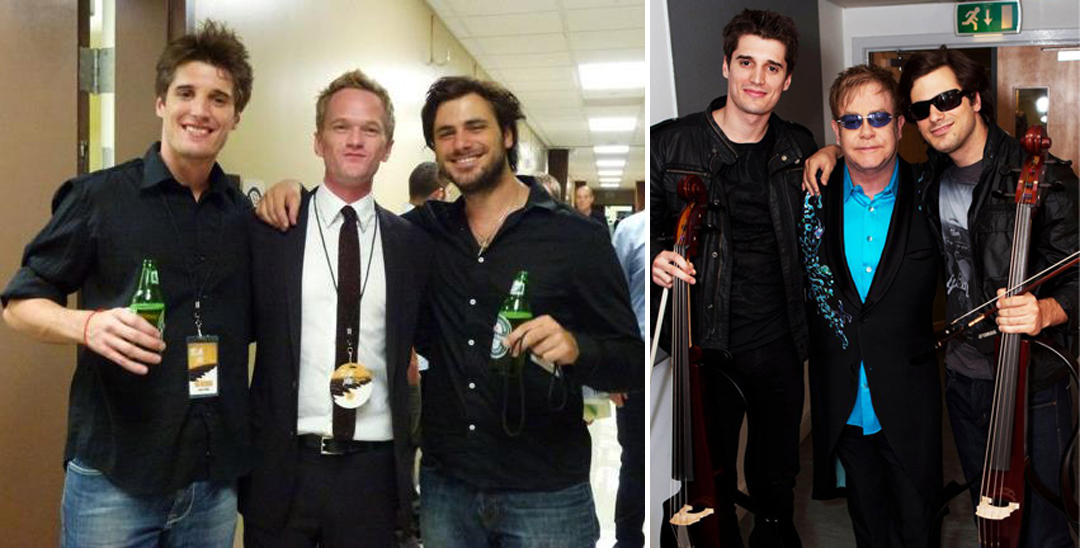 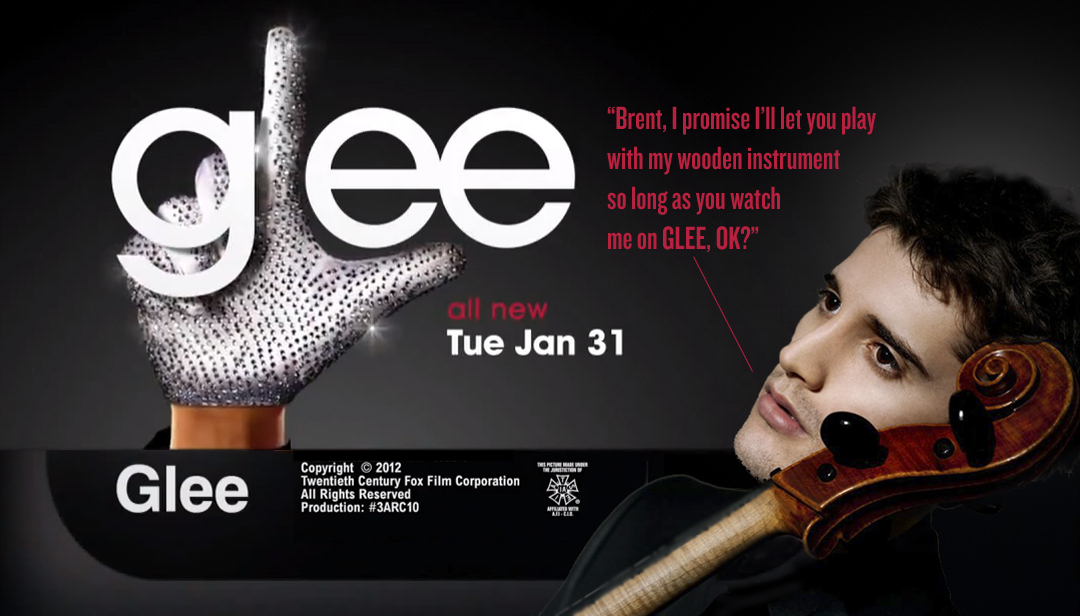