Forbes Reports China Is 175.6% Dependent On The U.S.: “They Need Us More Than We Need Them”

First published in Forbes (January 22, 2012) by Gordon G. Chang  ☛  The Chinese economy increased its dependence on the United States last year according to recently released trade figures from Beijing and Washington.  China’s overall trade surplus in 2011 was $155.1 billion, according to the Ministry of Commerce.  And how much of that surplus is related to America?  Commerce Department figures show that, through the first 11 months of last year, China’s trade surplus against the United States was $272.3 billion.  That’s up from $252.4 billion for the same period in 2010, a 7.9% increase (for the definition of “trade surplus” CLICK HERE).

The Commerce Department has not released the December trade number yet, and some are predicting that China’s surplus against us will top $300 billion when all the figures are in. Yet let’s assume, merely to be conservative, that China’s December surplus is zero.  If December’s surplus is zero, then 175.6% of China’s overall trade surplus last year related to sales to the United States.  That’s up from full-year figures for the three preceding years: 149.2% for 2010, 115.7% for 2009, and 90.1% for 2008.  Notice a trend?  The Chinese economy is becoming even more hooked on selling things to the United States.  Why the big jump last year?  Because orders from the 27-nation European Union for Chinese goods collapsed.  And if Europe falls apart this year—increasingly likely—China will become even more reliant on the American consumer (to read a feature interview with IMF Managing Director Christine Lagarde which was just published yesterday CLICK HERE.  In the interview, Lagarde warns that an imminent worldwide Great Depression is becoming more likely with each passing day).

President Obama, in his State of the Union message tonight, is expected to announce the creation of a China trade task force that will combine officials from the Treasury, Commerce, and Energy Departments as well as the U.S. Trade Representative’s office.  Is the concept a good one?  Ted Alden of the Council on Foreign Relations praised the idea in the January 12th Nelson Report when he said “this should be seen as an opportunity for creative thinking about trade enforcement.”  Perhaps it is, but we don’t need to get fancy on this issue.  All we need is for President Obama to tell the Chinese that they need us more than we need them.  And all he has to say is “175.6%.”  The clever officials in Beijing will not need interpreters to figure out what that means.  For all things Forbes be sure to visit Forbes.com and get instant updates from Forbes via Facebook and Twitter. 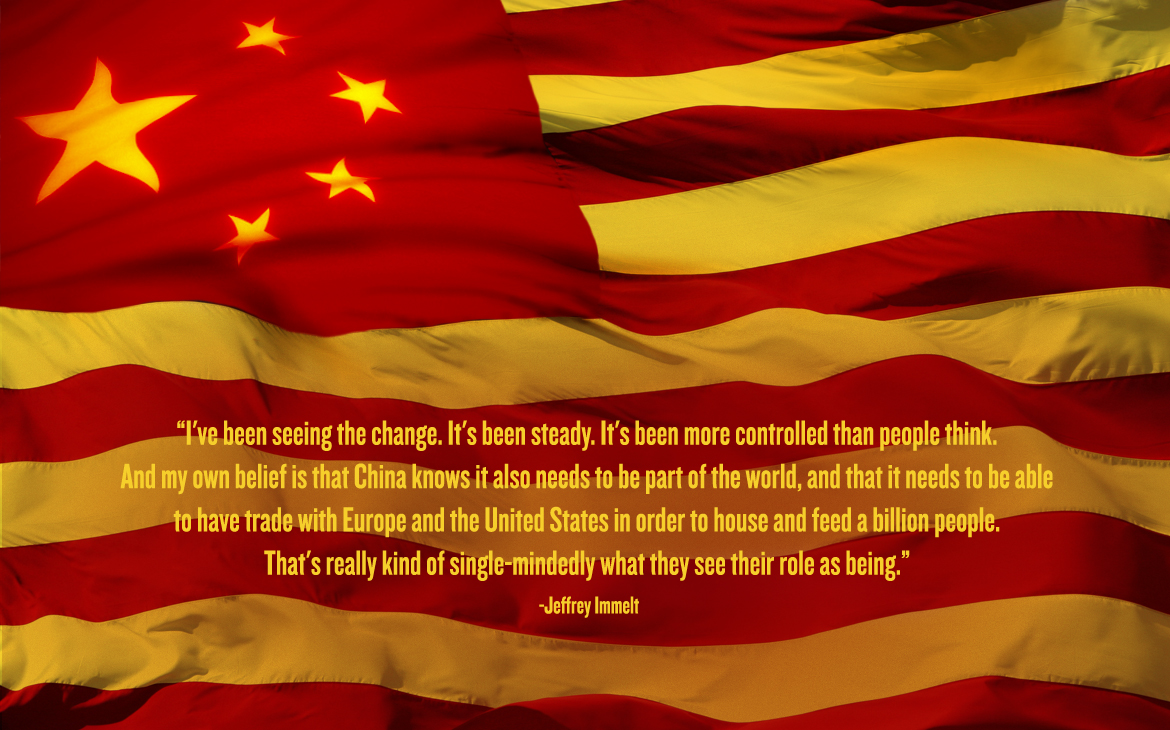