NEW BUILD is a brand new band from London featuring Al Doyle (Hot Chip, LCD Soundsystem), Felix Martin (Hot Chip) and Tom Hopkins (along with occasional drumming contributions from LCD Sound System’s Pat Mahoney such as you are about to hear).  Formerly known as Lanark (yeah, I’m getting sick of this name-changing pseudonym fad horseshit too), they released their brand new 12″ single “Misery Loves Company” last November (read more about that at Pitchfork and listen to the 3 track on Soundcloud).  Yesterday NEW BUILD (at least I think that’s their name at this very moment — if they change it in the coming hours I will probably not have any desire to revise this post) released a terrific trio of remixes of their track “Do You Not Feel Loved?” and it’s pretty damn great.  They will be releasing a 500-print limited 12″ edition of the song on February 20th via Lanark Records.  It will feature remixes from Dominik Eulberg and Juju & Jordash (as you will hear below).  For all things NEW BUILD you can follow them on Facebook as well as their website NEWBUILDband.com.  The #3 original version is my absolute favorite.  For a split second, I almost thought it was summer. 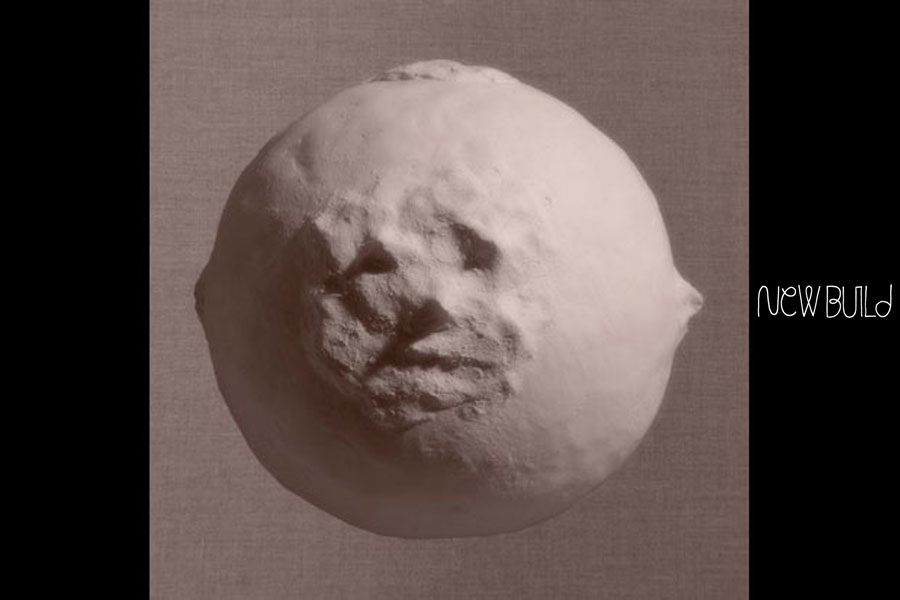