SOPA Makes George Orwell’s “1984” Look Like A Bedtime Story: Everything You Need To Know

“Big Brother is watching you.”  Written in 1948, 1984 was George Orwell’s chilling prophecy about the future.  And while 1984 has come and gone, Orwell’s narrative is timelier than ever.  1984 presents a startling and haunting vision of a world where your every move is surveyed by Big Brother, and now those prophecies are one step closer to becoming a terrifying reality.

The Stop Online Piracy Act (SOPA), also known as H.R. 3261, is a bill that was introduced in the United States House of Representatives on October 26, 2011, by Representative Lamar Smith (R-TX) and a bipartisan group of 12 initial co-sponsors.  The bill expands the ability of U.S. law enforcement and copyright holders to fight online trafficking in copyrighted intellectual property and counterfeit goods.  Now before the House Judiciary Committee, it builds on the similar PRO-IP Act of 2008 and the corresponding Senate bill, the PROTECT IP Act.  The originally proposed bill would allow the U.S. Department of Justice, as well as copyright holders, to seek court orders against websites accused of enabling or facilitating copyright infringement. Depending on who requests the court orders, the actions could include barring online advertising networks and payment facilitators such as PayPal from doing business with the allegedly infringing website, barring search engines from linking to the content.

SOPA is full of incredibly complex and convoluted language, and is quite difficult to appreciate the scope of the danger if you do not have a law degree.  Thankfully the incredible team at Mashable have dissected the legal jargon and published a chilling report yesterday entitled:

READ & SPREAD: “Why SOPA Is Dangerous”

I encourage you to read it and PLEASE EMAIL/POST/TWEET the Mashable article to as many people as humanly possible.  If SOPA is not stopped, we will soon find ourselves living in an all-too-real dystopian future.  WANT TO SEE WHAT A POST-SOPA WORLD WOULD LOOK LIKE? CLICK HERE. 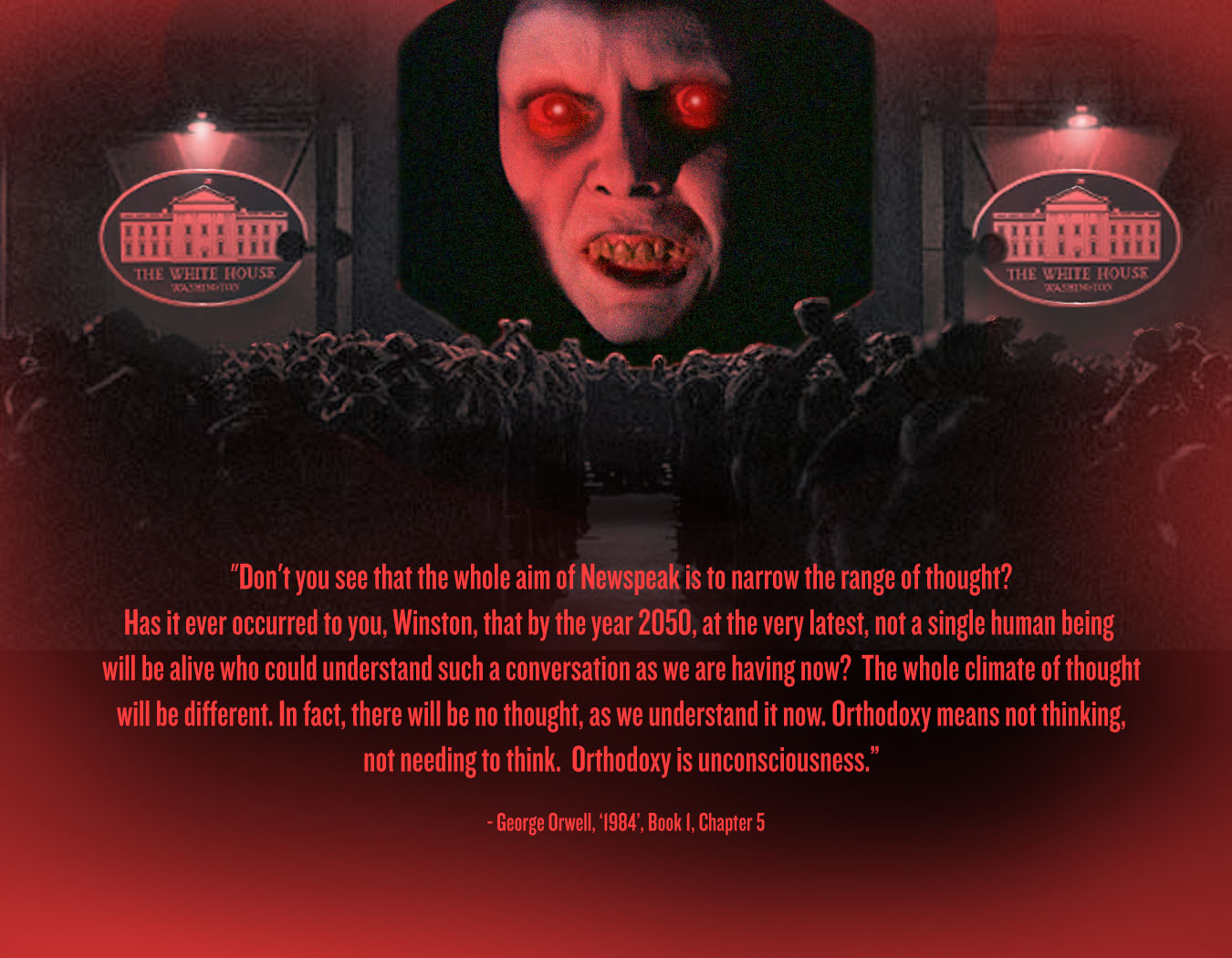