Ladies and gentlemen, I present you with my newest future husband.  Charlie Siem was born in London, England in 1986 to a Norwegian father and a British mother, and began the study of violin at the age of four.  He studied at Eton College and Girton College, Cambridge University, and continued his violin studies with tutors from The Guildhall School of Music and The Royal College of Music, including Ithzak Rashkovsky and Shlomo Mintz. He performed his first concerto with an orchestra at age 15, and played with the Royal Philharmonic Orchestra at age 18.

Siem released his debut CD in 2008 which featured violin sonatas by Grieg and Elgar, and signed with the Warner Classics and Jazz label in 2010.  He tours prolifically, and has performed in the UK, the US, France, Switzerland and Norway.  He accompanied The Royal Ballet on a tour of Cuba, and toured with the Moscow Philharmonic in 2008.  Siem has also played with popular artists including Bryan Adams in 2010, Roger Daltrey and Pete Townshend of The Who at a benefit for Teenage Cancer Trust at the Royal Albert Hall in March 2010, and in June 2011 he played for Lady Gaga at her Fashion Icon Award party in New York.  In October 2011 he appeared at the Royal Albert Hall in Classic FM Live! to launch his second CD.  He has recorded numerous classical interpretations of popular music as well.

Siem models for the Alfred DUNHILL fashion label, and has appeared in publications including Italian Men’s VOGUE (L’UOMO VOGUE), as well as many other endorsements.  Oh, and that so-so looking violin you are about to watch him play is in fact Yehudi Menuhin‘s 1735 Guarneri del Gesu d’Egville violin which was once owned by the King Of Prussia.  It is on loan by the Elderberry Foundation and is currently insured for $10,000,000.  Hubba, Hubba!  Or is that “Hubby, Hubby!”?  You can check out both of Charlie’s albums on iTunes  by clicking HERE and HERE.  For more information on my future husband be sure to visit his website at CharlieSiem.com.  Charlie spoke with CBS News National Correspondent Lee Cowan this morning about his passion for playing the violin, how his career evolved, and his efforts to interest young people in classical music.  You can watch the report near the bottom of the post.

SEE ALSO: Nigel Kennedy’s Performance Of “Bach At The Proms” Airing Sept. 9 On BBC4
SEE ALSO: 60 Minutes Profiles 12-Year-Old Composer Prodigy: “We Haven’t Seen The Likes Of This In More Than 200 Years” 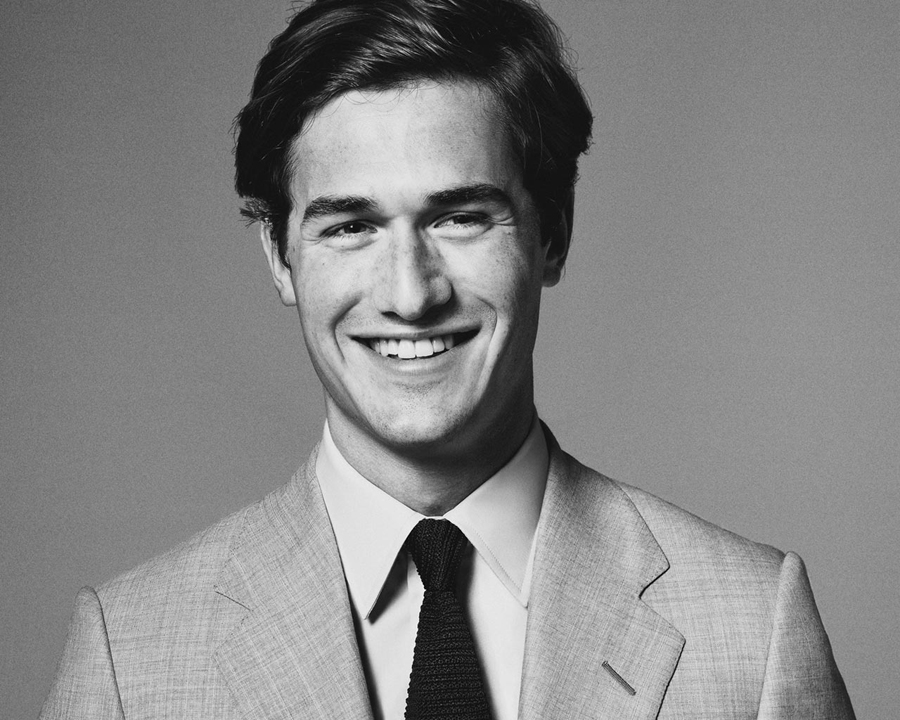 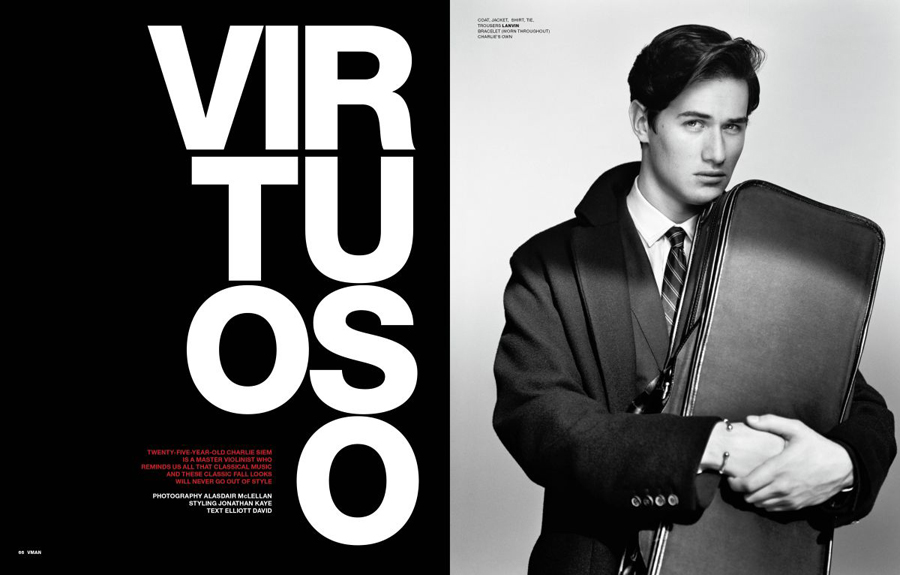 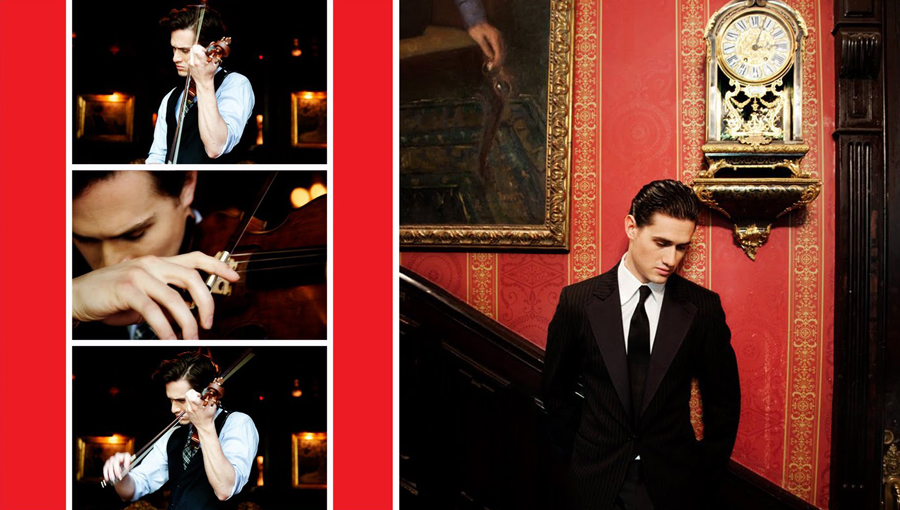 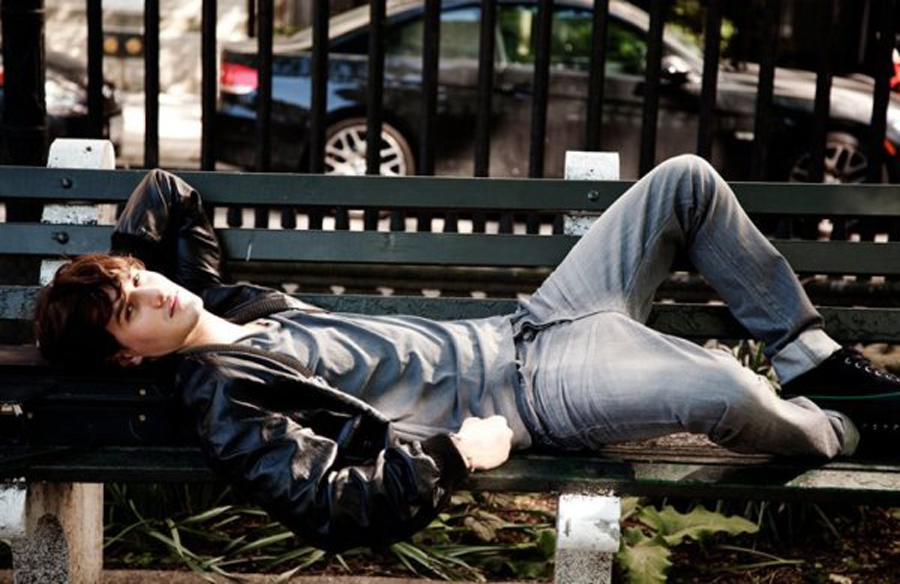 Previous post:
Let BIRDS OF PASSAGE Take You “Away With The Night” To The Winter Lady & Midnight Highwaymen Next Post:
LINKguide (January 18, 2011)