Inspired By Winds Of The Caspian Sea, “Ferrari Xezri” Wows At The 2011 Ferrari World Design Contest

There’s a price to pay for judging a book by its cover, and this morning I must confess I’ve caught myself doing just that.  Last July I wrote a piece on the 2011 Ferrari World Design Contest where I raved about the #1 winner, the “Eternità” concept by a team from Seoul’s Hongik University (Kim Cheong Ju, Ahn Dre, and Lee Sahngseok).  What I didn’t realize at the time was how one single (and terrible) photograph of the #2 winner, the Ferrari Xezri, was preventing me from appreciating the true beauty of its design.  The Ferrari Xezri is the amazing vision of Samir Sadikhov from Azerbaijan, and the design was based loosely on the Ferrari 458 Italia which has been in production since 2009.  From an even more elegant and abstract perspective, Sadikhov was also inspired by wind — he named the concept Xezri as a nod to “a local wind which is in the western part of Caspian sea.”  From an engineering and technological vantage point, the design is a terrific exemplification of an innovative, high-tech solution to the needs of a lightweight car for both the road and track.  For more stunning images, as well as further information on the sophisticated technology going on under the hood be sure to visit Sadikhov’s website.  I checked out the technology specs myself, and must give Sadikhov a round of applause for creating a design that takes the highly advanced technology reminiscent of the customized 1982 Pontiac Trans-Am featured in Knight Rider (the first car design in the world to incorporate Siri-like technology known as KITT which stood for “Knight Industries Two Thousand”) and merging it with the Ferrari brand which I first fell in love with when I was just a young pup who tuned into Magnum P.I. every single week. 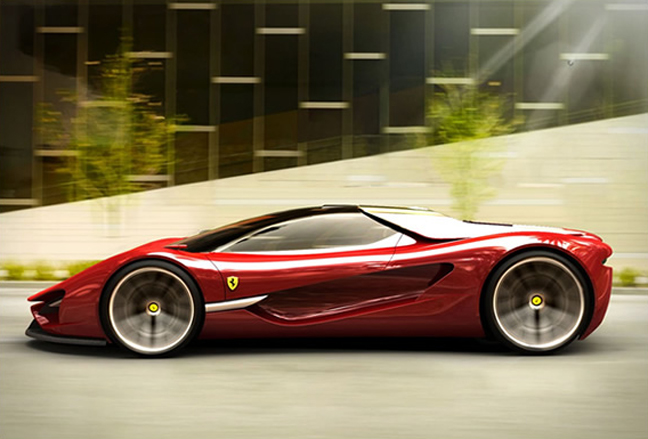 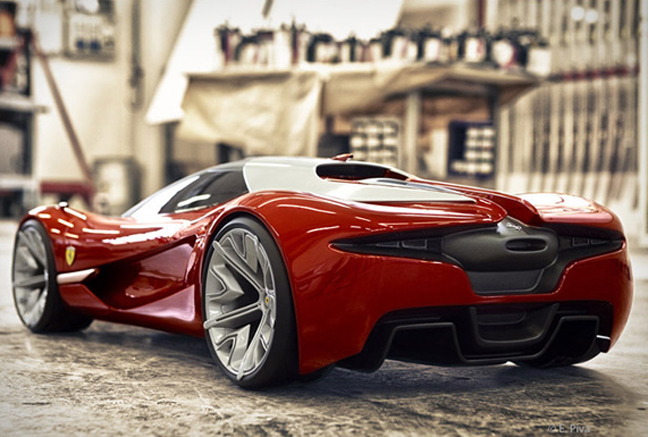 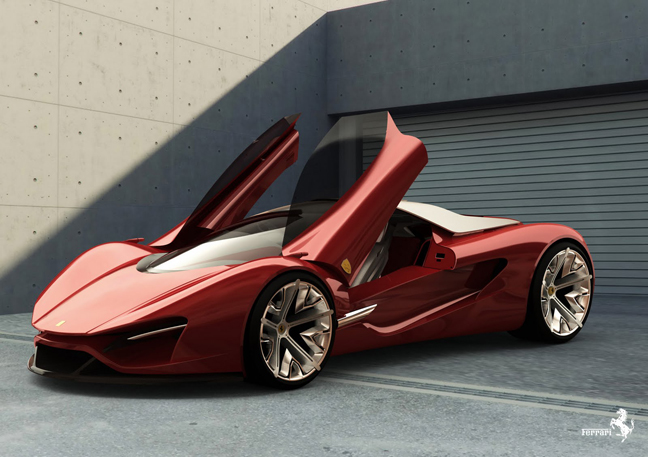 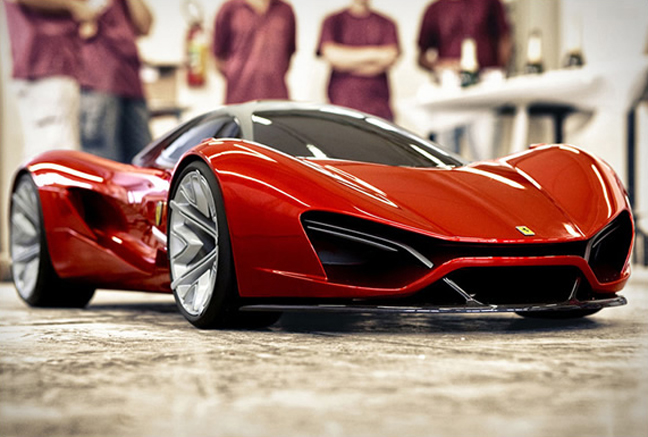 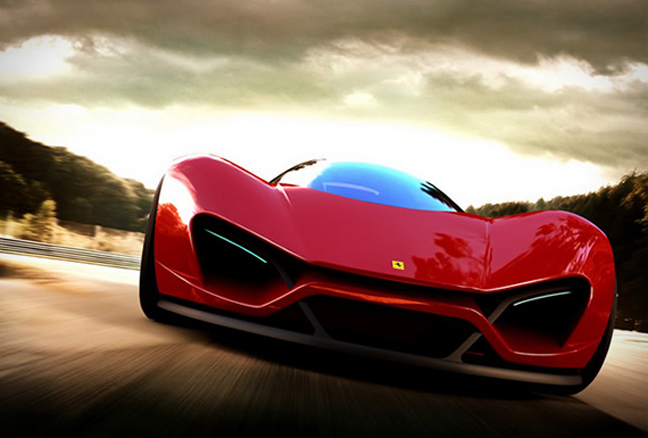 Sources: Materialicious and Bless This Stuff

Previous post:
The 80-Year-Old Hollywood Foreign Press Wretch In Charge Of This Sunday’s Golden Globes™ Seating Plan Next Post:
Not Such A Sunny Delight: Everything You Need To Know About The Orange Juice Fungus & FDA Ban