On April 30, 1912, the Universal Film Manufacturing Company™ was incorporated in New York by Carl Laemmle (1867-1939).  Born in Laupheim, Germany, Laemmle immigrated to America and settled in Oshkosh, Wisconsin, where he managed a clothing store.  On a buying trip in 1905 to Chicago, he was struck by the popularity of nickelodeons (the early 1900s term for a movie theater) and legend has it that he would watch box offices from a distance for hours, counting the number of people going inside in order to get an accurate calculation of the average revenue for one day.  Within weeks of his Chicago trip, Laemmle gave up his business to buy the first of several theaters.  On June 8, 1912, in New York, Carl Laemmle of IMP™, Pat Powers of Powers Picture Company™, Mark Dintenfass of Champion Films™, and Bill Swanson of American Éclair™ all signed a contract to merge their studios. The four founded the Universal Motion Picture Manufacturing Company™ in 1914, and established the studio on 235 acres of land in the San Fernando Valley, nestled in the shadow of the Hollywood Hills.

100 years later, Universal Pictures™ has grown into one of the world’s largest media corporations, and even though their official anniversary isn’t until April 30th, the studio got a head start on the celebrations by unveiling a beautiful new logo this morning (a welcome relief to what I always thought was a disastrous redesign in the late 1990s under the watch of the worst CEO in the company’s entire histroy, Edgar Bronfman Jr. — why it’s taken them this long to fix it is beyond me) and announcing a restoration of 13 of its iconic films: All Quiet on the Western Front, The Birds, Abbott and Costello’s Buck Privates, Dracula (1931), the Spanish-language Dracula (which was filmed on the same set at night), Frankenstein, Jaws, Schindler’s List, Out of Africa, Pillow Talk, Bride of Frankenstein, The Sting and To Kill a Mockingbird (Kill will be available January 31st in a 50th Anniversary Blu-ray edition).

The animated version of the new logo debuts with Dr. Seuss’ The Lorax at its February premiere (before its March 2 theatrical release). “It didn’t change the logo in a way that audiences wouldn’t completely understand, but it brought us up to date,”  Universal Studios President and COO Ron Meyer tells THR.  To read more about the painstaking work that went into the restoration of the films (three to six months each at a cost of $250,000 to $600,000 per title), as well as the range of damage that was repaired, be sure to visit The Hollywood Reporter  as well as Deadline.  To read a fascinating article on the history behind the logos of various Hollywood studios, such as the Warner Brothers shield, Columbia’s Torch Lady, and Dreamworks’ Moon Boy head over to Neatorama. 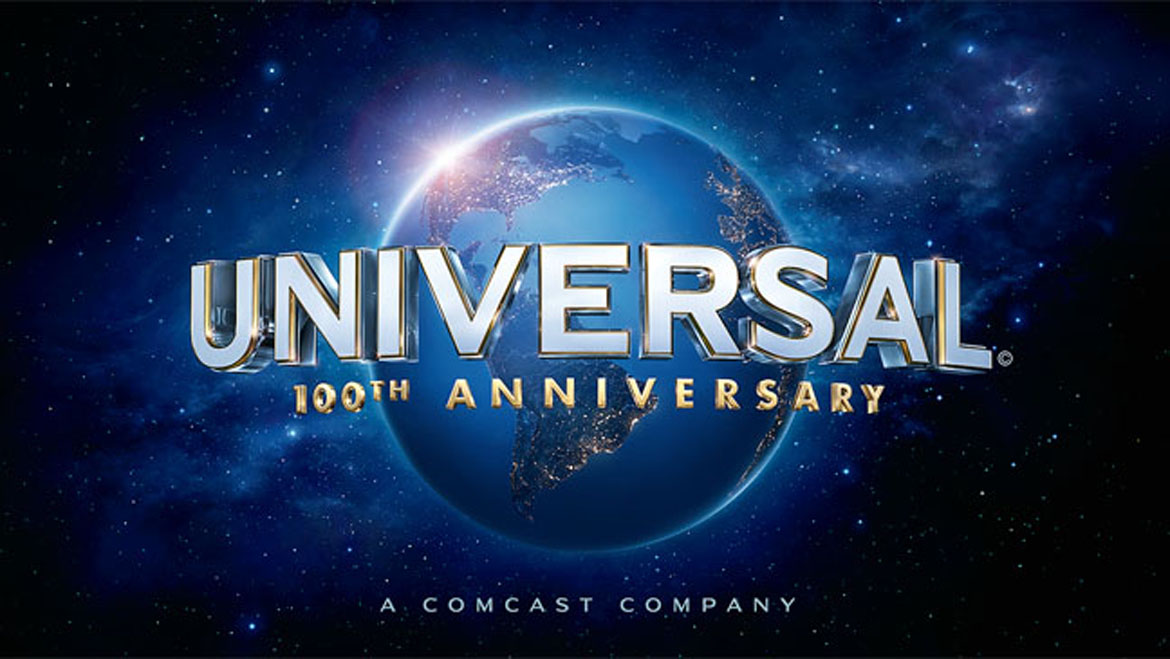 Previous post:
“Intelligent Life” Takes A Fascinating Look At How The Internet May Be Jeopardizing The Future Of Serendipity Next Post:
Charlie Rose Week On FEELguide: The Tilda Swinton “I Am Love” Interview & Glamour As A Form Of Art