I’ve been a horror film junkie for as long as I can remember.  When we were kids it wouldn’t have been unusual for my cousins and I to devour 3 or 4 of them back-to-back like candy.  The downside of watching so many of these films is that with each one you watch you end up boosting your tolerance for whatever Hollywood can think of next, thereby leading to more and more unmet expectations for having the crap scared out of you in the theater.  No one can deny that by the mid-90s the horror genre had fallen horribly dull.  When The Blair Witch Project premiered in 1999 it had a transformative effect on the industry, helping to unleash an entirely new crop of horror films onto an audience that had (up to then) known what was around each and every corner.  If there hadn’t been Blair Witch it’s all but certain there would never have been a Paranormal Activity.

The first PA was released on October 16, 2009 and told the story of a young couple, Katie and Micah, who were haunted by a supernatural presence in their home, and was presented in the style of “found footage” from a camera set up by the couple in an attempt to photograph what was haunting them.  The second of the series, Paranormal Activity 2 was released on October 22, 2010 and is a parallel prequel to the first, beginning two months before and following up with the events depicted in the original film.  Paramormal Activity 3, released on October 21, 2011, is the most recent of the franchise, and once again served as a prequel, set 18 years prior to the events of the first two films.

Some who have seen all three films have discounted them as increasingly mediocre, but I don’t buy this cynicism for one second.  PA3 was easily the most terrifying of the lot to-date, and being the horror aficionado that I am, I was the first to give the film’s producers credit where credit is due (i.e. for making my skin crawl for two hours straight).  Not to be outdone by this success, Paramount announced early this morning that plans are well underway for a fourth installment.  No surprise condsidering the PA franchise is box office gold.  As of January 3, 2012  PA1 has banked $193,355,800 with PA2 close behind at $177,512,032.  In just over two short months PA3 has raked in more than $202,000,000 worldwide and broke financial records upon release, setting a new record for a midnight opening for a horror film ($8 million), the best opening day for a horror film in the United States ($26.2 million), and the highest October opening in box office history ($52.6 million). 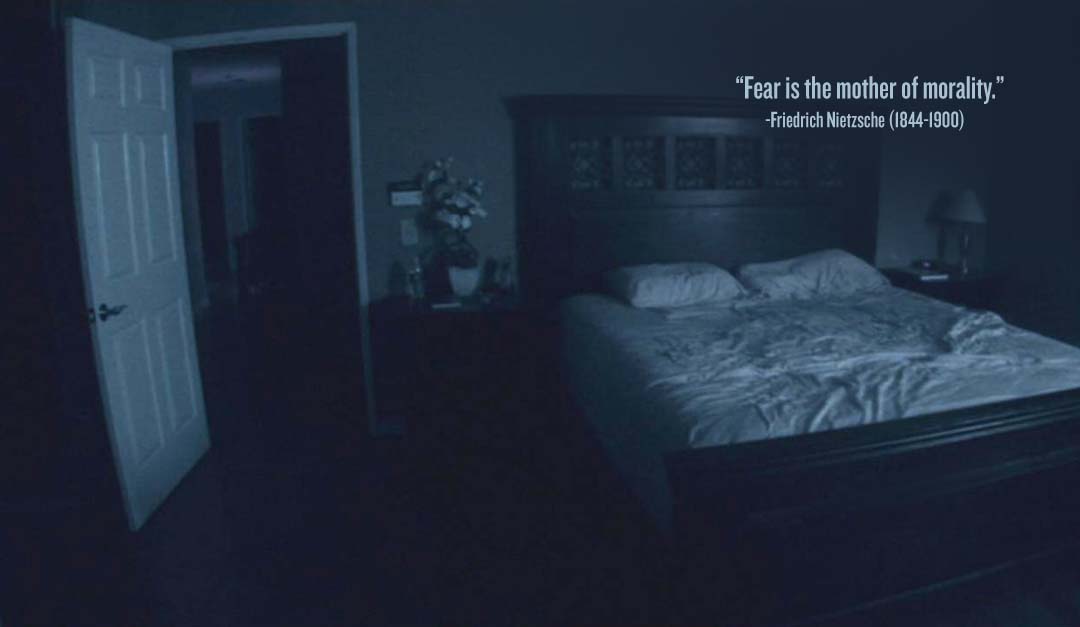 Previous post:
When Will China’s Economy Leapfrog The U.S.? Check Out This Brilliant Calculator From “The Economist” Next Post:
DANIELS Raises The Bar Once Again With Their 3D Music Video For Foster The People’s “Don’t Stop”