I just got back to Montreal from spending New Year’s weekend with my family and once again I find myself wondering why on earth I live so far away from them to begin with.  The older I get the more I’m realizing how fortunate I am to have such a huge family, and spending so much time in the city it’s now become a cliché to hear people around me with the mantra “Friends are the family you choose.”  As much as I love my friends and wouldn’t trade them for anything in the world, there’s something altogether different about the bonds of familial love.  There were several moments this weekend when I looked around at all my sisters, their husbands (i.e. my brothers), my nieces, my nephews, and especially my folks and tried to measure the vastness of our collective life experience together.  Needless to say it was impossible.  Often it’s as easy to forget the weight and significance of this family history as much as it is to forget how blessed you are to have your family in the first place.

My family’s New Year’s traditions go back a while, but one of them is to watch as many movies as possible over the course of the weekend, and last night we found ourselves revisiting the amazingness that is Uncle Buck.  It had been a while since I had seen the film, but that’s not to say we didn’t wear out our VCR back in the day when Uncle Buck was in its prime in the early 90s.  Released in 1989, the film has stood the test of time better than most films reaching their early 20s.  One of the first things that struck me was the incredible soundtrack (i.e. the instrumental version of “Small Time Hustler” by The Dismasters sounded so damn good on a huge set of speakers — I highly recommend it).  But the most impressive element of Uncle Buck which had never resonated with me as much as it did when I watched it last night, was its incredible example of the powerful bond that exists within a family.  When Buck gets a 4am phone call from his younger, more successful brother late one night asking Buck to watch his 3 kids as he and his wife rush off to care for his wife’s father who had just suffered a heart attack, Buck immediately says yes.  But Buck hadn’t been part of his brother’s family for years.  It was a rough start, especially between Buck and his cold-hearted teenage niece in the midst of a rebellion, but eventually everyone was won over by Buck’s teddybear heart.  Not only did it lead to a brilliant new beginning in Buck’s relationship with his brother’s family, but it also inspired him to start building a family of his own with his longtime girlfriend.

The message of Uncle Buck is that this incredible dynamic had been there on the sidelines the entire time — just waiting to happen.  The film has inspired me to look around at the peripheral edges of my own  life (both family and friends) for any flickering flames that may have straggled off to the side over the past several years.  Pulling these Bucks closer to help grow my own personal family hearth is one of my two New Year’s resolutions so far, including my resolve to spend more time in nature this year.  Fittingly, as George Santayana once wrote: “The family is one of nature’s masterpieces.” 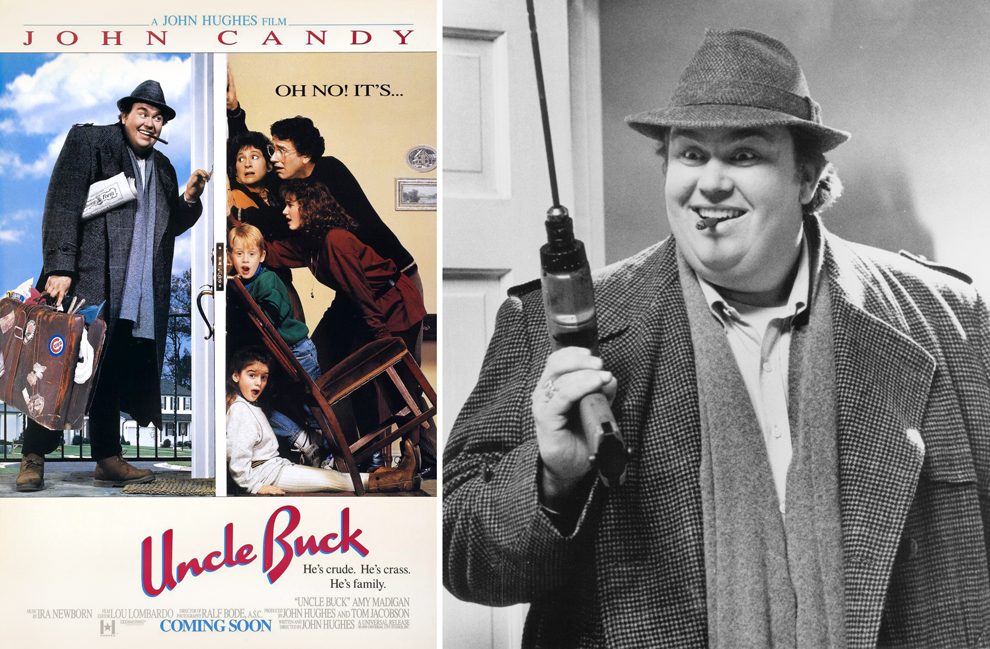 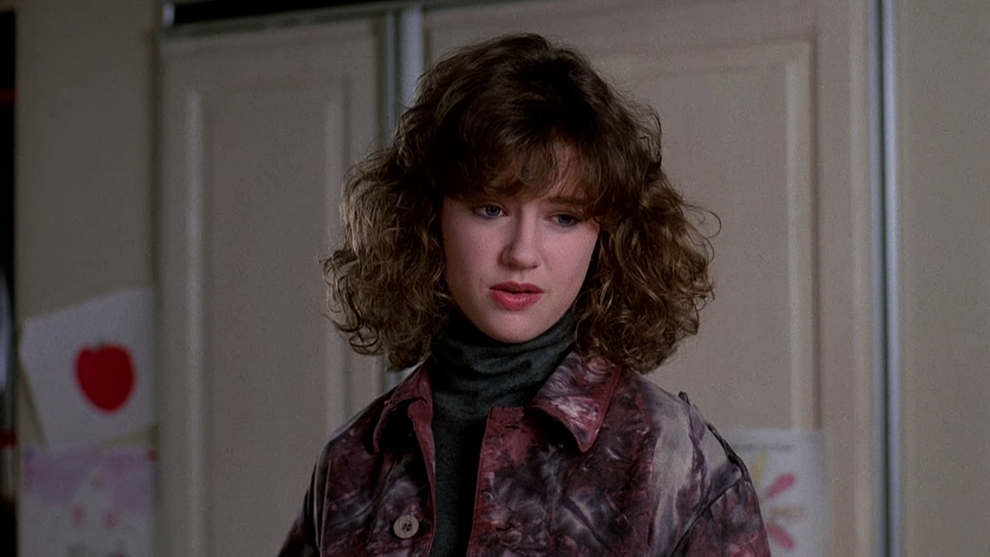 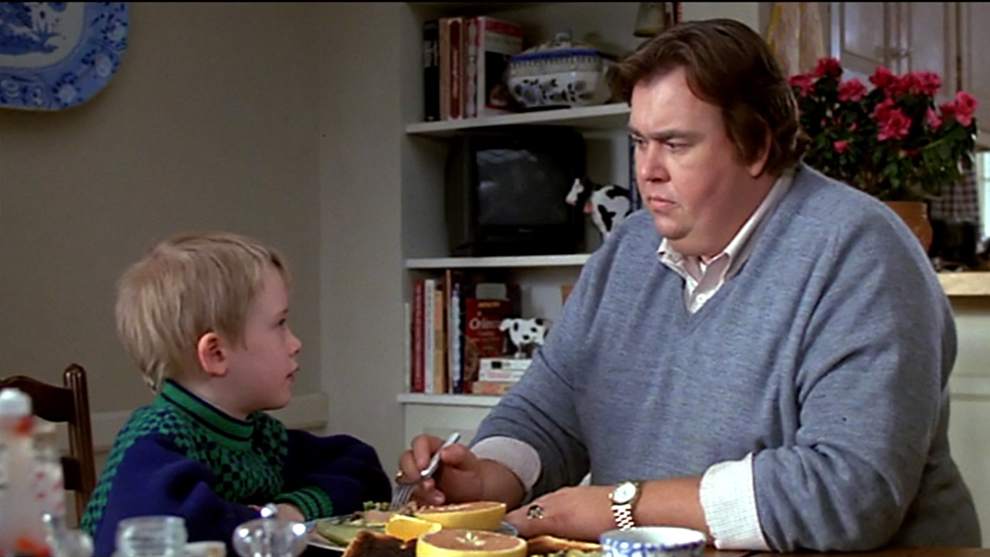 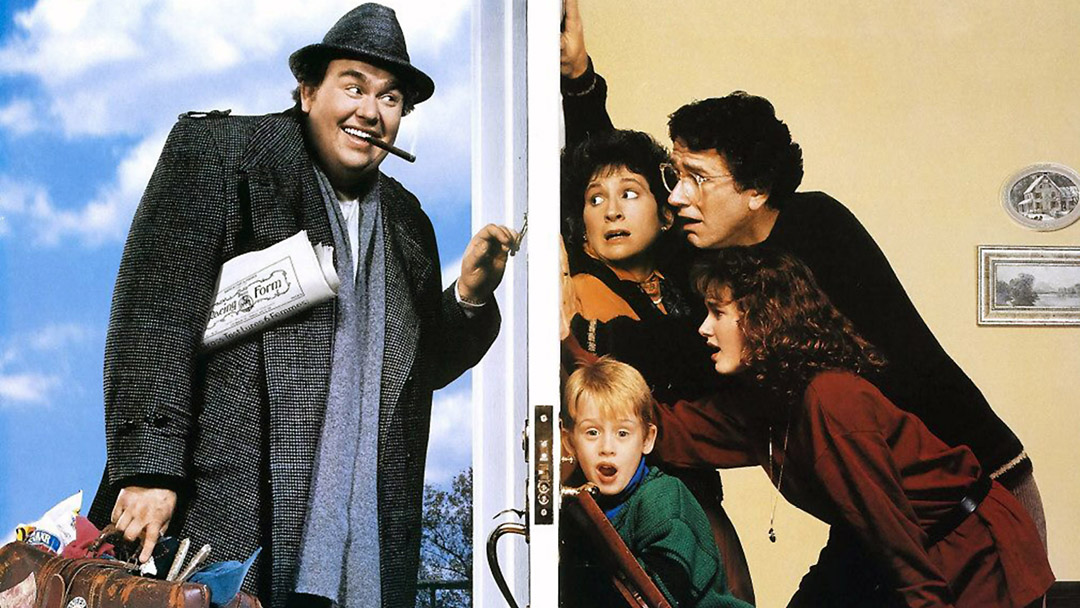