The Incredible History Of The Santa Claus Myth: From Prostitution To Magic Arctic Mushrooms

It was just over a year ago when I wrote the following piece on the mythology of Santa’s flying reindeer and its connection to hallucinogenic Arctic mushrooms.  I started writing it right after watching a BBC pocket documentary on the subject (you can watch it below), but soon it became an extended version, touching on the history of the entire Santa Claus myth.  I’m reposting it today, because I’ve decided it’s going to be an annual FEElguide tradition from now on.  Enjoy! 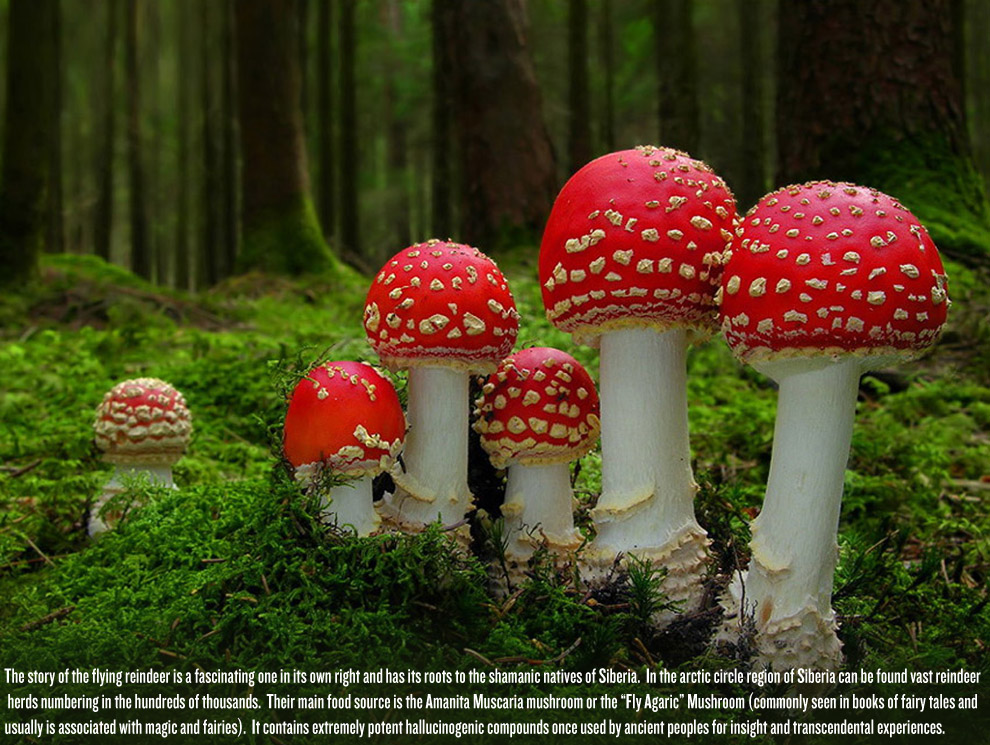 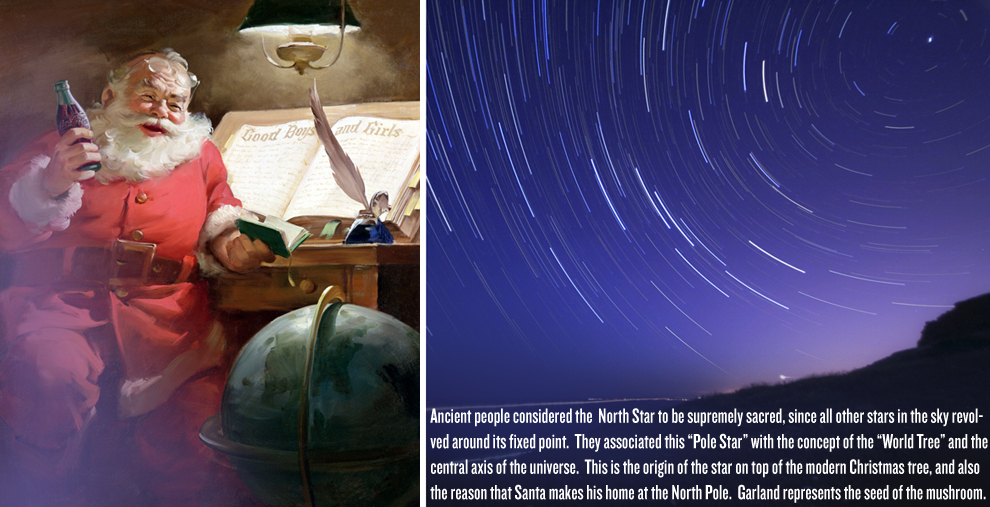