In a recent MTV interview for his much-hyped film The Girl The Dragon Tattoo, director David Fincher gave some inside details on three passion projects that have been circling him in recent years.  The first is the Scott Rudin-produced CLEOPATRA starring Angelina Jolie, with a screenplay by Eric Roth (Benjamin Button, Munich).  “That’s something I would love to do with Angie,” Fincher said. “It’s something that was brought to me that you have to take seriously. Scott has this wonderful book [by Stacy Schiff] and hopefully Eric can find a way in. I’m not interested in a giant sword and sandal epic,” Fincher said.  It’s no surprise that Fincher wouldn’t be interested in a sword and sandal epic, but his reasoning is interesting: “We’ve seen scope; everyone knows we can fake that. That stuff doesn’t impress in the way that it did even 10 years ago. We expect that from cable. So that’s not the reason to do that. What is it about this character that has purchased this place in our history and imagination that is relatable today?”  Nicely said.

Fincher also let MTV know that he still has high hopes for the Fight Club musical.  “I keep trying!” he said.  Trent Reznor and Atticus Ross (who also scored Fincher’s The Social Network and Dragon Tattoo) have been linked to the score of Fight Club’s Broadway spin, so one can only imagine how brilliant that would sound.

MTV also asked him if his sci-fi epic based on Arthur C. Clarke’s Rendez Vous With Rama starring Morgan Freeman is ever going to happen, and Fincher also gives an interesting detail of how a Tim Burton movie character was a major inspiration for Lisbeth Salender’s make-up design in Tattoo.  He also talks about the status of Disney’s post-Civil War sci-fi epic 20,000 Leagues Under The Sea.  To find out all the answers to all these Fincher goodies and more you can read the entire interview at MTV. 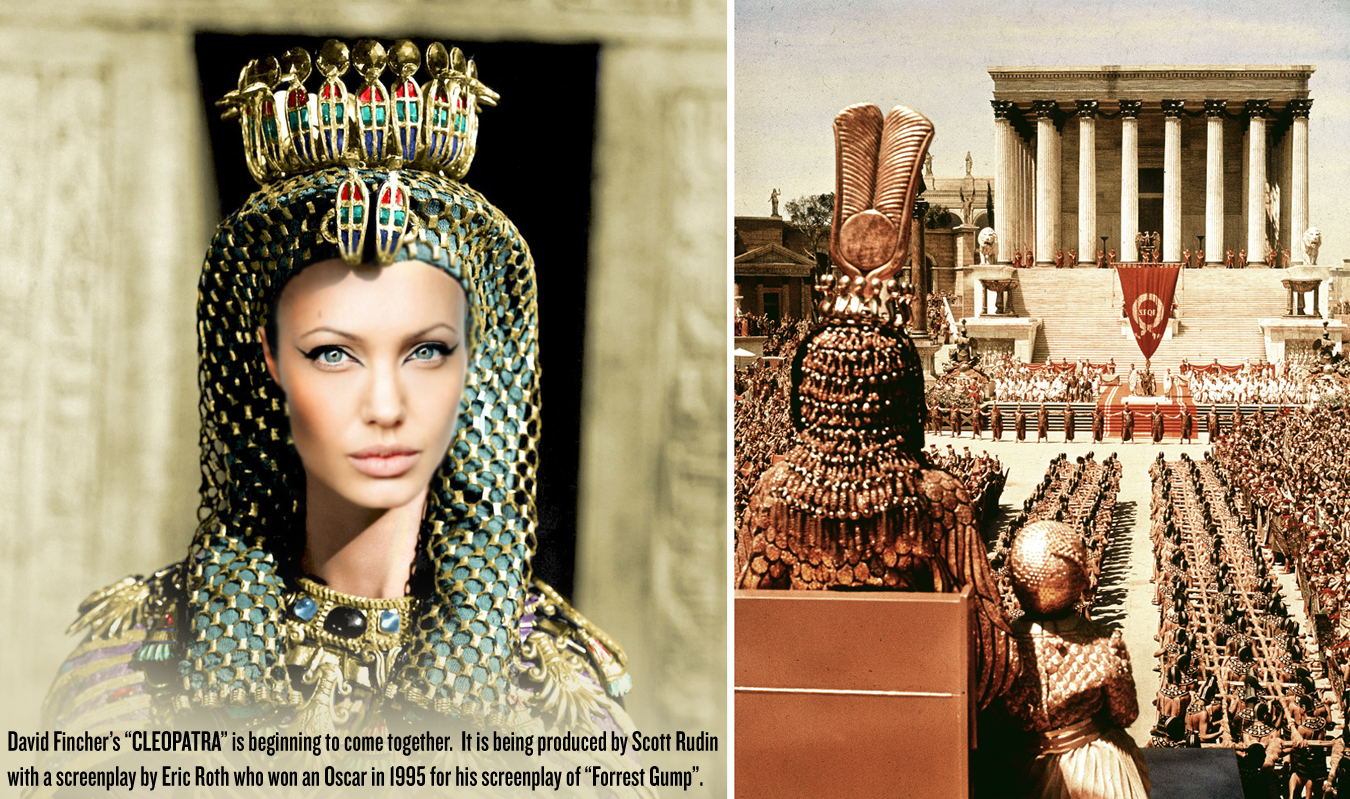 Previous post:
Jimmy Fallon’s Return Gives SNL Its Highest Ratings Of The Year (And One Hilarious Regis And Kathie Lee Skit) Next Post:
FEELguide’s #1 Music Video Of 2011: “Bats In The Attic (Unravelled)” Directed By Elliot Dear