I remember when Jimmy Fallon was on Saturday Night Live I used to get a kick out of watching him lose it whenever a sketch would start to crack apart (usually it would be Jimmy that started it).  Then after a while it started to get on my nerves.  Of course you’re allowed to crack up once in a while, but every single sketch?  Come on.  But then something amazing happened — Jimmy Fallon got his own late night talk show, Late Night With Jimmy Fallon, which debuted on NBC on March 2, 2009.  The show has steadily increased in ratings (since the show’s premiere, Fallon has ranked number one or tied with its competitor ‘The Late Late Show With Craig Ferguson’ an impressive 97% of the time.  And in May 2011 ‘Late Night with Jimmy Fallon’ reported a 13% increase in viewership compared to the previous year.  Not too shabby Jimmy!) 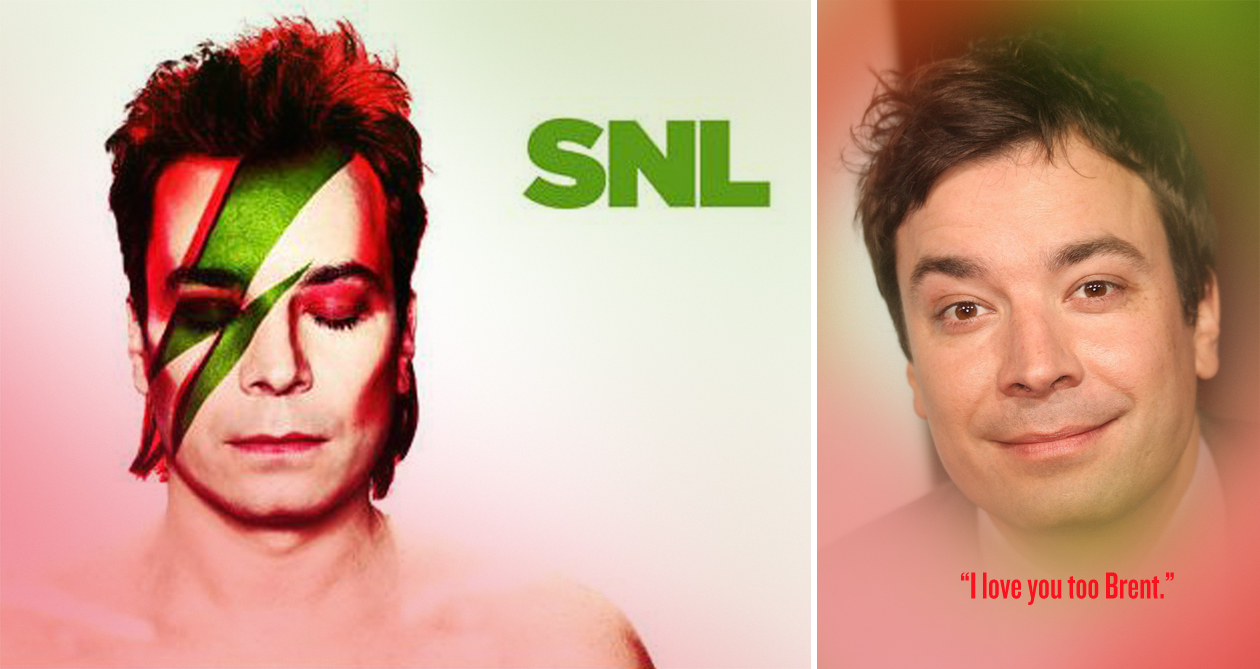