Kim Jong Il died of a massive heart attack on Saturday at 69-years-old, but the news did not break until late Sunday night.  As North Koreans face an uncertain future without Kim Jong Il, the world’s attention now turns to his youngest son, Kim Jong Un, whom the ruling Workers’ Party has dubbed the “great successor.”  Kim Jong Il began grooming Kim Jong Un (who is is now in his late 20s) for the job only three years ago after suffering a stroke.  In contrast, Kim Jong Il himself was groomed over a period of 14 years before taking the reins from his father, Kim Il Sung, in 1994.  According to NBC News, there is a tremendous risk of instability in the region as the world awaits how this country will now govern itself.  The military is none too impressed with the young, inexperienced Jong Un, and Victor Cha, a former White House National Security Council member and an expert on North Korea, tells CNN that Jong Un is “not ready” to rule.

“I think it’s premature to conclude that Kim Jong Un will make all the shots,” Han Park, director of the Center for the Study of Global Issues at the University of Georgia told CNN.  “Kim Jong Un is not going to be expected, nor is he qualified, to make tough decisions. But the party system is there, and the decision-making mechanism that has been established by Kim Jong Il will continue. And therefore the succession process — even in intermediate terms — should be smooth,” Park said.  It is likely that Kim Jong Un’s uncle, Jang Song Thaek, will rule behind the scenes as Kim Jong Un trains on the job, the global intelligence firm Stratfor said.  Kim Jong Il delayed choosing a successor from among his sons to avoid allowing anyone to build up their own support base independent of their father, Stratfor said in its analysis.

North Korea fired a series of short range test missiles following the announcement of Jong Il’s death on state television, and South Korea’s military is on high alert.  All diplomatic eyes turn to China at the moment, the one country with a huge amount of influence in the region, capable of pacifying the situation. 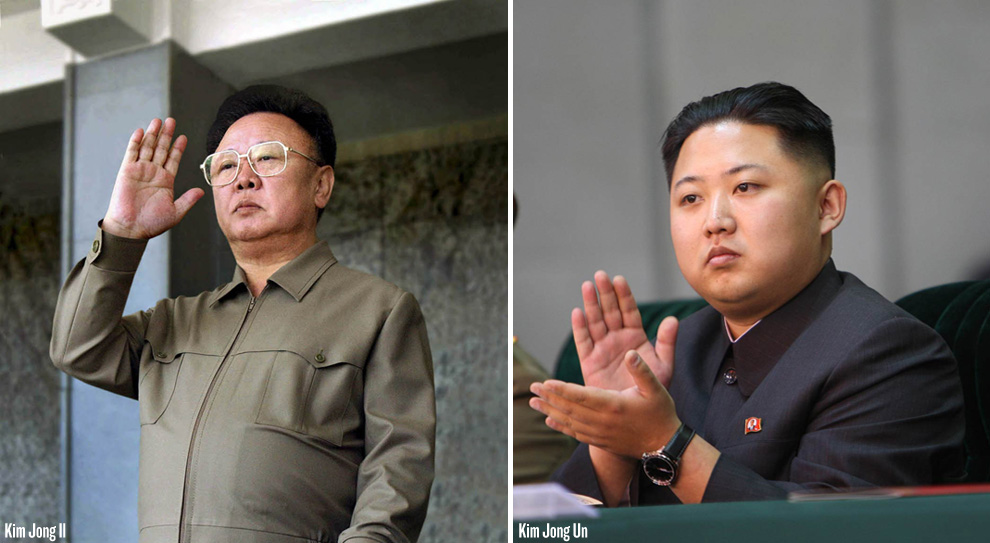