WOW+ WOW+ WOW = WHOA!  What do you get when you cross the unparalleled brilliance of INCEPTION director Christopher Nolan with the better-than-porn, ear-shattering score of composer Hans Zimmer with an AAA+ cast including Christian Bale, Marion Cotillard, Michael Caine, Tom Hardy, Anne Hathaway, and Gary Oldman?  You get nothing less than The Dark Knight Rises, the final film of Nolan’s hat trick masterpiece which has already gone down in the record books as the most mindblowing trilogy in film history — and Rises hasn’t even opened yet.  Fasten your seatbelts and brace yourselves, ladies and gents.  From the looks of this brand new official trailer, we are in for one hell of a conclusion.  HOLY. SHIT. 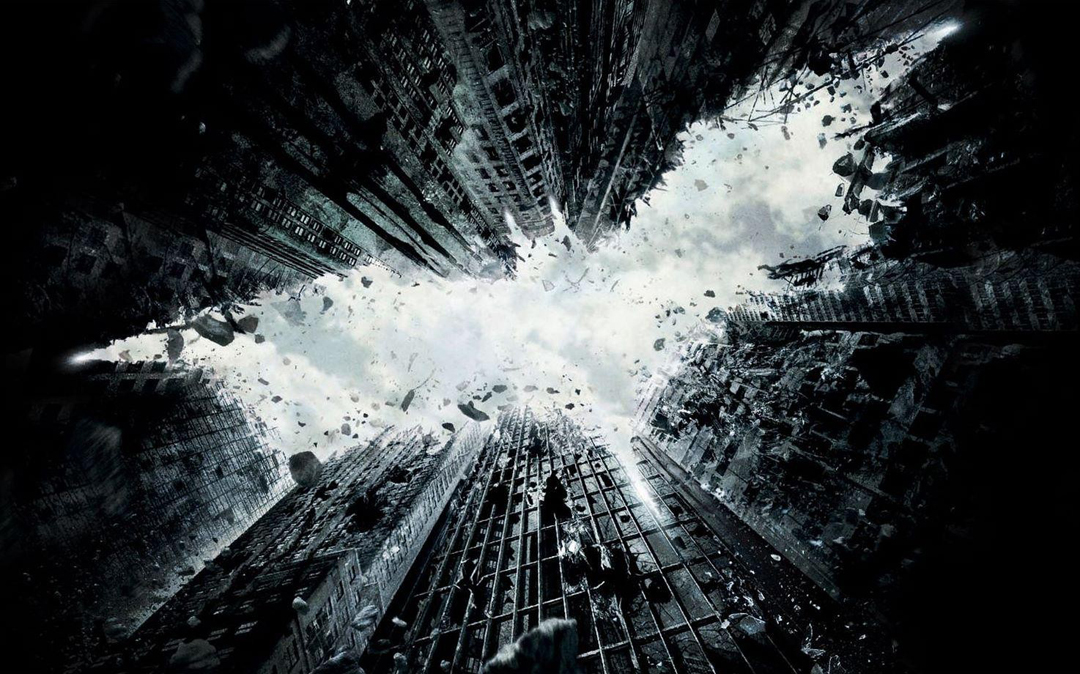 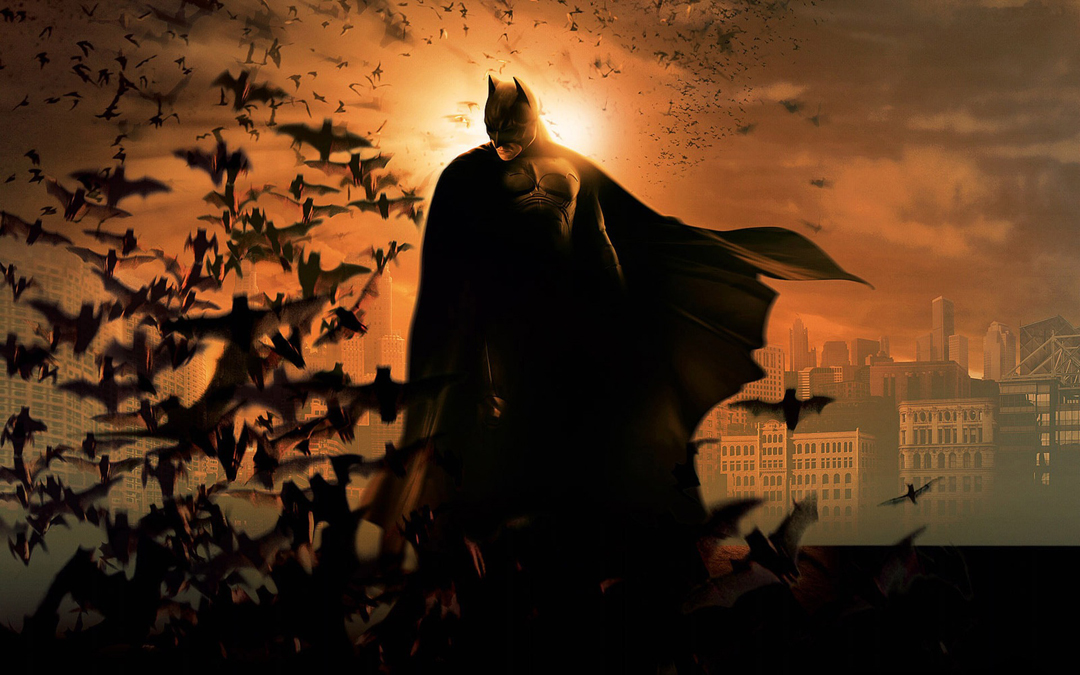 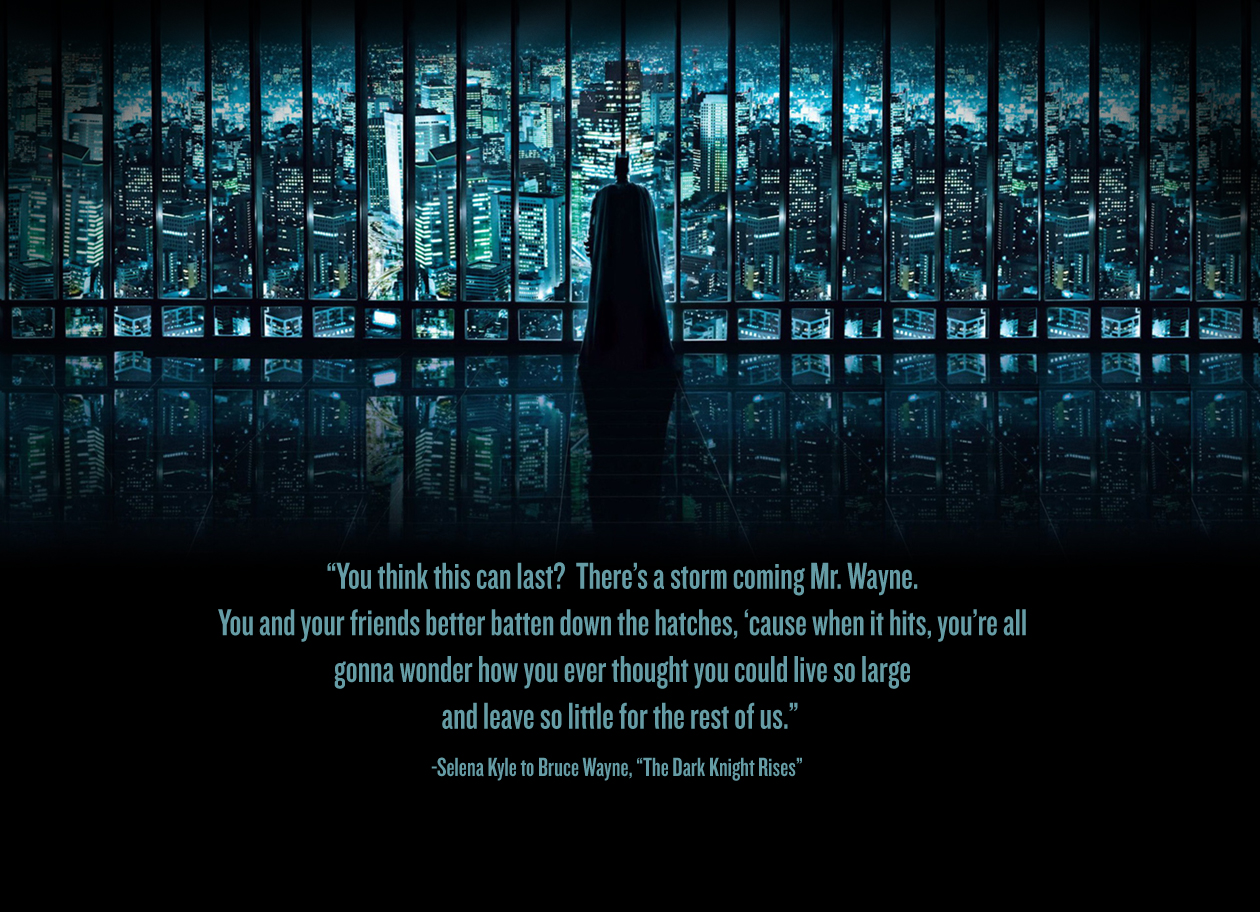